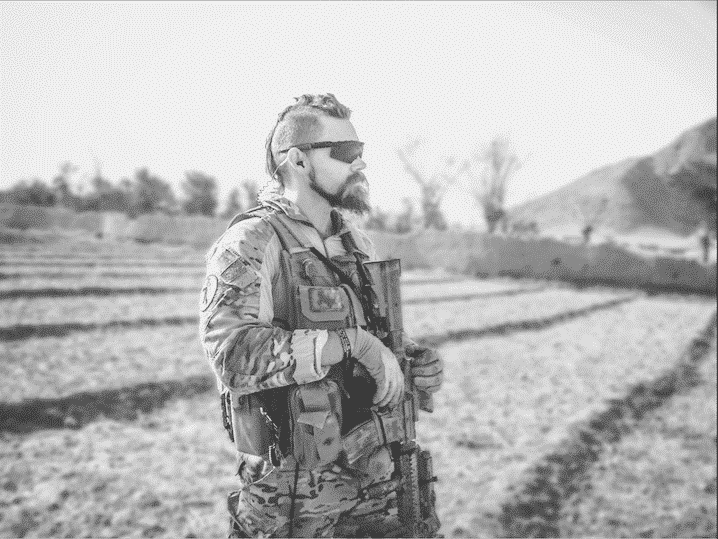 Dr. Pronk completed his medical schooling on an Army scholarship and served the majority of his military career with Special Operations units, including four tours of Afghanistan and over 100 combat missions. Dr. Pronk was awarded the Commendation for Distinguished Service for his conduct in action on his second tour of Afghanistan. During his military service Dr. Pronk served as an Australian medical liaison to the Committee on Tactical Combat Casualty Care, as well as representing Australian Special Operations at the NATO Special Operations Forces Medical Expert Panel. Dr. Pronk holds a Fellowship with the Royal Australian College of General Practitioners, and is an instructor on the Royal Australian College of Surgeon’s Early Management of Severe Trauma Course. Dr. Pronk currently works as a Senior Medical Officer in the Emergency Department of a regional hospital, serves as the Medical Director of TacMed Australia, and as a tactical medical adviser to a number of Police Tactical Groups and Other Government Agencies.