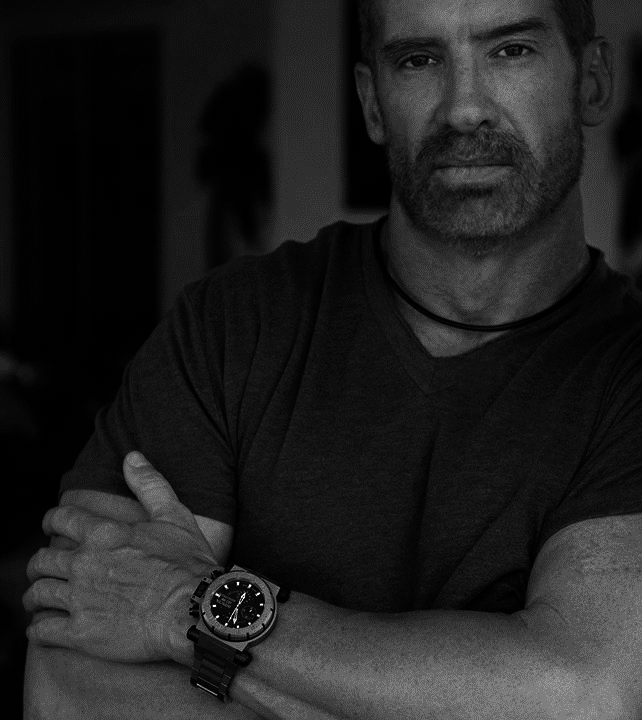 Craig is a veteran of the Marine Corps and a former Navy SEAL. After serving with SEAL Team One and Naval Special Warfare Development Group (DEVGRU), he went on to run personal security details for the likes of Donald Rumsfeld, Hillary Clinton, John Negroponte, and John McCain. He also started Tactical Insider, a company that provides technical and military advice to Hollywood, and is a regular on  major network news shows and popular television programs including Top Shot, Sniper: Most Dangerous Missions, and Rhino Wars.