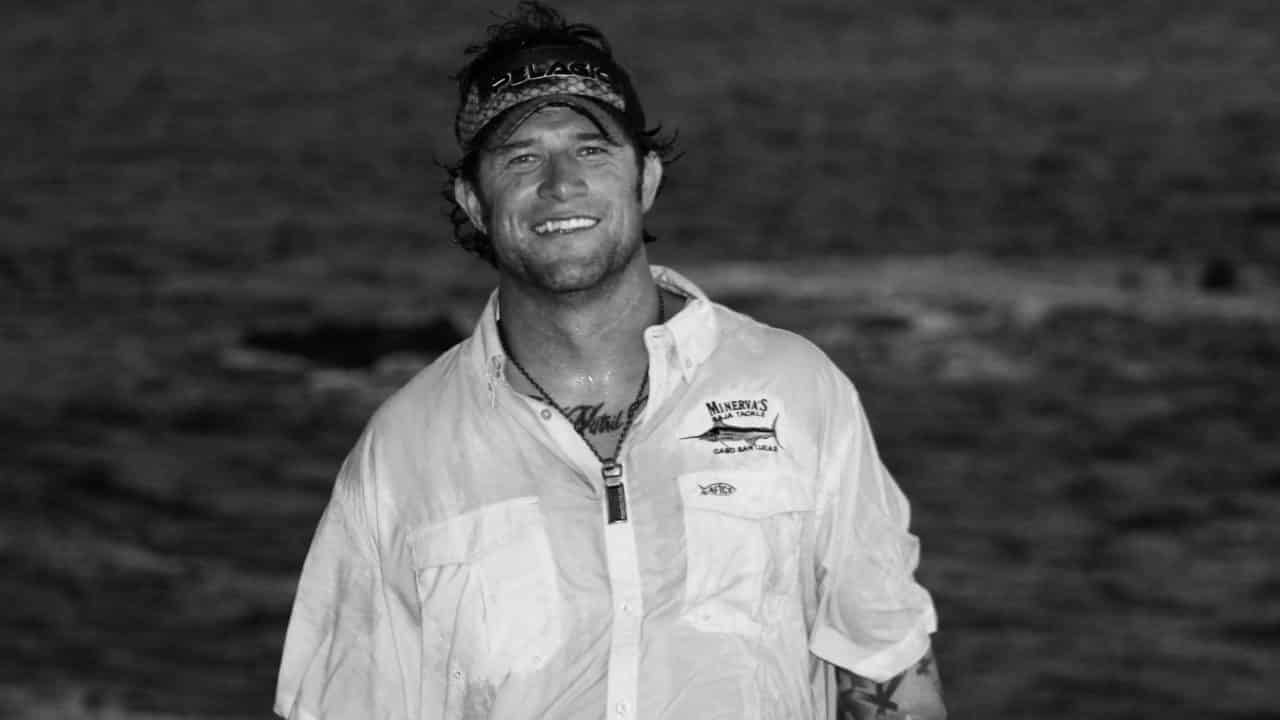 Chris is from Spokane Washington and the oldest of nine siblings. He graduated from Mead Senior High school in 1998 and enlisted into the United States Army. He graduated from basic combat training at Ft Benning Georgia, and immediately was assigned to the 101st Airborne Division, which he later was selected to the Pathfinder Detachment which specialized in long range reconnaissance, Airborne operations, insertions, extractions, pilot recovery missions. After watched the attacks on the world Trade Center he immediately reenlisted and deployed to both Afghanistan and Iraq. His last tour was in Afghanistan in 2012 and he received a purple heart for sustaining injuries during a combat operation and later medically retired. Chris is now living in Texas and working in the Oil and Gas industry, He has two daughters that he considers his saving grace. He is also attending the University Of Texas, with a focus on Business Management.