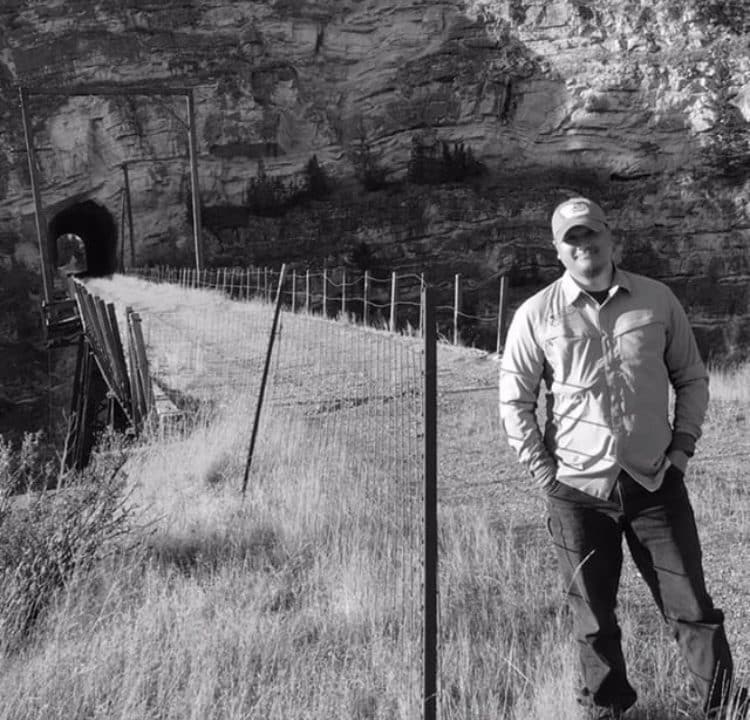 Upon graduating high school in 1992, Chris joined the Marine Reserves and was assigned to Military Police Company “C” in Dayton, Ohio as a 0311 Infantry Rifleman. He later was cross trained as a 9051 Graves Registration & Mortuary Affairs Specialist, a job that he wasn’t enthusiastic about, however he could never foresee the events about to happen.

In 2003 Chris participated in the invasion of Iraq, handling the remains of the very first casualties of Operation Iraqi Freedom. In 2004 he volunteered to return and was severely wounded during combat operations against terrorists insurgents. In 2005 he once again volunteered to return to Iraq and thus was assigned to be the platoon commander of all Mortuary Affairs operations around Ramadi, Iraq and surrounding hostile areas.

After his return, Chris started to write as a means to deal with his Post Traumatic Stress from his three combat deployments, and in 2017 he decided to self publish his manuscript. “No Tougher Duty, No Greater Honor – a memoir of a Mortuary Affairs Marine” has received multiple literary awards and Chris has been invited to speak about his experiences on television and podcasts shows across the nation. By the telling of his story he hopes to honor the sacrifices of our fallen, the sacrifices their families continue to make, and honor those who ensured our fallen service members was returned with honor.