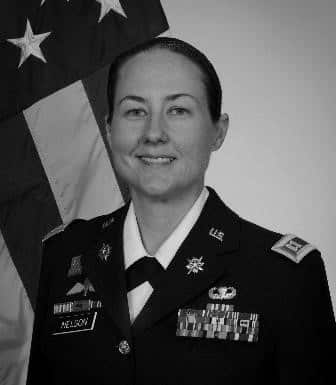 Kate is an intelligence officer in the United States Army. She is a combat veteran and previously served downrange with the 5th Special Forces Group, and was also previously assigned to the 82nd Airborne Division. She received her commission via Officer Candidate School after rising to the rank of Sergeant. A graduate of Chaminade University, she completed two master’s degrees and is currently a candidate in the Doctor of Business Administration program at Temple University. Kate’s articles in The Havok Journal represent the personal experiences and opinions of the author and are not official publications of the United States Army or the U.S. Government.