HomeUncategorizedMy First Engagement with the Enemy 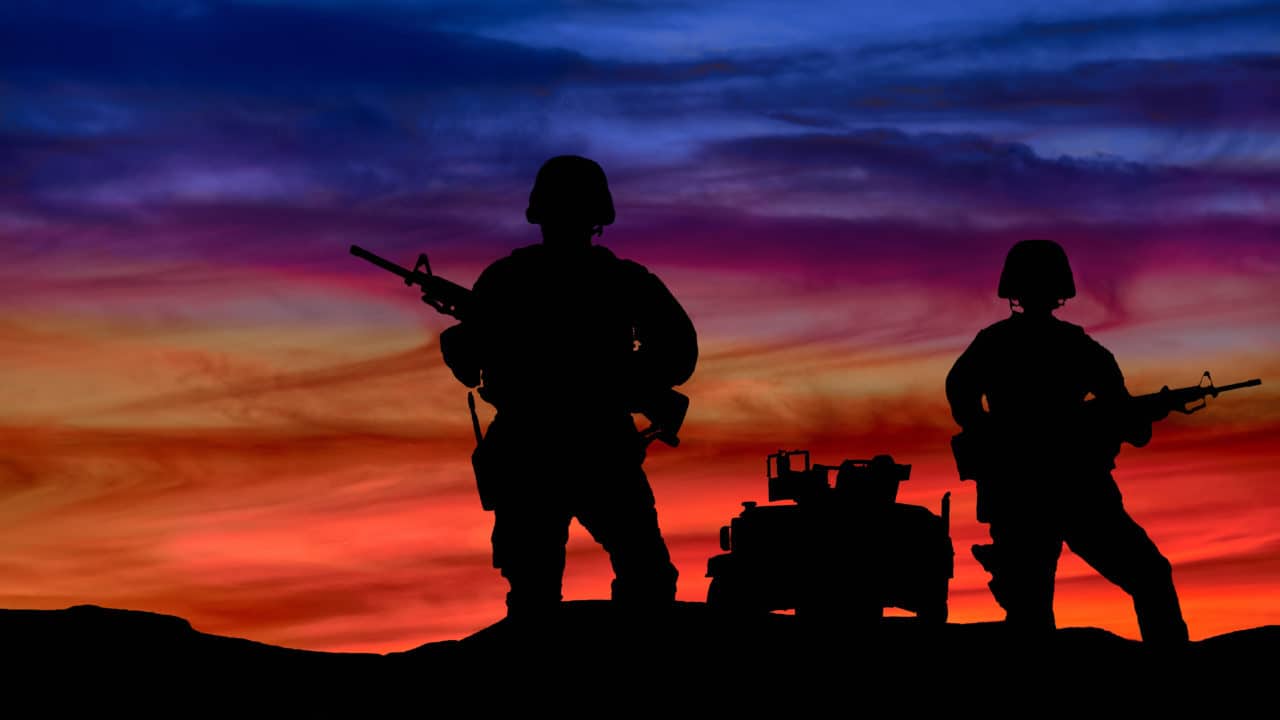 My First Engagement with the Enemy
by Lori Butierries 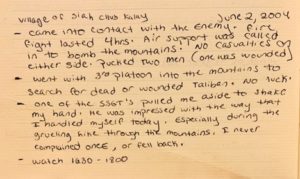 I don’t always know what will trigger a flashback of my deployment to Afghanistan, but today, it happened to be the song at the end of the 2020 Mulan movie titled, “Loyal Brave True” by Christina Aguilera. As cheesy as that might sound, hear me out.

FLASHBACK: When one of the grunts shouted out the five-minute mark, above the noise of the wind whipping past our humvee, as the convoy raced towards our first engagement with the enemy, the helmet and flak jacket that I was wearing suddenly began to feel overly constricting. At which point, I promptly closed my eyes.

The team of guys that I was riding with that day joked that I was a “badass” for taking a nap at a moment like that. However, in reality, I was actively wrestling to control and subdue the panic trying to claw its way out of my chest. Not only that, but I was also praying that God wouldn’t let me make a fool out of myself when the shit hit the fan.

I had no idea how I would react once we arrived at the compound nestled at the base of a mountain ridge. I envisioned bullets raining down upon my head & watering the ground at my feet. Ironically, that vision from my mind’s eye would later prove to be an accurate depiction of the day.

Anyway, as I sat with my eyes closed and with a serene expression on my face, I listed off my worries in my head. My top two were:
1. I was terrified that I would get hit by a round and die.
2. I would start “screaming like a girl” if the fear of the moment got the best of me.

Either option would have sucked, especially because there were only two females attached to the company that I was assigned to and I didn’t want to be the one that came up short by validating any negative stereotypes about women in combat situations with my actions or words.

As the countdown continued, I couldn’t help but wonder if I would be brave enough to face what was coming?

SPOILER ALERT: I was.

It was the following lyrics, to the song mentioned up above, that brought back that particular memory to me:

That memory was a nice reminder of what I am capable of as well as a testament to the hardships that I have already endured & overcome.