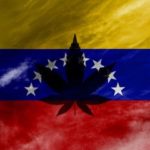 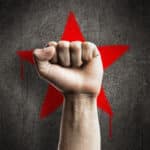 Why So Much Hate for Nazis While Socialists and Communists Get a Pass? by Greg Drobny This article first appeared in The Havok Journal in August 2017 Who is the greatest mass murderer in history and the personification of political evil? Everyone knows it’s Hitler, man! ...or is it?  Read on, friends. As we’ve seen from media coverage lately, hating Nazis is pretty … END_OF_DOCUMENT_TOKEN_TO_BE_REPLACED 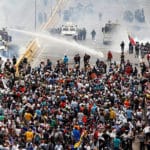 Written by Kevin Wilson Let me preface this little rant by saying that I am not inherently against using the US military to provide humanitarian assistance to those in need, to interfere in places where the government has failed its people, or even giving the Russians a good swift kick in the backside to remind them that they are not, in fact, the top dogs on the … END_OF_DOCUMENT_TOKEN_TO_BE_REPLACED 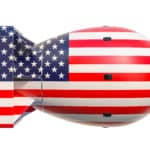 Is Venezuela About To Get A Whole Bunch Of American-Style “Freedom?” By Scott Faith Venezuela, the South American nation once hailed as a socialist paradise, is on fire.  I don’t mean like “LeBron James in Game 6 of the Eastern Conference Finals” on fire, I mean literally on fire.  There are fiery riots in the streets.  Their economy is in tatters.  Their socialist dictator … END_OF_DOCUMENT_TOKEN_TO_BE_REPLACED 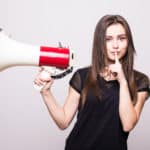 Under The Radar: Everything Important That You Missed Last Week by Marlon Muir You may remember that last week, I led off with the New Mexico jihadist school shooting training compound (which really sounds like some newsworthy, supercharged SEO verbiage). I say that you “may” remember it because that story has disappeared from the landscape faster than neo-Nazis 25 through … END_OF_DOCUMENT_TOKEN_TO_BE_REPLACED