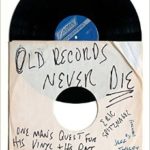 The Soundtrack of Our Lives: A Review of Eric Spitznagel’s Vinyl Memoir, "Old Records Never Die" by Michael St. Amand This first appeared in The Havok Journal May 17, 2016. I first met Eric Spitznagel at a wedding. His mother was getting remarried and my wife and I were seated at the same table as Eric and his wife Kelly. We had never met before, and we have never seen … END_OF_DOCUMENT_TOKEN_TO_BE_REPLACED 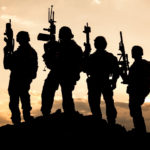 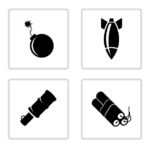