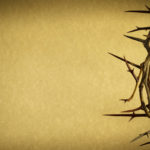 A Veteran vs. Jesus by Kerry Patton Easter is arguably the most holy day in Christianity. I am a veteran who also happens to be a practicing Catholic. What I am about to write may come across as sacrilegious. It’s the first time I’ve ever written out my thoughts/ questions toward Jesus Christ—and I am nervous as hell. Jesus is considered the son of God. But if we as … END_OF_DOCUMENT_TOKEN_TO_BE_REPLACED 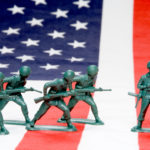 "What Happened to My War Games?": Shut Up Lieutenant by Gabriel Prince This first appeared in The Havok Journal March 11, 2015. I am a U.S. Army lieutenant and I have never, not even once, been asked to participate in a “war game.” I have not been trained how to do this, and neither have I been expected to figure out a combat scenario on my own in which I control the … END_OF_DOCUMENT_TOKEN_TO_BE_REPLACED 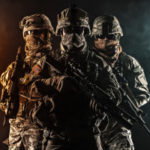 Terrorism? Women's Rights? Islam in America? Muslim Veterans Speak Out by Christopher Paul Meyer When it comes to terrorism, U.S. foreign policy, U.S. military operations or the true nature of Islam and the extent of Islamic radicalization, there are no shortages of opinions. As a survivor of the 9/11 attacks and a former U.S. soldier, I certainly had my own. But when it … END_OF_DOCUMENT_TOKEN_TO_BE_REPLACED 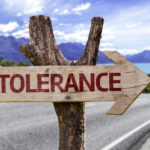 Divergent Pathways by Anonymous This first appeared in The Havok Journal March 23, 2014. It seems very often in life people reflect with regret over how sure they were of their understanding of life at a younger age. Unequivocally I fall into the category of people who wonder just what they were thinking while making life’s earlier decisions. Former U.S. Representative … END_OF_DOCUMENT_TOKEN_TO_BE_REPLACED 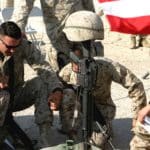 The Courage to Remember by Scott Faith "I encountered someone who showed me what true courage is.  I thought I understood courage, I was wrong." I know the war affected me. I had my issues with it for a while but I have managed to climb out of the abyss of grief.  While the casualties of the Iraq War and the Afghanistan War were light in comparison to our Nation’s … END_OF_DOCUMENT_TOKEN_TO_BE_REPLACED 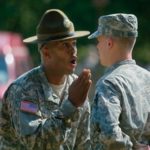 Abusing Military Trainees: "Some Experiences May Vary" by Geoffrey Robinson Measured against today’s politically correct standards for training raw recruits, I must have been abused to the point of permanent psychologically scarring during basic training. Only, that’s not how I remember it. The definition of the word abuse seems now to be generationally interpreted. … END_OF_DOCUMENT_TOKEN_TO_BE_REPLACED 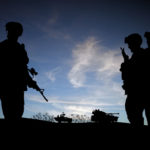 Wars of Inconvenience by Leonard Benton I work very hard not to be the typical angry vet, but sometimes it is very hard and today was a special challenge. I have never wanted the power to reach into the internet and grab someone so badly as I did today. I read an old article by Jay Parini and I damn near went into orbit over one particular line. “We have … END_OF_DOCUMENT_TOKEN_TO_BE_REPLACED 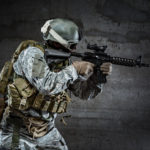 Warrior Mindset: Train Your Brain by Keith Sipmann We’ve all probably heard the term ‘Warrior Mindset‘ being used quite a bit in recent years, with very little explanation as to what it really is. Well, a true ‘Warrior Mindset‘ is the original way of creative problem solving and “thinking outside the box.” A brief look into human history will provide you with countless … END_OF_DOCUMENT_TOKEN_TO_BE_REPLACED 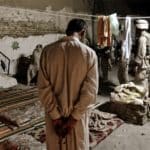 In the Real World, Violence is Golden by Scott Faith “Order demands violence.”  It’s a fundamental truth of human society that is as conspicuous as it is controversial. The controversy comes because people aspire to and yearn for a perfect world in which violence does not—can not—exist. In a perfect world, people all agree on what “right” is, and they all do the … END_OF_DOCUMENT_TOKEN_TO_BE_REPLACED 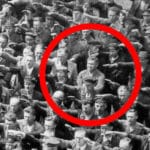