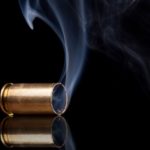 Yesterday we posted an article about the explosive response that the Army’s Chief of Public Affairs, General Malcom Frost, had to a People Magazine article about the controversy surrounding the Army’s first female Ranger School graduates. In his comments, which were posted on the US Army’s official Facebook page, General Frost describes Ms. Keating’s article as “pure … END_OF_DOCUMENT_TOKEN_TO_BE_REPLACED 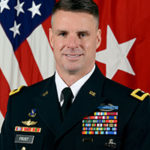 Many people have weighed in recently on the controversy surrounding the circumstances of the first two female graduates of Ranger School.  From Army Ranger veterans to members of Congress, a lot of people are asking a lot of questions.  Were standards lowered?  Were women given special privileges?  Is there an ongoing cover up?  Are these women Rangers legit? One of the most … END_OF_DOCUMENT_TOKEN_TO_BE_REPLACED