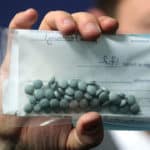 Why We Need To Stop Opioid Hysteria by Jeffrey J. Bilyk, A-EMCA, ACP The Hype If you've spent any amount of time on Facebook or Twitter chances are there have been articles or photos shared on your newsfeed/timeline. Maybe you've noticed stories with fire departments and law enforcement agencies in full hazmat gear to remove a bit of "suspected drugs" in the car of a … END_OF_DOCUMENT_TOKEN_TO_BE_REPLACED 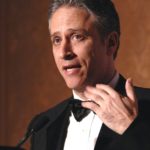 Jon Stewart Is a Ridiculous Hypocrite—A Note from a Veteran About the 9/11 First Responder Bill Charade by Mr. Twisted By now I’m sure many out there have seen the former comedic talk show host, Jon Stewart, lamenting the attention given to 9/11 first responders while giving testimony to a Congressional hearing. If not, here’s the rundown on his passionate … END_OF_DOCUMENT_TOKEN_TO_BE_REPLACED 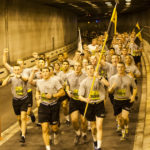 Stephen Siller is an American hero.While many people like to toss the word “hero” around like it’s a football at a Sunday morning pre-game, it’s clear that in Siller’s case the moniker is warranted.Siller’s run into history began on September 11, 2001.  A member of Brooklyn’s Squad 1 of the New York Fire Department, Siller had wrapped up his overnight shift and was en … END_OF_DOCUMENT_TOKEN_TO_BE_REPLACED