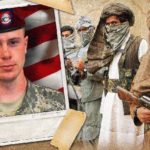 The Bergdahl Sentence Is In, And You're Not Going To Like It by Scott Faith Bowe Bergdahl, the US Army solider who deserted his post in Afghanistan and was subsequently held hostage by Taliban-aligned terrorists, is a free man.  The judge presiding over his case imposed a sentence of a dishonorable discharge, but included no jail time.  That sentence was recently upheld by … END_OF_DOCUMENT_TOKEN_TO_BE_REPLACED 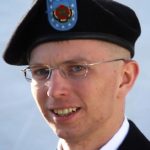 Editor's Note:  President Obama granted clemency today to convicted traitor Chelsea Manning.  This was squarely within the President's rights to do, in accordance with our Constitution.  But "can" does not equate to "should."  Manning committed crimes against America by leaking classified intelligence information to the world.  She was sentenced to 35 years in prison and should … END_OF_DOCUMENT_TOKEN_TO_BE_REPLACED 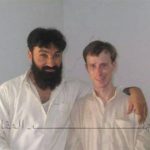 In a move most veterans probably never thought the Pentagon would have the guts to make, the Army is reportedly pressing charges against Sergeant Bowe Bergdahl in connection with his June 2009 disappearance from his unit in Afghanistan and his subsequent five-year imprisonment by the Haqqani terrorist network. I stated before that regardless of every other consideration, … END_OF_DOCUMENT_TOKEN_TO_BE_REPLACED