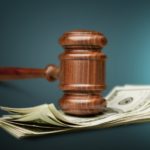 “Affluenza": All the Justice Your Money can Buy by Scott Faith The Havok Journal originally published this story in September of 2014. This was updated an republished in 2015. However, the story continues and has again been updated and republished today with events taking place in 2018 and 2019. _____ Texas teenager Ethan Couch was a ticking time bomb. Habitually … END_OF_DOCUMENT_TOKEN_TO_BE_REPLACED 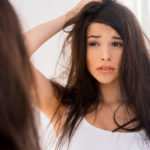