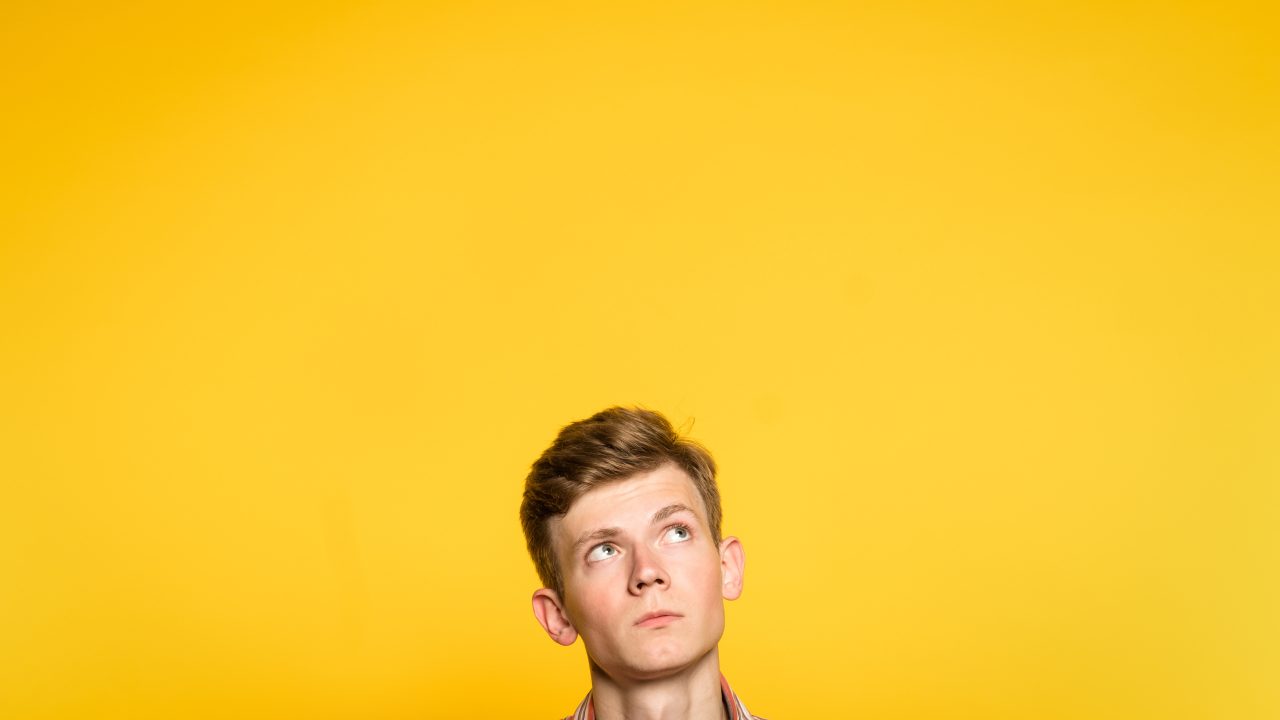 We’ve all heard people say, “All right, tell me something good; tell me something bad.” It’s all part of life. No one is perfect and no one is right all the time. There’s a balance to things. There’s the Golden Mean, taking the middle path, finding a compromise – not everything is black and white – yeh, and that’s loaded too.

I’m as guilty as the next person in these very divisive times. If you’re on the left, you bash Trump, if you’re on the right you kick Biden. We seem to hear only discouraging words – from sea to shining sea. Sad. I’m also guilty. Easy enough to see the spot on the other person’s forehead but not on your own.

And I’m old enough to remember that it was possible to boo Nixon for Watergate while acknowledging that it was a good thing he opened up relationships with Red China.

Let’s look at President Biden keeping in mind that I’m a left-leaning liberal. He’s done some good things and failed at others. Here’s a short list for us to examine: 1) the economy, 2) climate and environment, 3) “immigration,” 4) health care, and 5) civil discourse.

Probably enough here for several columns especially as I’m sure there will be the need for several weighty digressions.

Economy – never simple and difficult to remember the good times especially since Biden was dumped into the COVID pandemic which was mismanaged by the previous president (unless you call mainlining bleach a good thing). There were stimulus checks that helped and I believe were approved and applauded on both sides of the aisle. Some steps were not so good, especially in hindsight. COVID had and still has a crippling effect on deliveries and supplies. The funky Trumpian policies vis a vis China have been difficult to work around. I don’t think Biden has done enough here or at least been succinct in explaining the whys’ and wherefores’.

It’s been said that perception is reality. President Reagan was known as the Great Communicator. I think his “drip-down economics” was and is a total failure, however, he did make his points and give Americans something to think about – Americans of all political persuasions. I think of  President Trump as the Great Carnie Barker and fault President Biden for not being able to find high enough ground to address all Americans and make points that are meaningful to most Americans. Perhaps that’s not possible after someone claims they could shoot someone on Fifth Avenue and get away with it.

And the economy is always a now issue – are you better off now than you were three years ago, or last week? A person sees gas spike above $4/gallon and sees red (maybe even votes red) not caring that gas is much higher in Europe. Food prices go up, especially junk food (I’m partial to potato chips, so I know) but people are unwilling to change their eating habits and eat healthier – blame the economy. But some of this is a consequence of Putin’s War and failed policies in the Mideast. Biden blamed for these too.

Inflation is a tough one. Doesn’t help to compare our rate of inflation with those of other western industrialized nations. Our numbers are better. But a divisive Congress and country make steering the ship of state in these stormy waters all the more difficult. As President Truman said, “The buck stops here.” Biden should have done more and involved moderate Republicans in these critical times. Not sure that is possible, but then one has to try, say you’ve done  #1, 2, 3, etc. – and if they fail it’s because… And then you have to keep that message in front of the American people day after day, week after week just as Carnie Barker continues to scream, “I won, I won!”

Biden and the Democrats passed The Inflation Reduction Act in August but few remember this. If it’s working, people need to be reminded of how it will help address climate change.

Immigration – that’s a  real red flag in part because people are forgetting that this is mostly a problem of REFUGEES who are fleeing for their lives. We do have an immigration policy and laws. Most of our parents and grandparents were refugees coming to this country because of persecution and fear of death. Sad that this has been forgotten by many. President Trump’s wall and fanning the flames of prejudice have made this an even more difficult task for President Biden. Could he do better? Perhaps. And I’m not sure passing the buck to Vice President Harris was the right thing to do.

OK. Scratched the surface of a couple of those topics. Plusses and minuses. I invite you to examine your favorite candidates before the upcoming elections. Ask yourselves how well they have done or promise to do against these and other issues – again plusses and minuses. Could be interesting if you approach this with an inquiring mind and without prejudice.

I hope to continue this next week.