HomePoliticsPoliticians are the New Radical Extremists 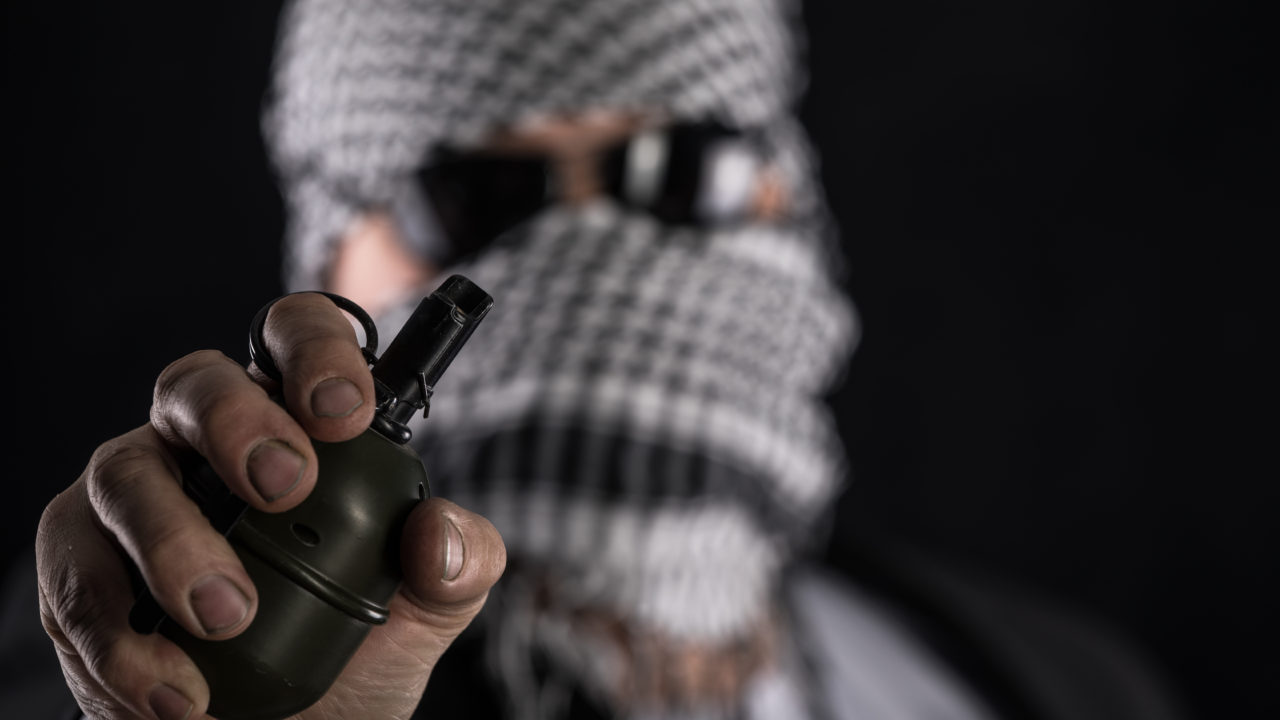 This first appeared in The Havok Journal on November 4, 2020.

I was born in 1981 in a conflict zone in Monrovia, Liberia. My parents fled with my brother and me to Lebanon. Lebanon wasn’t any better. I have seen extremism in the 3 major religions all my life. We ended up finding peace in America. A peace that a majority in the U.S. takes for granted. Over the years of growing up in America, I witnessed how it slowly changed. Not for the better, but for the worse. Now we are faced with a different form of extremism: Political Extremism.

I was born into war, and bred into conflict zones. I have memories of soldiers getting blown up and artillery raining down on a mountainside. I remember running to my mother, crying hysterically, because some sort of militia came into our village in Lebanon. I joined the U.S. Army after 9/11 and went to war for our country. I wanted to show that not all people from the Middle East are radical Muslims. The extremists in the community told me of how I joined the enemy. In reality, I wanted to root out the evil that plagued the land, that these intellectual imams are the extremists, and use religion to mask their true desires.

How bad is extremism? Well for example, in Lebanon, Al Qaeda terrorists had spoons in their pockets because they were led to believe that if they died during combat they would dine with the Prophet. Now, this is just religion being extreme. How does it tie into politics?

The common theme I hear now in politics is fear-based. On both sides of the aisle. All of a sudden, politicians are the new priests, and what they say is fact. People have stopped questioning politicians’ motives behind any claim they spout.

After 9/11, people looked to their elected leaders for some sort of closure, guidance, and resolve. The political war machine was fueled by the anger of the American public, and rightfully so. When Japan bombed Pearl Harbor, Naval Marshal General Isoroku Yamamoto said, “I fear all we have done is to awaken a sleeping giant and fill him with a terrible resolve.” I believe the same thing happened after 9/11. The American people, no matter what color, creed, or religion wanted one thing.

Now let’s fast forward to current times in the United States. For the past decade or more, politicians have created a fear-based campaign. “THEY ARE GOING TO TAKE OUR GUNS.” Guns fly off of the shelves and people stalk up on ammo. That is the most common phrase that I hear from one side of the aisle. “POLICE MURDER ALL BLACK MEN.” Is the other one now? Now you are bombarded with “statistics” and so-called “experts” on the media that fan the flame for the political extremists.

It is no different from when I was at war. I remember sitting in a courtyard outside of our barracks in Mosul. I was listening to the evening prayers at a local mosque down the street. I remember the Shiekh or Imam speaking to the worshipers. He kept referring to the evil that has plagued the land, meaning U.S. forces and those that conspire with American forces, and how they need to banish this evil in the name of God at whatever cost. It was their duty as Muslims. The conspirators he was talking about were interpreters and those who aided U.S. Forces to combat the radicals. This is a so-called intelligent religious figure who is preaching death to his followers.

It is here now at home.