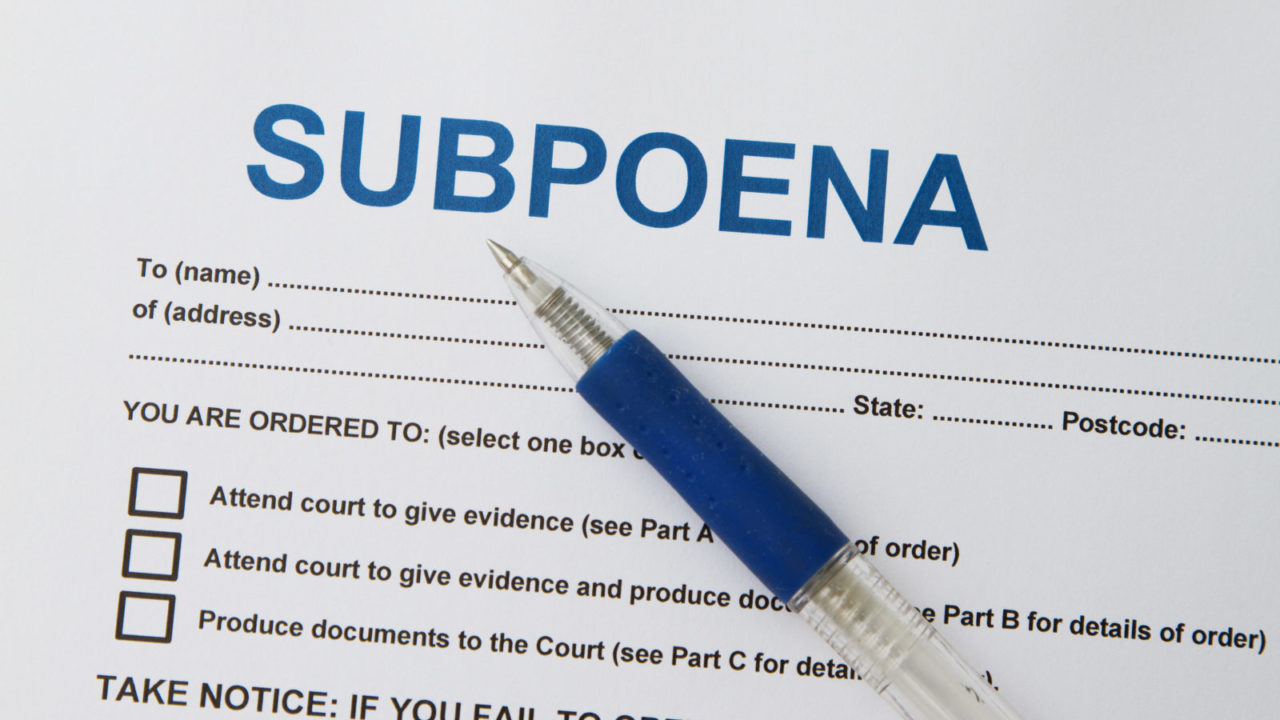 Okay one mayor in one city has stubbed her toe on the line of church and state by issuing a subpoena to turn over past sermons in several Houston, Texas area churches.  But still, Texans, what are you thinking?  I am from here, I can ask that.

That’s right, the city government is demanding, by subpoena, that the churches in question, and pastors, hand over their notes and prepared sermons dealing with homosexuality, gender identity, or Annise Parker, who happens to be the new mayor and by the way is openly identified as lesbian.  Now to be fair, some members of the Christian Church has strayed from the values of love and open arms as given to them by their on religious doctrine and have declared that homosexuals and transgender individuals are sinners and damned to hell and not welcome in their church. 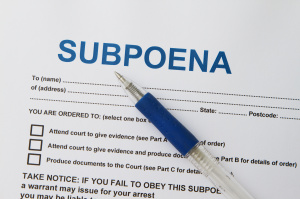 Some have been pretty vocal about it and the LGBT movement, along with millions of Christians who do appreciate the teachings of the guy that gives them their name, have fought a hard sometimes very bitter battle for equal rights, equal marriage and so forth.  There are some legitimate stains on the white frock of the Christian Church.  But the city government subpoena of the church records, well that is just a bit too far and guaranteed not to result in positive publicity.  After all, many Christians do support the movement, so how do you single out a specific church?  Hurt feelings do not count.

And Freedom of Speech sort of means that the pastor can say whatever comes into their minds.  Take the Westboro Baptist Church as an example if you need one.  They could not be shut down, could not be legally stifled, could in fact, only be countered when folks like the Patriot Riders set up a wall that the Westboro Faithful were loath and afraid to challenge.  Shout out to all the Riders for their support and work.

So if a counter demonstration is the only legal way to stifle the speech of a church, exactly what the hell does Mayor Parker think she is going to accomplish?  I support the movement.  I think marriage, both the word and the act, is the right of all people.  I don’t care if it is He/He, She/She, He/goat, or any variation of that theme.  Look, we have spilt blood over some pretty damn ridiculous reasons but fighting over who gets to marry whom is at the top of the list of stupid.

There is no factual basis that says a same sex couple make any different parents than anyone else and there have been some dramatic failures of Christians who have raise their kids and they turned out monsters, the Christians need to be quiet on the issue or better yet, Ask what Jesus would do.  He said not to judge and he said that we all sin so don’t get so high a mighty about which sins you did or did not commit.  That is God’s job, not yours.

However, while I would dearly love some vocal Christian groups who are anti-gay to shut up, I do not approve of a government city or otherwise who will deliberately use the power of their office in a personal vendetta because people were mean to them with their words in a public forum where those words are sanctified by the Constitution.  Mayor Parker overreached a bit.

Is Houston the model?  They have unisex bathrooms now.  The military did too downrange and let me tell you something it was funny.  But apparently the transgender bathroom eligibility is a major point of contention.  I am a heterosexual male about to hit middle age.  I know the definition of transgender and that’s it.  I do not judge them, I am not qualified to judge them and I certainly have no idea what they are going through in their lives.  I do know this, in most cases they are struggling with emotional pain that most of us cannot relate to specifically, but we can relate to in general.  I have no interest in causing people more pain.

I was a soldier.  I caused pain because I was told to and I believed in my orders, my mission, and the justice of the cause.  I do not inflict pain when there is not a valid reason to do so.  No group should be harming another over who gets to marry whom.  Don’t we have enough real life and death problems to deal with?  The military girls and boys would use the same bathroom next to the operation center.  In some of the convoy centers, the showers were coed as well. There was a divider that did not reach the floor and only shielded direct view for the urinals, there were individual stalled toilets, and individual stalls for showers, and everyone used the same sinks.

The girls made the boys wash their hands by force of will, since most of the gentlemen did not avail themselves, and the disgust on the girls faces were a firm reminder of manners.  But pretty soon most of the girls stopped using the unisex bathroom anyway because the boys started trying to make the most audacious noises while in the stalls.  The girls could not take it.  Gas pressure and aroma was about equal.  It was funny.  Not sexist, not proactive, not endangering, it was funny.

There were some prudes, they were funny too.

This attitude may not be universal in all cases, I only have one example, but the reality is, we can find a reason against anything but most of those reasons don’t hold up to factual scrutiny or the reasons came from a book that everyone is supposed to live by except they are reading the wrong chapters.  So unisex bathrooms might cause some snickers and juvenile giggles but for the most part, you are there for relief and unconcerned with other activities.  Yes I am aware that at a club that might not be true.

The city pushed the HERO ordinance through back in May and while there was a petition to recall, there were less than 20,000 signatures in a city with a population over 2 million.  Opponents say that the city is forcing them to accept a lifestyle by fiat that they don’t want to accept.  They took three weeks to vote in order to allow all sides to express themselves.

Mayor Parker has stated that that the ordinance is in effect but the city will not enforce it until all the bumps have been ironed out.  It affects public business and generally follows Federal guidelines for anti-discrimination.  Sounds like a fair deal.  The city passed the ordinance, it was not successfully challenged, and the city is giving people time to adapt.  I got no issues with those things.

My issues are twofold.  I have an issue with Christians who use the Old Testament for their arguments because that automatically invalidates them.  Old Testament, wrath of God against the sinners, New Testament, Jesus died for your sins, all of them, and you don’t get to pick on your neighbor because they have a different sin than you do.

Issue two, A Government office in this country doesn’t get to subpoena Church documents, none, nada, zilch, period.  Freedom of Speech and Religious Freedom are right there top of the list of the Bill of Rights.  I understand that Mayor Parker may feel that she is fighting an uphill battle because she is trying to gain rights for all citizens, but you don’t gain rights by trampling the ones that are already in place.

Backing down as she did recently was the right thing to do.  She has a challenging position and a task to defend rights that should be self evident to all Americans.  Totalitarian action is simply not the way.

That is how we all lose.