HomePoliticsMore Much Ado About Nothing: The New York State Civil Suit Against Trump 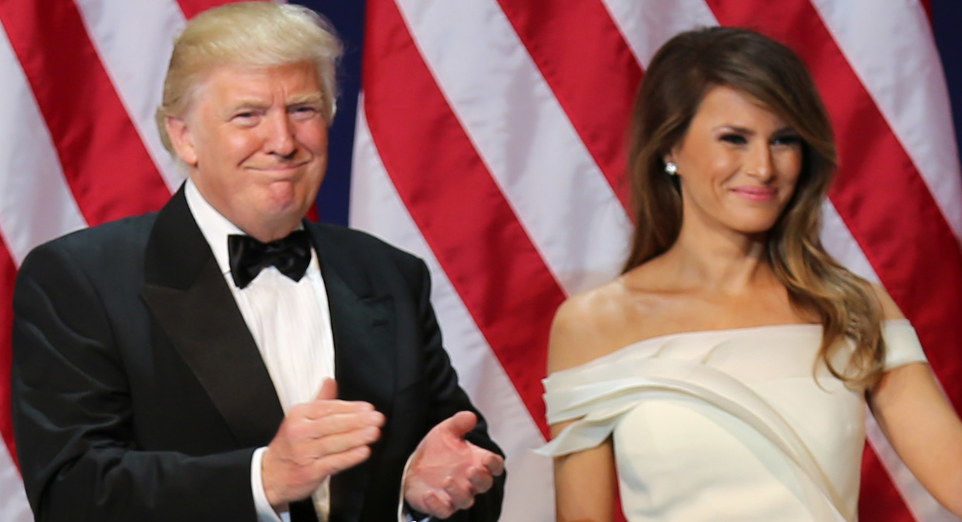 I do not profess to be a business, finance, or legal expert. Still, I can tell when something is amiss from my experience in my academic and professional careers in these areas. The recent civil suit filing against former president Trump and his children by Letitia James, the New York State Attorney General, reeks of the partisan prosecutorial malfeasance that has become all too common regarding Trump and those around him. As with the basis for the raid on Trump’s Mar-a-Lago residence, there will be significant legal challenges to this lawsuit that I would like to take the opportunity to address in the following op-ed.

The lawsuit stems from a three-year investigation by the NY AG’s office to find anything they could use to prosecute Trump, specifically related to his private business dealings. Letitia James campaigned in 2018 and again this year to indict or sue Trump for dubiously legitimate criminal activity in the state of New York. However, the best her office could come up with were various allegations of fraudulent statements regarding the valuation of his assets and properties. It is important to note that she is pursuing civil actions versus criminal. The likely reasoning is that juries and judges determine one’s guilt in civil suits by the preponderance of the evidence (more than fifty percent likelihood) instead of beyond a reasonable doubt (a rational person would side with the prosecution based on the evidence). It is doubtful that Letitia James amassed enough evidence of criminal wrongdoing to convince a grand jury to indict the former president or even file formal criminal charges. There is also a question of jurisdictional authority in these allegations, but I will address that later.

The primary allegations outlined in the exorbitant 214-page lawsuit are that Trump falsely inflated his net worth and assets (businesses and real estate) to secure financing (loans). These allegations are facially dubious for anyone with an MBA (Master of Business Administration) or understanding of the real estate or lending markets. Business entities will often borrow against their intrinsic value (cash flows, accounts receivable, assets, holdings, equity, and liquidity) but also seek financing based on market valuation – the company’s perceived value (Bringham and Ehrhardt 2016). The former is typically pretty stable; however, the latter is subject to daily and even hourly fluctuations, especially in volatile markets. What an individual or entity claims their net worth could change dramatically depending on the markets and the type of assets; this is particularly true of real estate and stocks.

Second, Letitia James is seemingly basing these allegations on a victimless “crime.” The banks and lending institutions have a fiduciary duty to their shareholders to verify the assets and collateral the borrower is using to secure a loan, especially those worth millions of dollars. These institutions conduct appraisals, audits, income verifications, and a grand assortment of other actions to ensure the money they lend out will be repaid and secured with tangible assets to prevent monetary losses (Bringham and Ehrhardt 2016). Yet, in each case cited by the NY AG, the banks or lending institutions were satisfied with the borrower’s (Trump) financials and approved the loans. The lenders did not seek relief from the state in civil actions, and Trump repaid the debts or extended lines of credit to him and his businesses. Where is the crime? Who are the victims? Undoubtedly not the people of New York as the NY AG claims.

Because financial and bank fraud are federal, not state, crimes, Letitia James has referred this matter to the Department of Justice for criminal prosecution. The DOJ will have a monumental task ahead of them, proving beyond a reasonable doubt that Trump intentionally (mens rea) committed fraud or other financial crime in “fluffing” his financial statements or valuation of his assets. For reference, a primary condition holding up the Twitter acquisition by Elon Musk and the subsequent legal battle is whether Twitter is worth what it claims because of the number of bot (fake) accounts on its platform. These practices are normative in corporate finance and governance and rarely lead to substantive civil or criminal actions. As stated above, the NY AG could not bring criminal charges against Trump on behalf of the state of New York and, knowing this, has opted for the civil option instead. Still, I do not doubt that AG Merrick Garland will enthusiastically jump at another opportunity to pursue criminal charges against Trump and those around him, particularly if it impedes Trump’s potential 2024 presidential campaign against the sitting administration.

Finally, Letitia James also wants to bar Trump, his family, and several close associates from engaging in any business practices in the state of New York. Any economist worth their salt will acknowledge that this will significantly impact New York’s economy, especially when inflation, rising crime, and the lingering effects of the excessive government Covid response are already taking their toll. This court charade and the selective “enforcement” with dubious legal standing demonstrates clear political partisanship, especially the timing of it right before her election and the congressional midterms where many are predicting a “Red Wave,” many of whom are “MAGA” Republicans endorsed by Trump. The civil suit is just another case of much ado about nothing solely intended to damage and undermine the most voracious political opposition to those who want to “fundamentally transform America.” Perhaps the voters in New York will take notice of the thirty-one percent increase in person-on-person and violent crime across the state and what kind of prosecutions their tax dollars are funding when they select their next AG.