HomePoliticsInternationalThis is How Foreign Regimes are Infiltrating the U.S. Right Now 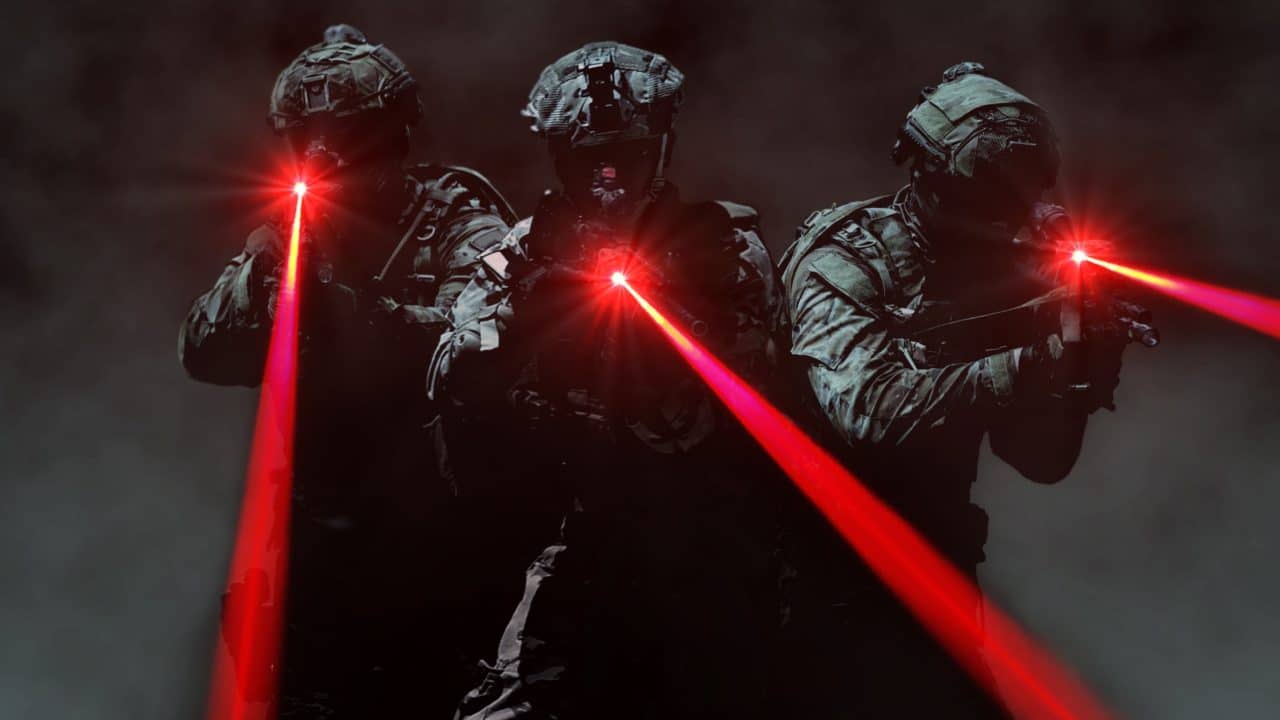 Editor’s Note: This first appeared in The Havok Journal on June 3, 2020. However, the topic discussed remains just as relevant today.

“From the window of the State Department in Washington you can see carnage unfolding between police officers and protesters who have something to say about surviving in squares, however, international hypocrisy is still very much a thing. I wonder whether he [Pompeo] will tell his guests about the U.S. achievements in the sphere of human rights protection?” Zakharova asked. – Russian News Agency

“In recent days, American people poured into streets to protest against the death of George Floyd – a black man who was unarmed and was killed by the U.S. police putting pressure on his throat until he choked. Despite the cruel murder of another black man & days of brutal suppression of protests in the U.S., Western governments keep silent, & forget their Human Rights fever, the Iranian Foreign Ministry wrote on its Twitter account. Imagine their reaction if it was in a non-Western country. (No, this is not “whataboutism”, but just a mere fact-recounting), the ministry added. U.S. police have reportedly attacked journalists 100+ times. The U.S. regime attempts to intimidate & silence reporters who cover #GeorgeFloydProtests. Iranian Foreign Ministry

‘Hidden in a bunker, U.S. president wants media away while he tries to ‘dominate’ the protesters. But make no mistake: World is watching’, Iranian Foreign Ministry reiterated.” – Islamic Republic News Agency

As I read over several headlines, the narrative is almost the same in the US. Police Brutality, Protesters, and Rioters are taking up the headlines. I seldomly hear or read about a growing issue. Cyberwarfare. Misinformation. Divisiveness caused by Russia, China, Iran, and other regimes. I provided two excerpts from a Russian New Agency and an Iranian News Agency. I am going to touch on the social media aspect of this.

The U.S. has been long locked in a cyber warfare fight for a number of years. One that isn’t letting up anytime soon.

“Russia is doing right now what Russia always does,” said Bret Schafer, a media and digital disinformation fellow at the German Marshall Fund of the United States’ Alliance for Securing Democracy, a think tank in Washington. “But it’s the first time we’ve seen China fully engaged in a narrative battle that doesn’t directly affect Chinese interests.”

Minnesota Gov. Tim Walz said Sunday that state authorities were hit with a cyber-attack as law enforcement prepared to diffuse protests in Minneapolis and St. Paul, the epicenter of the unrest. “Before our operation kicked off last night, a very sophisticated denial of service attack on all computers was executed,” Walz said. “That’s not somebody sitting in their basement. That’s pretty sophisticated.”

“Black Lives Matter and their human rights should be guaranteed”- via Twitter from China’s Foreign Minister. Meanwhile, China is one of the worst in regard to the human rights of minorities. For example, their Muslim population is placed into detention camps. It is estimated approximately 2 million Muslims detained without trial in China. This is all part of the regime’s propaganda machine.

In a study conducted by the RAND corporation stated, Russia has spent 1.1 billion dollars on its propaganda machine in 2014. In 2015, it focused more on foreign-focused media. Russia divides the foreign focused media into four categories. They are political, financial, social, and conspiracy.

The common theme here, to undermine the United States of America.

Take a look at what is happening around us with the death of George Floyd. Yes, it was tragic and uncalled for and the investigation is moving quickly. I have seen, all over social media, pictures of bricks in pallets in major cities across the United States. The claim, to be used by protestors against police. According to NBC, a video of police in Boston unloading bricks from a vehicle has been viewed millions of times. The person who first posted it has since taken it down, saying she can’t be sure whether it does indeed show officers leaving the bricks at a protest site as she first suggested. That hasn’t stopped others from repeating the claim. NBC News has now verified the footage shows the police unloading the bricks at the police station.

In the Now, which is run by RT, the Russian-owned state television, reaches out to millennials by publishing videos that are critical to the US. They often play on tensions in the U.S. If you go on their Facebook page right now. You can see what they are posting.

I provided merely a small glimpse of these regimes and their stranglehold on the U.S. using social media. This is not about George Floyd. George Floyd protestors are peaceful, they are talking to government officials. What we are seeing, is a faction or factions of groups that are undermining the security of the U.S. They are trying to drive fear down the population’s throats.

So when consuming news, ask yourself if you are sure you know what you’re reading to be true? Could it be another Russian, Iranian or Chinese bot that is stroking the fire? These are issues that are not being talked about by main-stream media. If it is talked about, it is drowned out by the noise.