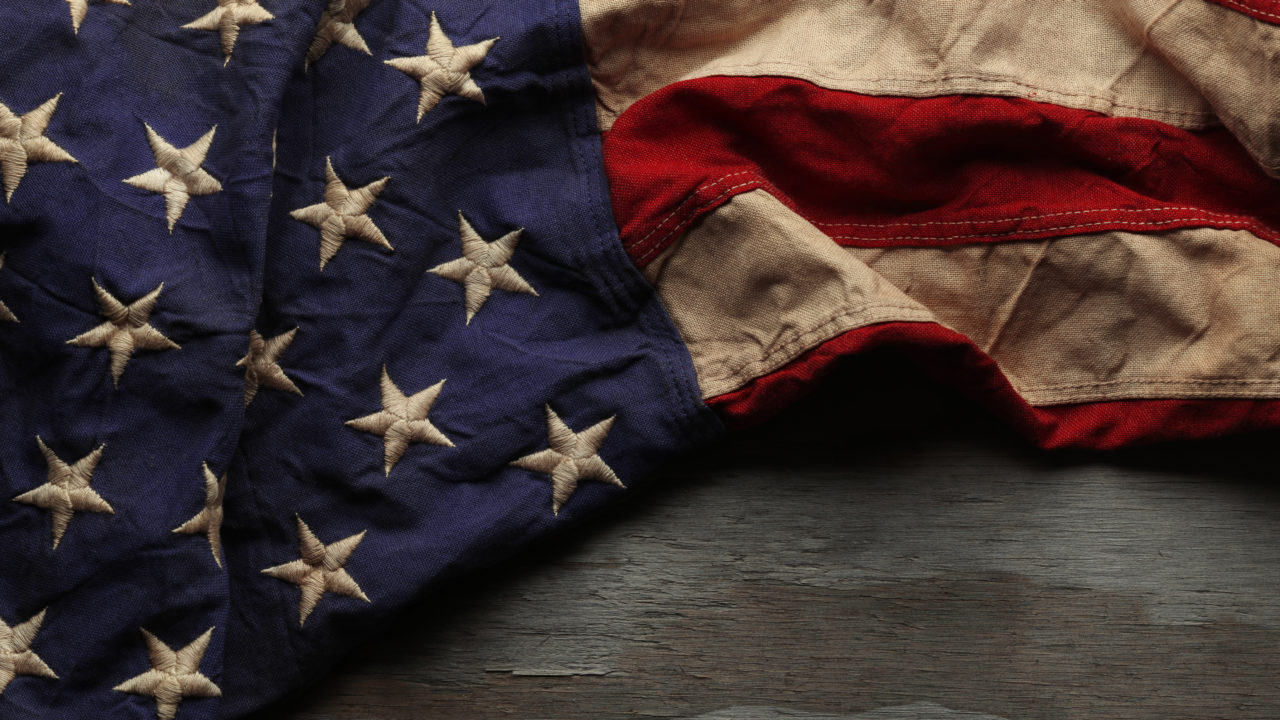 Here at The Havok Journal, we’ve talked a lot lately about the need for veterans to lead the way on discussions about issues that directly affect us. From women in combat to combating discrimination directed towards veterans, from re-integration into civilian life to living with the VA, and from dealing with posers to dealing with PTSD, issues important to all of us as veterans are being discussed and policies are being decided, often without our voices contributing to and informing the conversation.

Earlier this month, the article “What Veterans Are Owed on 4th of July” ended up being one of our most popular ever. That article discussed what veterans are owed—or not—by the American public that it serves.  That piece was also one of our most controversial, partly because it involved veterans being publicly critical of other veterans, something that a lot of people seem to think is beyond the pale of what is allowable in public discourse.

Another even more popular and controversial piece was “Light on the Right,” which addressed the issue of combat experience (or lack thereof) in senior Army leadership. That article, and the rebuttal we published shortly thereafter, underscored the fact that veterans are not a homogenized mass but are very diverse in terms of experiences, political outlooks, and reactions they have to important issues confronting our community. 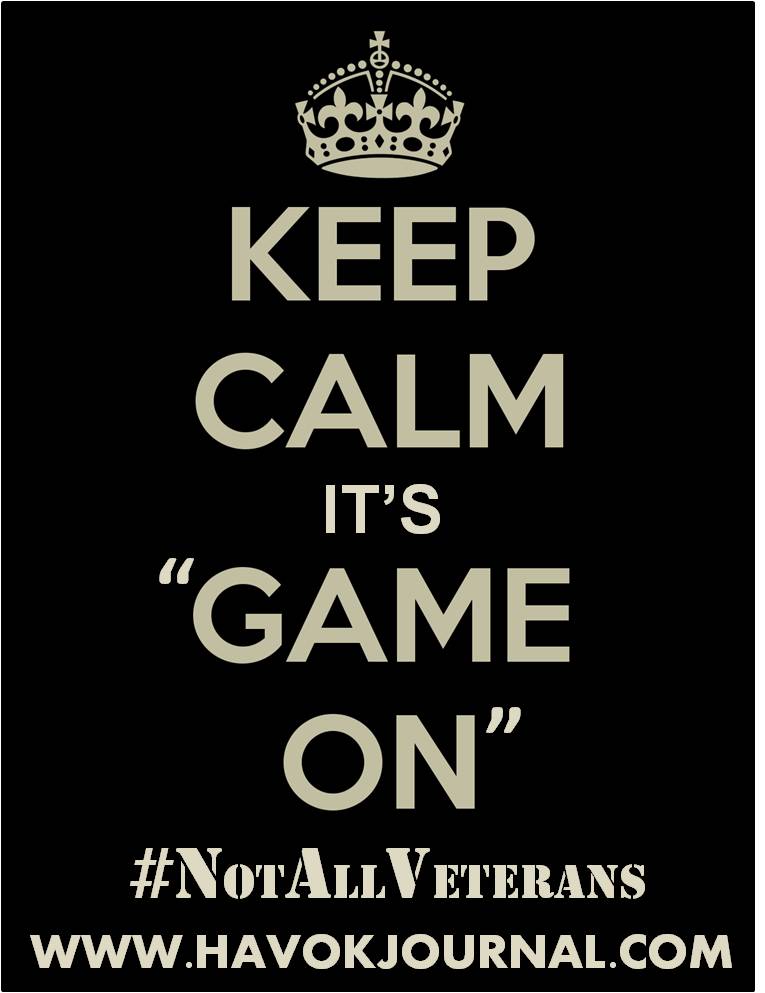 Too often in the past, veterans were reluctant to speak out about controversial issues, because they either didn’t think their voices would be heard, or they were leery of blowback. But The Havok Journal writers and our audience didn’t get to where we are in the military or in life by being timid or though being overly concerned about political correctness. So with that thought in mind, we’re declaring “game on.”

We think it’s time for the veterans’ community to slaughter some sacred cows and directly confront some of the elephants rampaging through the room in order to move the discussion forward.

So over the next couple of weeks, we’re going to be posting about some pretty controversial issues in Havok Journal.  The intent of this initiative is to raise awareness of issues that affect veterans and the things that veterans care about. It is also intended to demonstrate that veterans do not have one voice but many, and those voices need to be heard. For now, we are calling this initiative, #NotAllVeterans.

An important part of raising awareness is an ongoing listening campaign. We want to know what YOU think about issues that affect our veteran community. If you have a topic you would like one of our Havok Journal writers to address, let us know. You can even request a specific writer take it on. Or, if you have your own well-reasoned article you want to share with us, we’ll consider posting it directly if it passes muster with our editorial board.

And as always, if you like what we’re doing on The Havok Journal, “like” us on Facebook and share our articles with your friends. If you don’t like something you see, let us know either through the articles’ comments section or through the email link below. We don’t guarantee that we will be able to respond to everything we receive, but we are always listening because we care about you, our veteran community, and our nation.