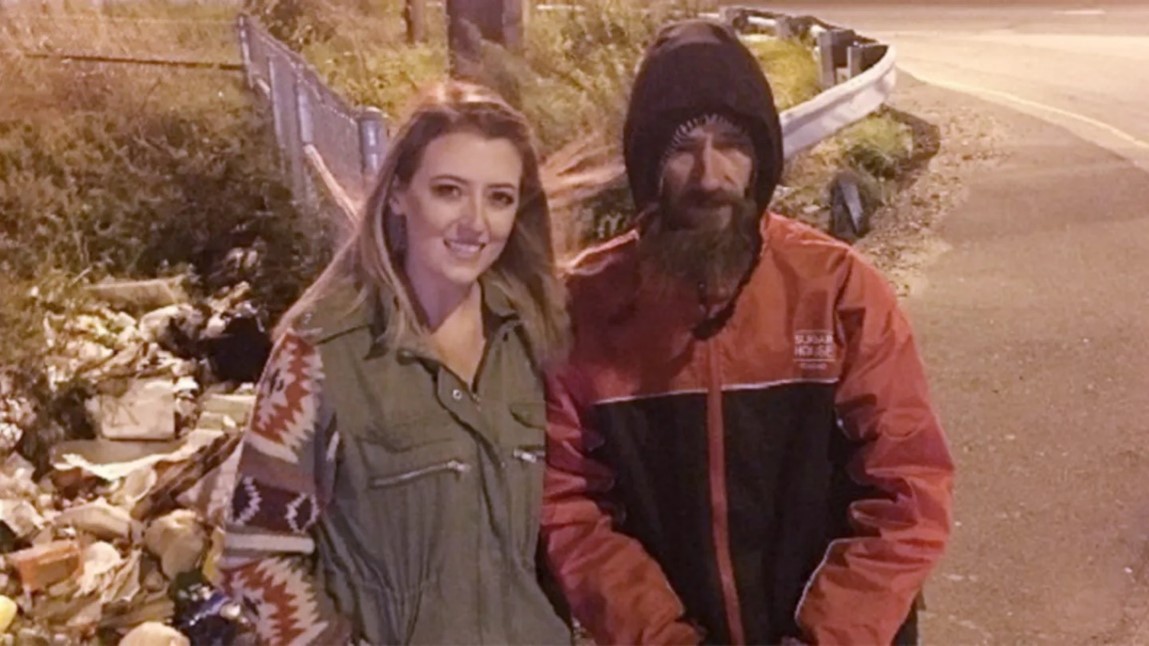 The jury is in, and sentencing was finally handed down in a classic homeless veteran scam about a good-hearted homeless vet who purportedly spent his last few dollars to help a scared and stranded young woman get home safely.

You might remember this one as the feel-good story of 2017: A young woman from New Jersey, alone and in a bad way in a bad Philly neighborhood, is helped by a homeless military veteran who happened to be nearby and gave up “his last $20” to help speed her on her way. For those of you unfamiliar with the story, here is a recap:

“Kate McClure, 27, was driving into Philadelphia to visit a friend when she ran out of gas on Interstate 95. “He saw me pull over and knew something was wrong,” she wrote. “He told me to get back in the car and lock the doors. A few minutes later, he comes back with a red gas can. Using his last 20 dollars to make sure I could get home safe.’”

Oh, and the homeless guy was a MILITARY VETERAN to boot! This story was just too good to be true!

…and it was. Out of an abundance of gratitude, the woman and her then-boyfriend Mark D’Amico claimed, they set up a GoFundMe page to help the veteran, Johnny Bobbitt (no, not “that” John Bobbtit) “get back on his feet.” Like pretty much anything people read about on the Internet these days, their story was instantly believed and quickly went viral. The combination of homeless vet and damsel in distress was like crack cocaine to the press and the public alike. The GoFundMe scam raised an eye-popping amount of donations, reported to be over $400,000. Most of this money went, of course, to the couple and only a fraction went to the homeless vet.

Bobbitt was in fact homeless and had been in the military. He was an ammo technician but never even completed his first enlistment. So he was a Marine… he just wasn’t a good one. But Bobbitt being homeless and prior military is about all that was true about this case. It turns out that the three conspirators actually met at a casino and concocted the tall tale to tug on America’s heartstrings. They had a good story, complete with multiple photos, and a fawning press. The couple spent their money on gambling, clothing, travel, and a new BMW. Perhaps unsurprisingly Mr. Bobbitt, the helpful homeless guy, apparently chose to use his cut of the ill-gotten gains to fund his drug addiction, and when his money ran out he came back for more. When the couple refused to share, he outed them and now they’re all going to jail.

Americans are the most generous people on the planet, especially when it comes to helping veterans. And that’s a good thing. But we are also possibly the most gullible. This is another example of why I don’t support GoFundMe for people I don’t know personally, and why I’m deeply skeptical of any fundraising for “veterans causes” by any person or organization other than established charities. And even those charities or well-established veteran-support organizations sometimes get taken for a ride.

You will also never see GoFundMe campaigns on The Havok Journal, except in some very limited, specific, and special cases. There are plenty of people out there who need our help, which is why we support the Second Mission Foundation. But there are also people out there like the three involved in this case. And that’s why we’re glad they’re heading to prison.