HomeNationVeteransGet The Job Done, Whatever It Takes 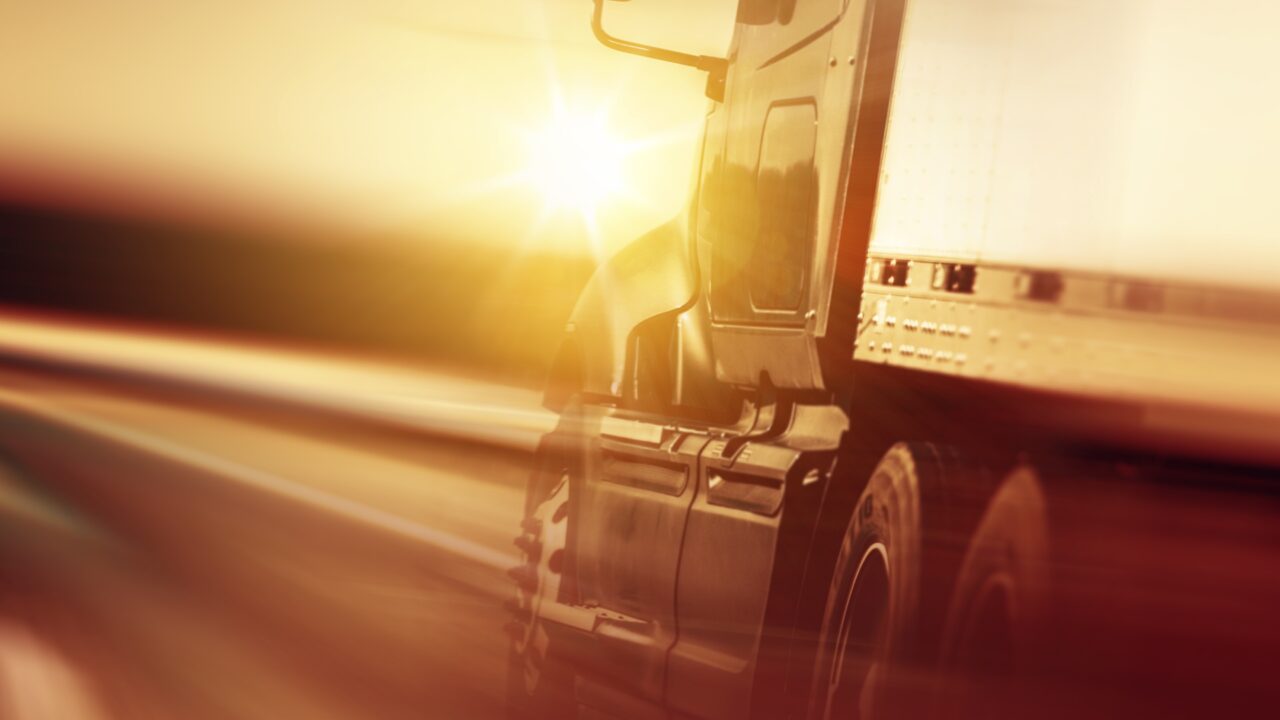 This first appeared in Frank’s blog on April 12, 2022, as “Training.” It is republished here with the author’s permission.

My son, Stefan, talked to me several days ago. He was upset. He was telling me about his new position as a “connector” at the construction site. Stefan is a journeyman in the Ironworkers Union. He has already done a lot of different jobs while being an Ironworker. He’s tied rebar, he’s walked on steel beams high above the ground, he’s learned a variety of welding techniques. He’s done most everything except be a connector. So, when his foreman asked him if he wanted to do that job, Stefan jumped at it.

According to Stefan, a connector is the guy putting the steel puzzle pieces together when a building is going up. The connector is usually high up in a lift. The crane operator “flies” each piece of steel to the connector, who has to catch it, and then attach it to the existing structure. The job is fast-paced, complex, and occasionally dangerous. Stefan considered that to be the most badass job at the construction site, so he wanted it.

Stefan was frustrated because after two days his boss told him that he wasn’t keeping up with the workflow. The foreman explained to Stefan that, if he couldn’t keep pace with the other guys, they would need to find somebody else to be the connector. Stefan did not take the criticism well. Stefan is a clever young man, and he learns quickly. He has generally been successful with anything he tried to do. His boss’ comments hurt his pride in a big way.

Stefan told me, “They gave me two whole days of training, with two different guys. The guys who were teaching me have been doing this shit for ten years, and they didn’t slow down at all for me. They expect me to do the work just like them after only two days!”

I listened to Stefan and thought to myself, “I bet they do. That’s how it is.”

Stefan made me remember some things. When I was in the Army, all we did was train people. I was the operations officer for a helicopter company, and we trained each and every day. We had an annual budget measured in flight hours. “Flight hours” consisted of all the money needed for aircraft maintenance, fuel, training, and whatever. I remember very distinctly that we were supposed to use up all the flight hours in the budget. Near the end of each fiscal year, I was told quite clearly, “Fly!” My experience in the military was that training was everything.

I got out of the Army and went to work as a supervisor for a trucking company. I quickly learned that the corporate world regards training as, at best, a necessary evil. Money spent on training, at least in the short term, does not increase profitability. Ultimately, the goal in any business is to hire somebody who needs no training at all. Those people are hard to find.

I was hired by the trucking company to run an early morning dock operation that was at least three times the size of anything I had handled before. I think that I had two weeks of training, and then I was on my own. My first-day solo was a disaster. I couldn’t keep up with all the things that were happening. Like Stefan, I got the talk from my boss that suggested maybe I wasn’t cut out for the job. I felt just like Stefan felt. It stung.

After a few truly ugly days, I got the hang of the position. It was a stressful job, and nobody in management offered to help me out. In fact, management pushed me hard, and I did the same with the guys working for me on that shift. There was no slack in the system.

The company liked to hire vets. It wasn’t because management was particularly patriotic. I think it was mostly because of the vets’ work ethic. The vets were very mission-oriented. Get the job done, whatever it takes. Everybody bitched and moaned, but that was just like being back in the service. People generally worked as a team. Unfortunately, sometimes we got a vet who had been traumatized by his wartime experiences, and that person had difficulty playing nice with his coworkers. A veteran like that didn’t stay very long.

Everybody who got hired by my firm had a trial by fire. I regret that I often increased the level of stress for the new guys. I was an asshole. They had to work fast, and they had to work safely. I was run over by a forklift once. I had my lower right leg crushed. Especially after that unpleasant event, I was very strict about safety. I remember having numerous conversations with inattentive forklift drivers that started with me saying, “Listen fucker, what did I just tell you?”

From what Stefan has told me, the Ironworkers sound a lot like soldiers, or like my dockworkers. The people who work with Stefan expect him to be as good as them, regardless of his level of experience. They expect him to be efficient and safe, and they are not shy about letting him know that. It’s probably not fair, but that’s how things are.

I asked Stefan yesterday how things were going. He told me that it’s better now. There isn’t so much anxiety. He is still not quite as fast as the old-timers, but he can keep up most of the time. He’s over the hump.

He will be an excellent connector.