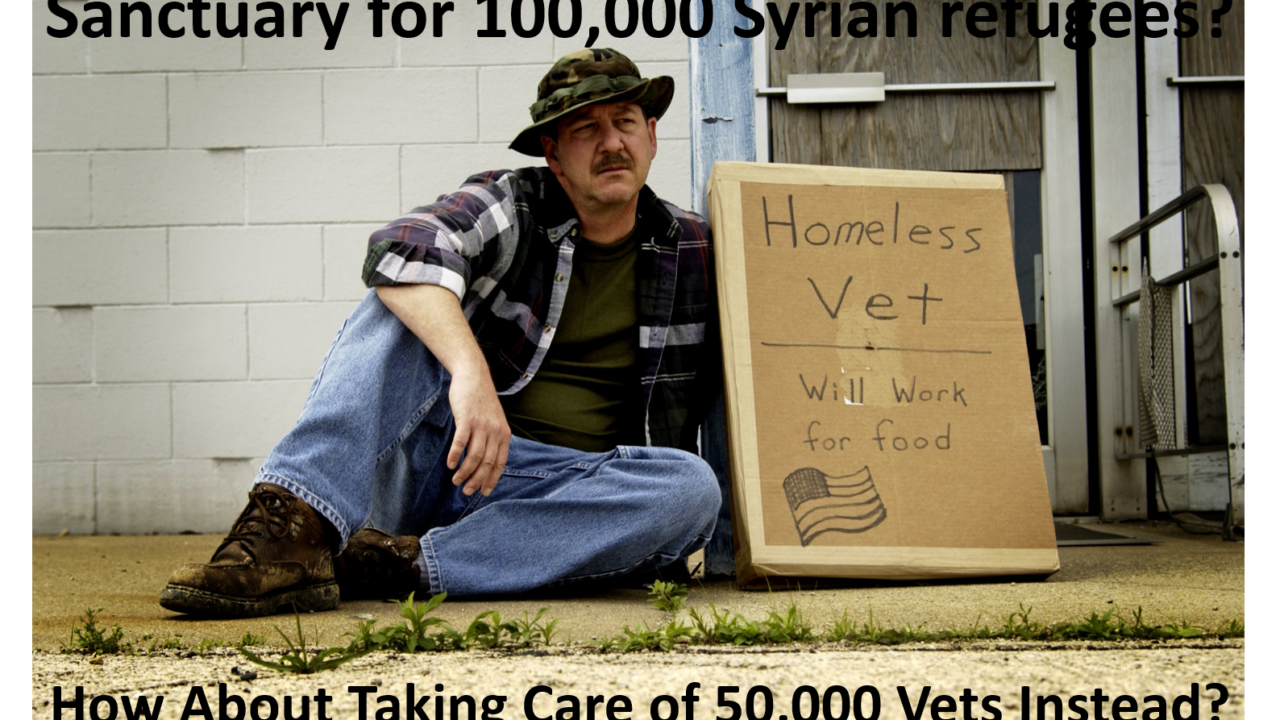 This article first appeared in The Havok Journal on November 27, 2015.

There’s nothing like scrolling through your social media and finding that perfect meme; you know the one I’m talking about. It’s that politically charged meme that really says everything you don’t have the intellect or vocabulary to formulate on your own.

Oh, but wait, I have a better suggestion. Don’t hide behind your perfect meme. Just stand up and say “I hate ____” or “I’m too lazy to think for myself.” I respect honesty as much as the next guy or gal let’s just speak plainly. It’s also extremely convenient as an appeal to emotion. You know, that reaction to something you see that results in the complete overriding of every logical thought process you possess. We embarrass ourselves when we do things like this yet we continue to do it. Why? Because that “direct dopamine shot to the brain” to like/share ratio is just too good to pass up (like my love of black coffee and Star Wars).

Let me be specific now that I have bruised your ego. In the wake of the tragic attacks on Paris and Burkina Faso and the ongoing savagery in the Middle East (ok, all over the world) it was only a matter of time (seconds) before your average American disembarked from their landing craft to storm the beaches of Facebook Normandy. I’ll glance over the temporary flag backgrounds and focus on the next soft spot to be exploited, the homeless veteran and their neglect which is somehow the fault of the Syrian refugees. The meme reads something like this “Save 100,000 Syrian refugees or 50,000 homeless veterans?” Well, the answer is obvious folks. Save 5,000 homeless Syrian veterans? No, wait! That’s not it at all.

These two things are not linked, not in the slightest. We haven’t solved veteran homelessness since… well, ever since we started making veterans and they started to be homeless. Have you done anything to solve the problem you are purporting to be a champion of? Let’s lay the cards on the table, shall we?

I will go first. I’m a veteran, I haven’t done anything to help or stop veteran homelessness other than making sure my veteran butt has a roof over its head. Ok, now you go. You are just sharing that meme to further your political bias…yes, continue…you don’t actually know how the VA or any other government program works in regards to this issue. You don’t know how funds are allocated or approved for things like refugees or homeless veterans. Wow, was that good for you? I know it was good for me. Yes I know many of you help, so just delete that comment you are already typing.

Let’s look at some facts; you know those things you conveniently ignore because of your severe case of cognitive dissonance?

I know, I hurt your feelings again. It’s called tough love, not the kind you find in prison. It’s the kind a parent provides a wayward child because they expect more from them.

According to The Google, as of January, there are 49,933 homeless veterans. While we should be concerned about any number higher than zero when it comes to homeless vets, this is a 67.4 percent decrease in the homeless veteran population as compared to the numbers in 2009. Yup, hold back that booboo lip because things have gotten better since then so take another sip of your extra-large Big Gulp and calm down.

Another shocker is that the homeless veteran demographic is composed mostly of Vietnam era veterans. So, as much as you would like to blame President Obama, Syrians, or Lex Luthor for the problem, it seems as though previous generations of political office holders have dropped the ball. Don’t have a snappy meme jumping to an unrelated fallacious conclusion for that? It’s ok that you don’t; I will get you through these hard times.

So why are veterans homeless? The data reflects that a combination of psychological disorders, substance abuse, and addiction, and lack of strong support networks are to blame. You notice how I didn’t mention a lack of funding or effort, right? Because I didn’t that’s why; in spite of a host of government funding and charitable organizations many veterans are homeless beyond the obvious issues of housing or income. You forgot to include the discussion of mental health in your clever meme/status combo.

I have never been addicted to anything (other than video games) so I would be hard-pressed to venture into the realm of understanding what it’s like. What I can know is that time and effort by the citizen must be put forth to understand the data at hand in order to create a well-informed opinion. When you share things that are patently false it reflects on you and the community you represent.

As the world’s supposed last superpower, you don’t think we can handle a few thousand Syrian refugees while solving the lingering and multi-generational problem of veteran homelessness? After all, I thought we were the good guys. My family fled to the US after World War II and it was one of the reasons I wanted to serve. In my eyes, the US despite being an imperfect place is a haven for those who want a better life, and the freedom to live without fear (ok I am afraid of the dark). It hasn’t always welcomed new groups with open arms; in fact, the existing dominant culture has historically resisted these waves of newcomers with hostility.

You know what? That’s fine. We can all take turns being the unwanted. Now, it’s Syrians and other groups from the Middle East, in days past it was Italians, Irish, and Eastern Europeans. I mean, we even put Japanese Americans in camps for fuck’s sake. I’m not mad; I am just disappointed that after many decades of this game we quickly forget the lessons we learn when we behave this way. It isn’t a weakness to give a shit about other people.

I get it. You fought hard for what you have and now you are afraid someone is going to take away your 4K TV and your American flag bandanna. What you have forgotten is where you come from or the fact that none of us are actually from here (no matter how big your Coachella headdress is). We’re America; we’re capable of solving more than one problem at the same time.

Consider the overriding power of American culture and that, with the influx of new peoples, we have the chance to create more Americans. We can turn hard-working immigrants into the next generation of internet cry babies who will, in their turn, share memes linking earthquakes to the next group of immigrants. How can we turn down such an opportunity?

As of this post, I will be donating $100 to the Veterans’ charity of my choice. I challenge you to do the same. Immigrants aren’t taking away from homeless veterans but your meme is dropping the already plummeting collective intelligence of society. It’s time to put your money and your time where your share button is.