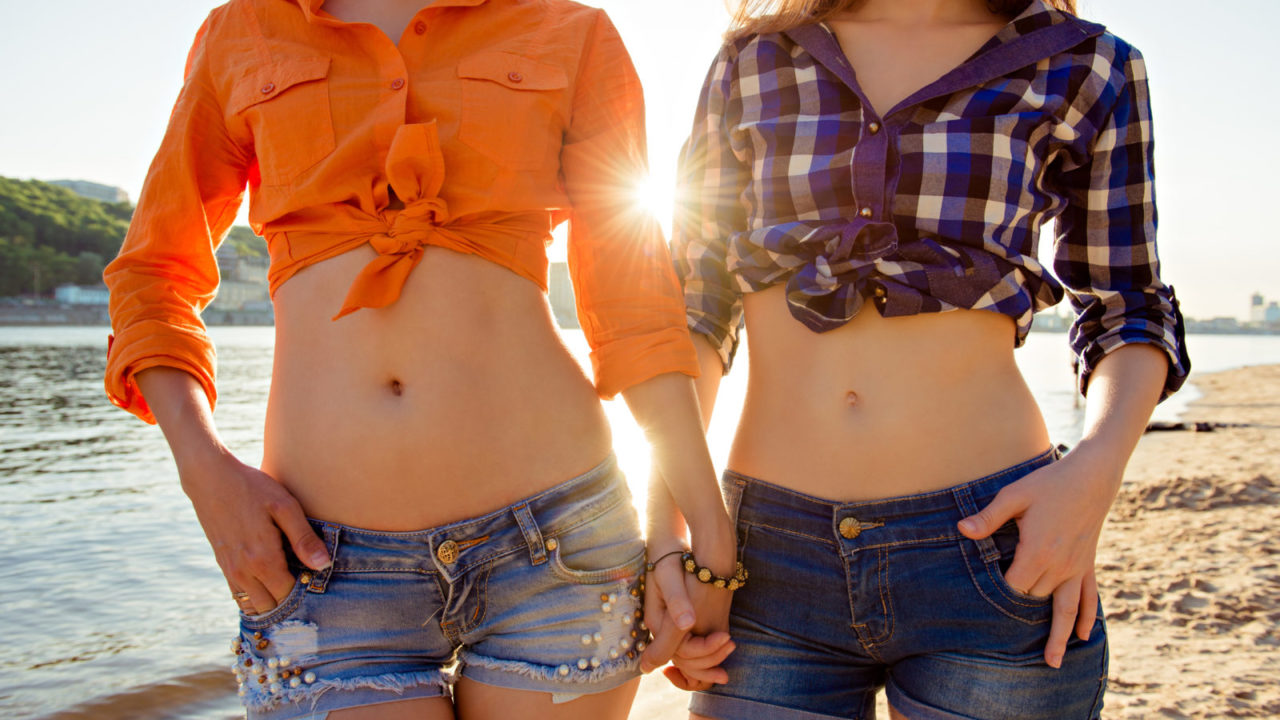 Editor’s Note:  Since this article was first published on 3 August 2015, the Secretary of Defense has lifted the prohibition on transgender individuals serving in the US military.  What has been the impact on US national security?

At an official press briefing in mid July, Defense Secretary Ash Carter publicly declared the reversal of the Defense Department’s longstanding ban on transgender service. Carter has conceded that “the most important qualification for service members should be whether they’re able and willing to do their job.” Without fanfare, judicial involvement, or official declaration from the Commander in Chief, the long-standing exclusion based on gender dysphoria just went away.

The Defense Department also announced the formation of a working group tasked with determining the best practices for incorporating transgender personnel openly into the services. Their studies of policy and readiness implications will carry through a six month period, slotting formal results for some time early in 2016.

While discord over the announcement remains minor and low-key thus far, there are voices disputing the functionality and logistics of this regulations reversal. A percentage of the concerns arising seem to echo with eerie similarity those voiced prior to Congress’s revocation of Don’t Ask Don’t Tell (DADT) in December 2010 and its subsequent official reversal by Obama in September 2011: fears of a system that will create unfair advantages or accommodations; fears of increased sexual harassment or assault; fears of adverse effects on readiness.

Playing preferential gender. One of the most prominent concerns among military personnel regarding transgender acceptance is the imbalance in gender standards for physical testing, performance, and appearance. Actively serving personnel have voiced conflicted feelings over scenarios in which personnel unable to satisfy the more rigorous male physical training standards will revert back to or opt into the lower female standards in order to maintain comparable duty status and assignment options. Electing to identify as female would also permit adherence to much more relaxed standards for appearance as well. By current standards, female soldiers are forbidden fully buzzed scalps. Don’t like that high-and-tight? Female hygiene standards mean a soldier can have that hair as long as they want, actually.

This concern over double standards only reinforces the justifications for eradicating gender-specific standards, be they physical requirements or uniform and hygiene codes. After all, a soldier is a soldier first and foremost, and with combat positions opening to female, or female identifying, military personnel, there is an increased need for gender-neutral performance standards and uniforms. At their core, the purpose of a uniform revolves around uniformity. Permitting deviation based on gender or gender identity undermines and defeats the purpose. Cultural proclivities, much like religious dogma, have an extremely limited and shrinking place in military codes of conduct.

Privacy and harassment. Prior to the revocation of DADT, military leaders and experts alike voiced concerns that open service would prompt an increase in violence both by and against homosexual personnel. A study released by the Palm Center one year after the revocation of DADT concluded that there were no identifiable statistics that supported those predictions; in fact, the only available polling results among military personnel provided solid refutation.

As with the revocation of DADT, the fears of increased sexual harassment and assault will find similar nonexistence. The cessation of that law didn’t suddenly inject homosexual personnel into the ranks; it permitted those personnel the freedom to publicly identify without fear of condemnation or negative repercussions. Those personnel existed in the ranks and served alongside their fellow soldiers in solidarity prior to the ruling; nothing about the ruling altered their ethos or transformed them into aggressive sexual assailants.

To be blunt, the individual preferences and standards of military personnel do not alter abruptly because others are suddenly aware of their differences. If a man didn’t find a person attractive before, he’s not suddenly going to find them attractive now, simply because they know he’s homosexual.

This same premise applies in the case of transgender personnel, perhaps even more so. Unlike other facets of the LGBTQ community such as lesbians, gays, and bisexuals, whose LGBTQ identity revolves around sexuality and related attractions, those who identify as transgender or queer are categorized quite differently. For them, being queer is about their gender identity—and gender identity has nothing at all to do with sexual orientation, preferences, or interests. Identifying as transgender – or elsewhere along the gender queer spectrum – is about an individual’s self-perception, and for some it extends to how an individual is perceived by others or society. It has nothing at all to do with sexuality, not even a little bit.

Concerns about sexual assault and harassment within the ranks of the military have consistently been a dark issue swept under the rug and hidden in the shadows – even prior to the addition of females into the active service ranks. The presence of females only served as a magnifier, bringing this preexisting condition into the spotlight. For some personnel, their greatest concern is increased harassment or assault—claims of transgender status as a means of accessing gender restrictive areas and harassing other military personnel. Yet the greatest threat lies not with other personnel as targets, but as always with those who are perceived as different, or are otherwise misunderstood, as the potential targets. Thus, those personnel who identify as transgender have more to fear in terms of assault or harassment than their comrades, regardless of whether they choose to step forward and openly identify themselves as such.

Reformation efforts by the Department of Defense, the Pentagon, and throughout the ranks of the US Armed Forces at all levels, to combat the disease of suppressed and unreported assaults and harassments, has proven one of the crucial and fundamental steps toward ensuring that all citizens of the US have the opportunity to serve their country in uniform without fear of personal repercussions. Uniformed service should evoke solidarity and acceptance among the ranks indiscriminately.

Increased medical care. One of the greatest legitimate hurdles to the validity of transgender service has always revolved around readiness. The greater social visibility to transgender persons – celebrities specifically – puts in the spotlight individuals who choose to undergo sex reassignment surgery in addition to Hormone Replacement Therapy (HRT). This process is a substantial investment not just of medical resources but also of lead-in prep time and recovery time.

The logistics of this process create challenges to the state of readiness of an individual, and thus of the force at large. Yet not all those who identify as transgender are interested in HRT or sex reassignment. Should this non-binary state of gender identity preclude them from altering their official gender assignment? To which set of physical standards and uniform hygiene codes should the individual adhere or be held? These are the sorts of challenges that the appointed working group will need to address in their report to the Defense Department. These are the greatest obstacles to amalgamating the members of the Armed Forces into a cohesive force.

Be realistic. What’s it matter if the soldier next to you likes to slather on makeup, squeeze into a slinky black dress, and strut around in stilettos on their free weekends? Maybe they were born with two X chromosomes, maybe they weren’t. Does one genetic state provide greater justification to their recreational behavior or preferences? Would you feel better if you could run the DNA scan and see for yourself? Why should you care, and what does it really matter? So long as the soldier next to you humps their rucksack in stride with you, has your six, and provides covering fire while you haul your sorry ass back behind cover when a combat zone gets hot, what else is important?

The comments of USMC Command Sergeant Major Michael Barrett from July 2011 still hold true. “You all joined for a reason; to serve, to protect our nation. How dare we, then, exclude a group of people who want to do the same thing you do right now, something that is honorable and noble? Get over it.”

About the author: Rhi Etzweiler is a published author of LGBTQ speculative fiction, including military science fiction and urban fantasy. Following adolescence saturated in military culture thanks to twenty years as an Army Brat, Rhi declined to sign a commission in the 90’s, aware that non-binary identity would classify as unfit for service. Rhi’s pet project is the #soldierporn Tumblr, the curated content of which focuses on an exploration of warrior ethos, the manifestations of moral injuries among combat veterans, and their related struggles with Survivor Syndrome and reintegration following more than a decade of war.