Last night started off like any other.  I was drinking in a pub in the south island of New Zealand with a tall blonde from Finland, three Indian guys and a tiny adorable little German girl.  We had all just met less than an hour before in the lobby of our hotel.  I returned from the bar with a round of beers for the group.  I distributed the pint glasses while a heavy set Kiwi on stage belted out an acoustic rendition of 3-6 Mafia that was nothing short of inspiring.  One of the young Indian travelers repaid me with a fist pump and shouted over the music, “You my nigga!” In an almost comically thick accent.  Looking startled the tiny blonde German girl couldn’t believe that someone used that word so freely.

“That is so bad to say.”  She exclaimed.

“What does that mean?”

“But if you said it, it wouldn’t be good no matter what.  Same with me.  We’re not allowed to because we are white.  You see, he is brown so he can say it to a white person but not a black person.  It’s a sliding scale.” 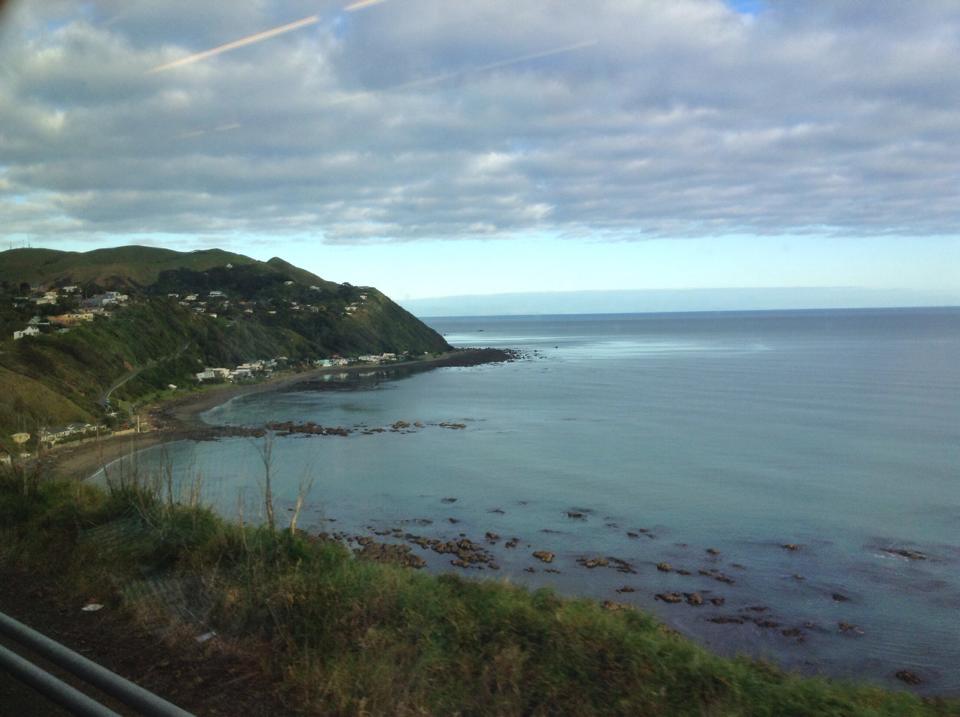 Staring at me through a set of doe like eyes she seemed confused.  Hell, I was confused.  A word is a word isn’t it?  It is either bad or it isn’t.  The conversation turned to the second worse word in the U.S.

“What is the other one?” she asked in a thick German accent.

“What word is that?”

“No way.  There is no way I am going to teach you that word.”

Tilting her head the way a child does when they aren’t getting her way she made a final plea.

Turning to her Finnish friend she inquired, “What is c***?”  The conversation the tall Scandinavian was having with one of the other guys in our group came to an abrupt stop.  I just looked at her with shame in my eyes and shrugged my shoulders like a twelve year old that just got caught teaching his little sister a bad word.

“In England they use that word in similar frequency that you or I would use the word ‘the’.  It’s just more culturally acceptable.”  I attempted to explain.

On a personal level I will never be able to understand the pain and volatility associated with either of those words.  Neither one has the ability to hurt me personally yet on a certain level it still offends me when one person uses one to describe another person.  The word nigger can, in no way, cause physical harm to a person.  No word can.  Yet it somehow cuts as deep as any knife.  It conjures a notion of superiority of one human over another.  It represents the highest degree of intolerance.  Despite that people will use the word nigger in reference to a friend, someone close to them.  In Australia last week I was called “A mad C***” by a guy I had been hanging out with.  This was a term of endearment where he was from but would have been a terrible insult where I’m from.

So why do we do it?  Why do we use a seemingly hate filled word when speaking to a friend?  Is it a way of saying that our friendship extends beyond the depths of that hate filled expression?  When the person who should be the most offended by the word uses it incessantly, is it an effort to rise above the hate of it?  Possibly a way to dilute its potency.   It can’t be ignorance.  If we know enough about the history of a word to be offended if one person says it but not another, than we know enough to not use it at all.  Racial, sexual, gender or cultural intolerance is the most egregious stance a human can take against another.  Intolerance is the cornerstone of hate, it is the spark that has ignited almost every war in history.  To expect others to allow you to move through the world, opinion and belief in tact, without extending the same courtesy is the bedrock of discontent.

Tolerance and understanding.  It seems terribly oversimplified doesn’t it?  Imagine if the next interaction that you had with someone whose opinion is adjacent from your own that these became the focal points of the exchange.  Imagine what you could learn.  Personally, the above mentioned words are not in rotation in my vernacular because I understand that they cause distress.  Other people don’t feel the same as I do.  I have to be tolerant of that.  While I, in no way, condone or except the hate that is associated with them it is foolish to think they will be removed from lexicon.  Dropping the “N” word in casual conversation seems to be a sign of the times.  Perhaps if people had more tolerance and understanding they would drop the “N” word for their vocabulary for good.