HomeNationContemporary AffairsThanks to “FOMO” Idiots, Gasoline is About to Become the New “Toilet Paper” 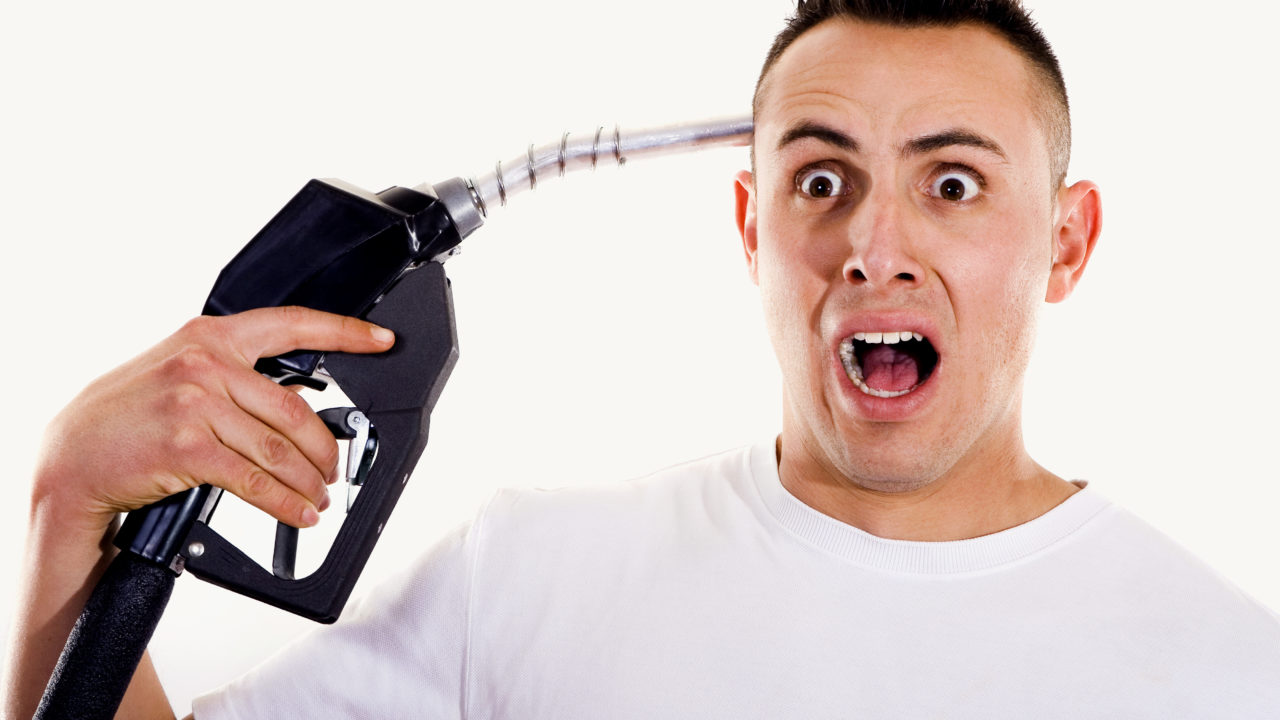 A cyberattack that impacted a major East Coast fuel pipeline is driving concerns about a fuel shortage, and those fears are apparently driving many Americans to the pumps to hoard as much gasoline as possible.

Those people are idiots.

While the pipeline shutdown is significant, its effects would not normally be immediate. As reported in The New York Times, the fuel coming in through the pipelines goes into enormous storage tanks, which are full, and the pipeline is scheduled to return to full operation later this week. So, there is probably that is going to artificially and unnecessarily reduce supply and dramatically increase demand. The run on gas, which is at best a short-term inconvenience due to the pipeline shortage, is going to be exacerbated by panicky drivers who are going to clear out all of the available supply… even though they don’t need to.

Panic-driven buying has already caused something like 60% of the gas stations in the North Carolina capital of Raleigh to run out of at least some types of gasoline. Other locales are experiencing similar shortages.

“But this is just people topping off their tanks, no big deal, right?” Wrong.

People are filling up more than their vehicles, apparently. both for their own use and for potential re-sale on the black market. It is already so widespread that public service announcements urging people to *not* fill up plastic bags with gas are trending again. I mean, you’d think you might not have to tell people to not put toxic and high-flammable corrosive liquids into thin, open-topped plastic containers, but… 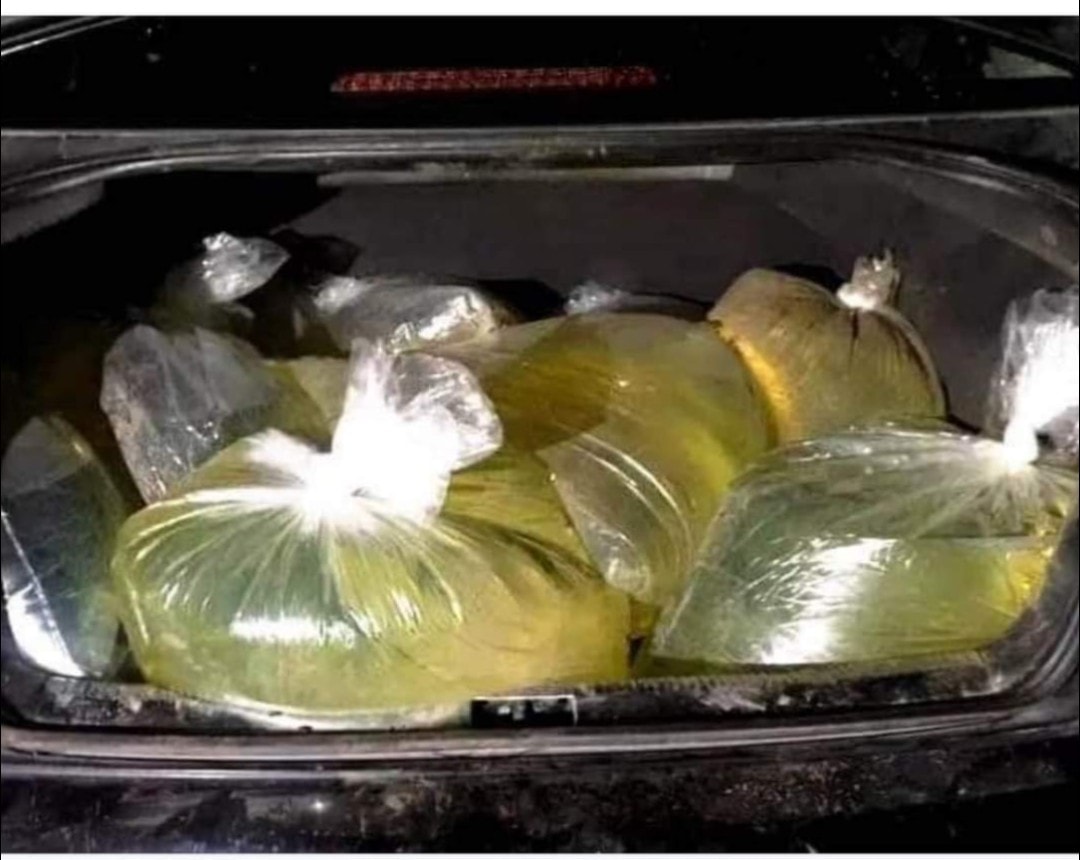 You’ve heard of “gas in the tank?” Well, here’s “gas in the trunk.” This is *not* a contemporary photo from the current crisis, but it shows the depths of stupidity that some people will go to…

Does all of this sound somewhat sound familiar? If you’re thinking, “Yeah, that sounds a lot like back when people bought out all of the toilet paper in the early days of the COVID-19 pandemic panic. People all over the world weren’t suddenly shitting themselves more just because of COVID.  So why were store shelves so bare of buttwipe, for so long? It’s because we as people are fearful by nature and suffer from FOMO—fear of missing out—when it comes to things we want or need. We’re also usually underinformed and tend to believe anything we’re told through the news. So people heard of other people thinking they should buy toilet paper… so they bought as much as they could… and other people saw what was happening and bought as much as they could, because, you know, FOMO, and then suddenly you couldn’t buy a normal good at a normal store at a normal price, because panic-buying and speculation dried up supply.

For no good reason.

And then, when things calmed down, some of the idiots who bought up all the supply had the nerve to try to return the excess to the places where they bought it.

Look, if you need gas, go buy gas. If you don’t need gas, don’t buy up a bunch of it right now. That’s how shortages happen, and that affects all of us.  And a lack of fuel is going to be a lot harder on us than a lack of Charmin.