HomeNationContemporary AffairsCan College Debate Improve The Civil-Military Divide? Only If Both Sides Listen To Each Other. 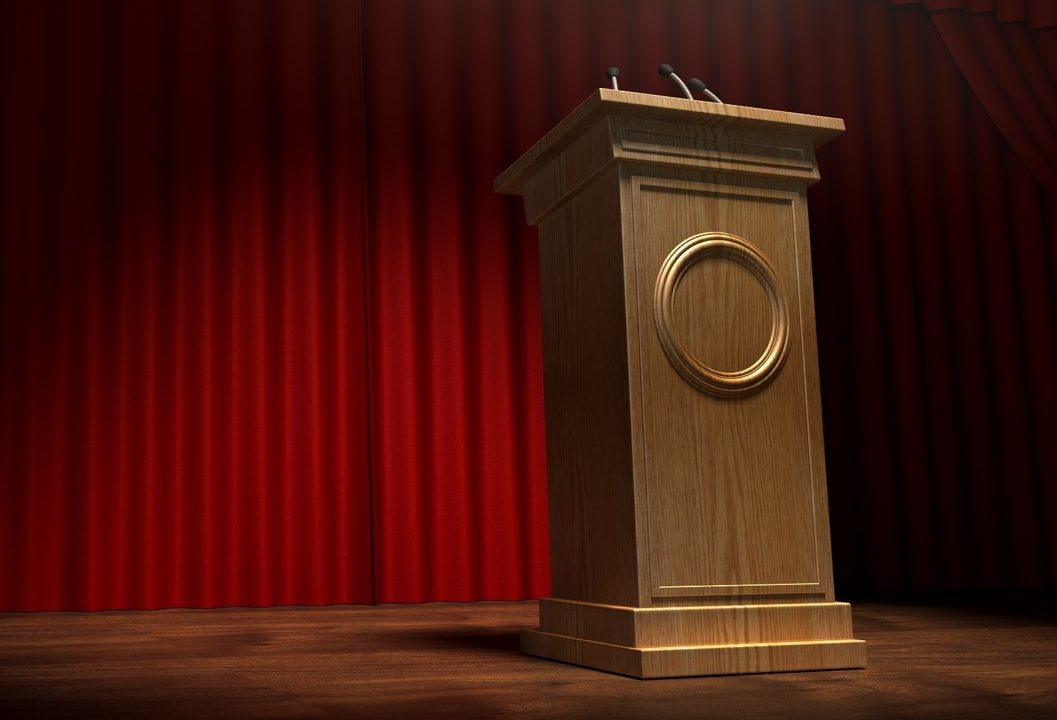 The discourse this year highlights that the civil-military divide contributes to the debate community’s failure to appreciate the transformative impact debate has on future military officers.  While there are many ways in which future military leaders receive professional ethical training and develop the ability to make well-reasoned judgments, debate has had a distinct effect on my Army experience, both before and after combat. Many other officers have had similar experiences and may have made similar or different decisions with or without any involvement in debate. I hope that sharing my experience will contribute to the debate community’s understanding of the impact it can have on future Army officers.

As a company commander in Afghanistan, I made decisions based on my evaluations of the threat and the people in my battle space, evaluations that were informed by my debate experiences.  Because of debate, I consistently sought to understand how my underlying beliefs might influence my behavior.  Debate provided me with an education that made me think about my role as a citizen and an officer in many different ways.  It’s a shame to me that the debate community hasn’t quite realized that the military members in debate are exactly the leaders they want for our Armed Forces–leaders who think critically about the very foundations of their service and the policies they are called upon to execute.

At the platoon and company level, officers, or ‘defense intellectuals’ as they are labeled in the debate community, implement American foreign policy.  When I was a platoon leader in Iraq, I watched two teenagers detonate an IED on the vehicle in front of me.  My gunner and others engaged the vehicle the teens were driving and we began our assault towards them when the kids turned their backs to us and began to run.  We couldn’t tell if they were carrying weapons, and we didn’t know if they were leading us into a trap with additional IEDs.  We were well within the rules of engagement to engage them, but my squad leaders and I chased them across the desert rather than just shoot at them.  Once caught, they eventually told us they were given $1000 US dollars to detonate the IED, that it was the most money they had ever seen in their lives, and that they knew the money would feed their families for months.  These were not al-Qaeda terrorists, and my debate education enabled me to see that they existed in the vast and often complicated gray area between friend and enemy.

Using personal attacks as a debate tactic destroys this type of transformative education.  The ad hominem attacks experienced last semester fail to uphold the educational traditions upon which debate was founded.  Instead of serving as a forum for the positive exchange of ideas among various sectors of American society, personal attacks drive a wedge between civilian college students and their military counterparts.  Continued use of this approach carries an even greater potential risk for cadets—exposure to four years of personal attacks could limit the desire or ability of future Army leaders to use their debate education to inform their battlefield decisions, and may serve to exacerbate the civil-military divide.

The West Point Debate team will continue to participate in the national debate circuit and will continue to promote conversations and a rigorous style of argumentation designed to improve civil-military relations. It is my hope that the rest of the national debate community will help us in this effort by challenging our contentions from a position of academic strength and sound scholarship that will ultimately foster a better understanding of our diverse perspectives.

Major Adam Scher is an Assistant Professor of American Politics in the Department of Social Sciences at the United States Military Academy and has worked with inter-collegiate policy debate for 8 years. He graduated from West Point in 2004, and Columbia University’s School of International and Public Affairs in 2013. Adam deployed to Iraq from 2005-2006 and again from 2007-2008 with the 101st Airborne Division. He commanded a Stryker company in Kandahar, Afghanistan from 2010-2011.  In 2015, he deployed with the 82nd Airborne Division to Baghdad, Iraq in support of Operation Inherent Resolve serving as the Iraqi Security Forces Development Officer.