HomeNationCalm Down, Sparky: No One’s Trying to Draft Your Dumb Ass 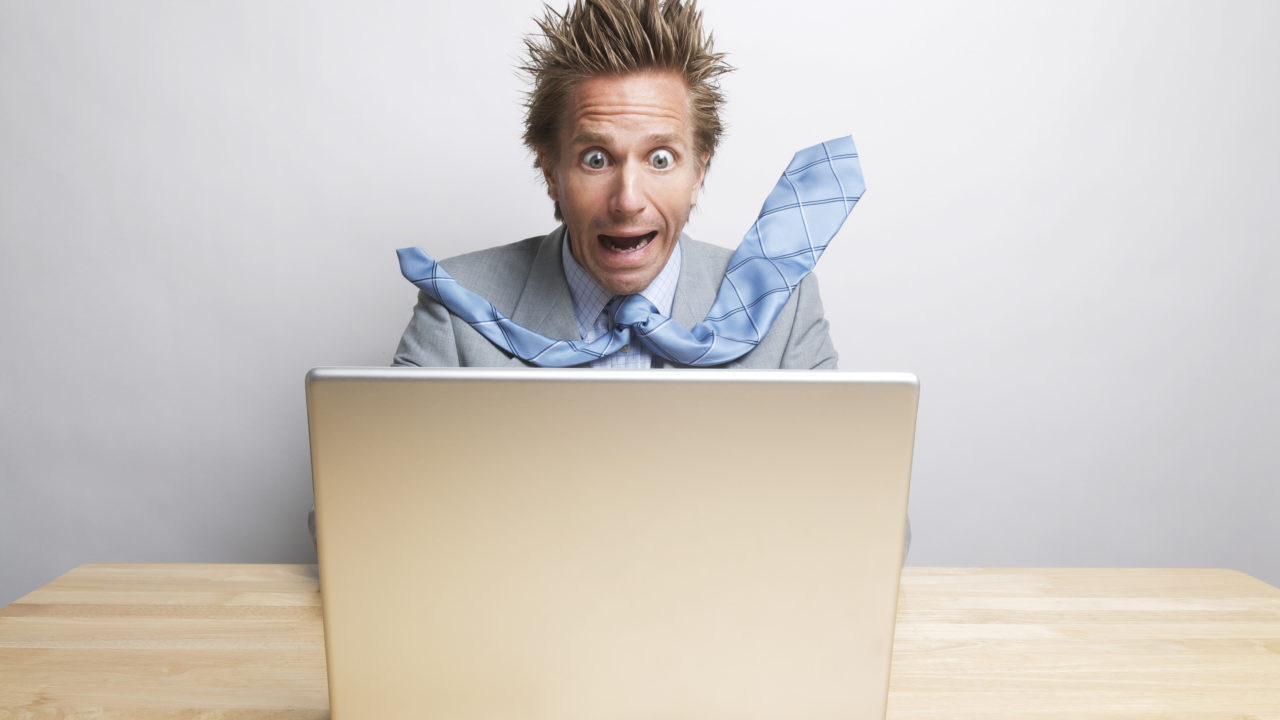 This first appeared in The Havok Journal on January 7, 2020.

Everyone, just calm down. Right now Colin Kaepernick has a far better chance of getting drafted for the NFL than you do for WWIII.

So what’s the fuss all about? Well, after the news broke that President Trump ordered the “droning” of Iranian terror mastermind General Qasem Soleimani last week, the U.S.’s Selective Service site crashed.  For those of you who don’t know, the Selective Service is the fancy name for the organization that runs the U.S.’s military draft program. No, the site crash wasn’t attributable to a dastardly Iranian counterattack, it was millions of Americans who were worried that they were about to get drafted for “Trump’s war with Iran” and wanted to find out how they could get out of it.  You read that right:  so many people wanted to find out how to get out of a draft that we don’t have, to avoid we’re not in, that they crashed the Selective Service website.

They needn’t have bothered.

First of all, we’ve been at war for 18+ years and we haven’t had a draft in all of that time. We’re not going to need one now, simply because of Iran. That brings me to my second point: we’re not in a war with Iran. Well, not really. Look, it’s complicated. They’ve been killing our people for years, and now we got one of theirs. A big one, sure, but still one guy. Iran’s in a bad spot militarily, politically, and economically. They have a lot more to lose than we do. We don’t need another war in the Middle East, but they can’t survive one. Not against us. So it’s unlikely to be the kind of “war” that everyone seems to envision.

And finally, even if we had a draft, most Americans–with or without bonespurs–wouldn’t even be able to serve. That’s because it’s actually hard to join the military. You have to be generally physically and mentally fit, have a high school education, stay off drugs, not have (much of) a criminal record, and generally not be an all-around shitbag.

And apparently, that’s pretty hard for most of America. Most of America is too fat, too dumb, too criminal, or too doped up to join the military. Chances are, you fall into one of those categories, Sparky. That doesn’t make you a bad person, it just makes you an average American. And it just makes you a bad choice for the U.S. military.  So give the Selective Service site, and the rest of us, a break and settle on down, you’re not getting drafted, not now and not in the foreseeable future.