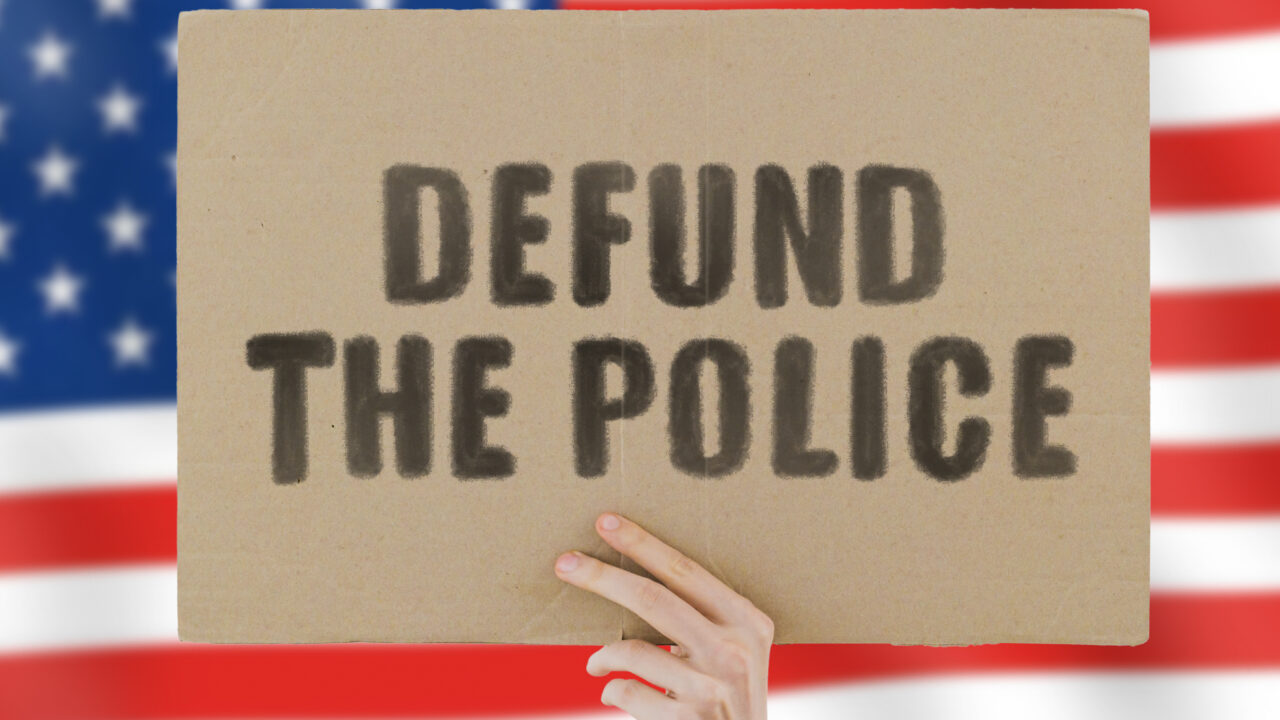 It’s 2022 and so much has changed in the profession, some for the better, most for the worse. I don’t know how societal failures are being pointed directly at police officers. Laws, policies, blanket statements, inflammatory statements by specific political figures have made it nearly unbearable to do the job effectively and efficiently.

The past 2 to 3 years have been highly turbulent for the profession. It has become the mentality of the politicians to have knee-jerk reactions for laws that do not make much sense in the real world but, on paper, get their votes.

The buzz phrases/words of 2020-2022 are “Police re-form,” “De-escalation,” “excessive,” and many others that we hear over the media. Police Officers, in their reports, now have to write about how they “de-escalated a situation.” I hate that word, “de-escalate.” It has become the much-talked-about word during police reform. I’ll give an example, “A law enforcement officer shall not use physical force upon another person unless de-escalation tactics have been attempted and failed or are not feasible based on the totality of the circumstances and such force is necessary, based on the totality of the circumstances to (a) affect the lawful arrest or detention of a person; (b) prevent the escape from custody; or (c) prevent imminent harm and the amount of force used is proportionate to the threat of imminent harm while protecting the safety of the officer and others; or if an individual initiates force against an officer.” This is text taken straight from Massachusetts Police re-form law.

Let’s dissect the words, shall, de-escalation tactics, and proportionate. Shall, in the world of Law Enforcement, means no choice. It means you WILL. The profession of law enforcement has been using de-escalation tactics for decades. This is not a foreign concept. I’ve been to numerous mental health-related calls for service where all I did was talk a person down. How often have officers been sitting with a suicidal person at the edge of a bridge? How many times have officers prevented suicide? Simple answer, a ton of times. Most times, the public doesn’t hear about those. Now let’s go with proportionate; this is a tricky one. What does it mean precisely? We all know what the definition in the dictionary is, but what does it mean in law enforcement? Does it mean that we use our batons if someone comes at us with a bat? Does it mean if someone gets into a fighting stance and gets ready to hit us, we must accept that punch before we respond? This, as far as I know, has not been addressed. It is an extremely slippery slope that will cause more problems than solutions.

One of my favorite parts of all this is that officers should train in Jiu-Jitsu or some form of martial art. I’ve practiced martial arts since I was in the 5th grade. I had to leave it in 2007 because, when my job found out I trained, I was told that the Law Enforcement Training Council does not approve those moves and would be held liable. Now suddenly, officers should train in the martial arts. It amazes me that we are just catching up with the times as a profession.

The scariest part of all this reform talk is not allowing cops to be cops. We are now expected to act as firefighters and only respond to a crime. We’re not to be proactive. We’re not to solve quality of life issues. Those suffering are the victims, the neighbors, and the families. They are all suffering because of the restraints that were put on police. Of course, there are bad cops in the profession, but it is such a tiny percentage. The unfortunate part is that city and state laws made it nearly impossible to fire such officers.

These lawmakers and policymakers are not diving into the root causes of an issue; they are just masking it with a band-aid and hoping it corrects itself. Do you want to know about reform? And what reform should it look like? Ask a cop who is a hybrid wolf. You will get the no bull-shit answer—the truthful answer, and probably an answer most politicians don’t want to listen to. In my experience, they fall on deaf ears.

Now, in my entire career, I can count on my fingers the number of times I’ve had to use physical force, meaning I fought someone. I probably had hundreds of arrests where suspects were compliant, had no issues, and even thanked me after an arrest. That always gave me a chuckle, mostly just the irony of taking a bad guy into custody, only to be thanked. But that is a true practitioner of law enforcement. A cop who knows how to talk to people, a cop who is well-versed in the use of force laws/policies of their departments. The hybrid wolf officer never did need to re-form to shape how they police. Only now they have been handcuffed and unable to do the job correctly.

Street cops, on the ground, working in the world of failed policies, laws, and division have paid with their blood. Officers are being ambushed at a high rate. Just look at the month of February alone; 13 officers in one day were wounded by gunfire. Two NYPD Officers were killed. We are in uncertain times where our culture in law enforcement is under attack. State, city, and town officials have used the scapegoat of law enforcement long enough. It has become time to realize and work on the root causes of the issues within the profession. Law enforcement is not looking for police reform but a reform on the entire criminal justice system.

In the end, the ones who indeed suffer are the public; the everyday citizen who is trying to make ends meet. The citizen trying to achieve that American dream seems to be slipping further and further away.