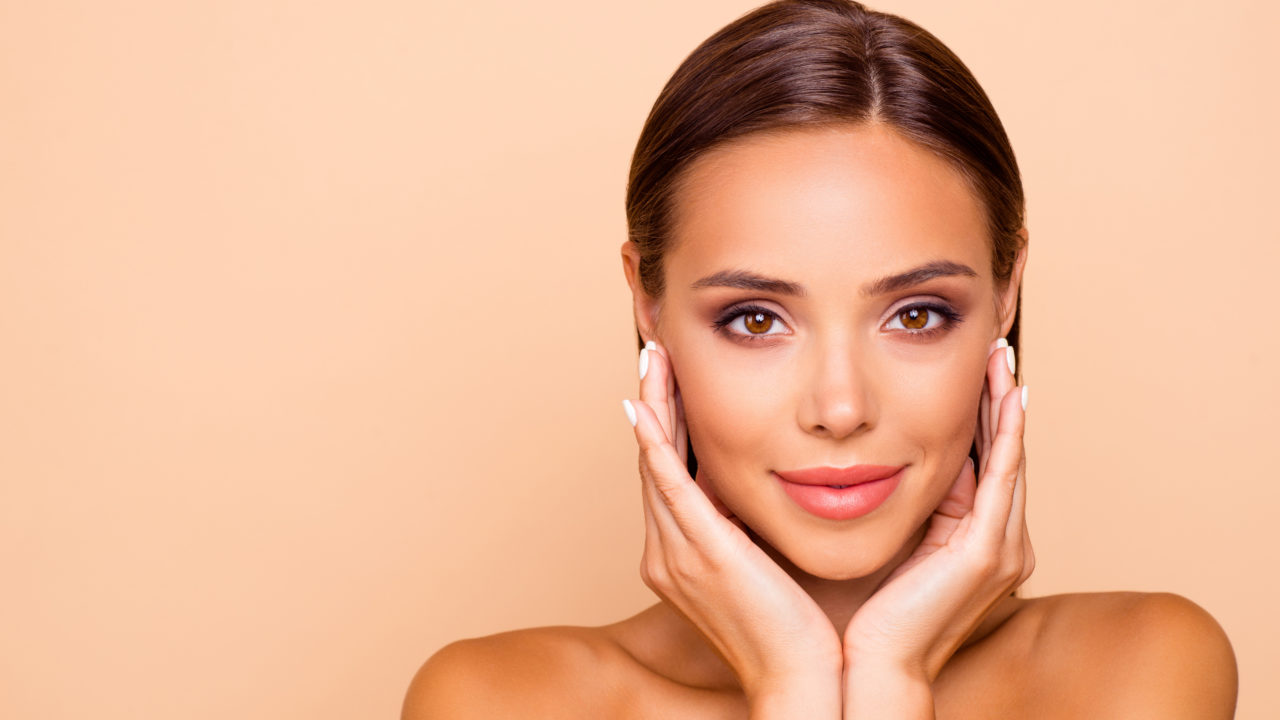 The striving for the ideal was born almost simultaneously with the appearance of the first man on Earth. To achieve bodily perfection in different eras, people sometimes used unexpected substances, trying to give additional volume to those parts of the body that lacked it. However, these experiments were hazardous to health and did not lead to the desired result. In the second half of the twentieth century, the idea of ​​a safe and effective increase in volume finally found its embodiment in the filing.

The study of the properties of bovine collagen and its relationship with the human body has been studied for 20 years, after which the drugs received FDA approval and began to be used to restore soft tissue volume. For a long time, they were the most popular felting product. Among dermal filler injection and collagen fillers, there were preparations based on xenogenic (bovine, porcine), homologous (human), and autologous (own) collagen.

Xenogeneic implants should be considered more dangerous – there is a risk of an allergic reaction, a sensitivity test is required. Collagen itself is completely biodegradable. This is a positive sign from a safety point of view, but the same circumstance requires frequent re-injections. For this reason, collagen began to be combined with other substances – for example, polymethyl methacrylate granules. Thus, collagen-based drugs have acquired different periods of biodegradation (from 1 year to infinity), but their safety profile has also changed: the probability of all complications of non-degradable drugs has been added to the potential risk of allergies. The direction of creating an autologous culture of fibroblasts with collagen and elastin fibers was considered quite promising: a fragment of the patient’s skin was cultivated. However, this laborious method remained at the stage of clinical trials, new drugs began to combine high-quality production, ease of use, and adequate correction in terms of time.

The category of semi-permanent fillers is of undisputed interest, often coupled with fears. these include substances such as L-polylactic acid, calcium hydroxyapatite. A feature of this category is the stimulating effect, that is, in fact, the drugs cause noticeable fibrosis in the injection zone. This property is used in cases when it is necessary to lift sagging skin and long-term replenishment of the volume deficit. One of the priority indications for the use of drugs of this group, in particular L-polylactic acid, is facial lipoatrophy in HIV-infected patients (on the one hand, they suffer from severe soft tissue deficiency, and on the other hand, they do not demonstrate a vivid immune response to the administration of drugs). These drugs already have a fairly long history, and it has both obviously positive connotations and a share of negative reviews.

As a rule, analysis of bad experience situations reveals frequent violations of injection techniques and patient selection rules. The complexity of working with these drugs is due to the mechanism of their action. Of course, they give a certain effect of volume, but still more significant is the stimulating effect on the dermis/hypodermis with the formation of fibrosis. Drugs in this group are most often diluted before use. The trend of recent years has been stubbornly showing us the use of less and less concentrated solutions. A more liquid solution, undoubtedly, has a less pronounced effect. But at the same time, it clearly stimulates fibrosis without the risk of overcorrection.

Hyaluronan – this is the name of the salt of hyaluronic acid, and in preparations it is found in the form of sodium salt. The history of preparations based on hyaluronic acid (HA) began long before the creation of fillers. For the first time, it was possible to isolate this substance from biological material almost a hundred years ago, and the description and the actual term belong to Karl Meyer and John Palmer. In medicine, hyaluronan began to be used as a wound-healing agent, and then the scope of HA-based preparations began to expand rapidly. In aesthetic medicine, hyaluronan originally appeared as an external agent: in the form of serums, masks, and creams. The use of HA in cosmetics is associated with the main feature of the molecule: it has an extremely high hygroscopicity and is able to retain a significant amount of water on itself. In tissues, this process is reversible, the destruction of the molecule leads to the release of a significant amount of moisture, which has a moisturizing effect on the skin.

In the 80s of the last century, the first injectable drugs based on HA began to appear. To date, there are a great variety of injectable preparations based on HA. Some of them are very similar, others differ significantly. Of course, the primary quality factor is a reliable source of hyaluronic acid raw materials. Considering the amount of HA used today in various branches of medicine, bacterial synthesis is used as a source for obtaining hyaluronan. The overwhelming volume is synthesized by non-pathogenic Streptococcus strains; HA produced by Bacillus Subtilis is also found. HA can have different molecular weights (length, or rather the volume of a molecule), and polymers of different sizes can have different, sometimes opposite effects.

Not painful and safe

A number of modern fillers are represented not only by stabilized hyaluronic acid, some contain additional ingredients, on which the properties of the drug may depend. One of the most commonly encountered is lidocaine. This well-known drug for anesthesia is sometimes added to it. Of course, this does not affect the procedure of the injection itself. But in the injection technique for such drugs, they usually recommend not the traditional retrograde, but a combination: at the beginning, a small amount of filler with an anesthetic is injected antegrade, and then the rest of the volume is injected retrograde. From the point of view of the tolerability of the procedure, this may be more comfortable, but it should be remembered that lidocaine is quite often an allergen and the patient’s history should be carefully ascertained. The second point is that lidocaine can cause tissue edema and it can be difficult to assess the result immediately after the procedure. However, the topic of connecting with anesthetics is now quite popular; in some cases, specialists independently mix the filler with lidocaine using connectors.

Fillers of the future

By analogy with meso cocktails, which are prepared extempore, the question arises: how evenly are the additional components in the filler distributed? Would it happen that at some stages of the procedure, a filler with an additive will enter the tissue, and in others – an additive with a filler? Indeed, when drawing up a cocktail with hyaluronic acid, this fact is obvious: at the beginning of the procedure, the drug comes in more liquid, and at the end – more viscous. as a rule, cosmetologists have to take this nuance into account when choosing a specific protocol, the sequence of performing the techniques, and the repeated return of the needle to the same zones.

Recently, this aspect has been given great importance. And if in the creation of therapeutic drugs this issue has already been resolved with the help of compositions based on HA with components sewn to it, then for fillers this will be a new page in history. It is likely that soon the traditional HA filler will be replaced by new combinations that combine a filing effect with a uniform and long-lasting therapeutic effect. It is possible that these combinations will include antioxidants – in this case, we can get an ideal filler for photoaging skin, stimulating factors – for example, polylactic acid to restore soft tissue volume for a long time, peptides – in order to have a pronounced therapeutic effect along with filling. action.

Science does not standstill. The past century has given an obvious leap in technology, chemistry, biology, we have learned a lot and achieved significant results. But these achievements are just the tip of the iceberg that we continue to learn and comprehend. cosmetology has recently become a separate specialty, but it is obvious to us that it is rapidly developing both in the direction of fundamental foundations and in prospects and new projects.