HomeFitnessApparently, I Can Beat the World Record for “Pushups”…because I Can Do ONE. 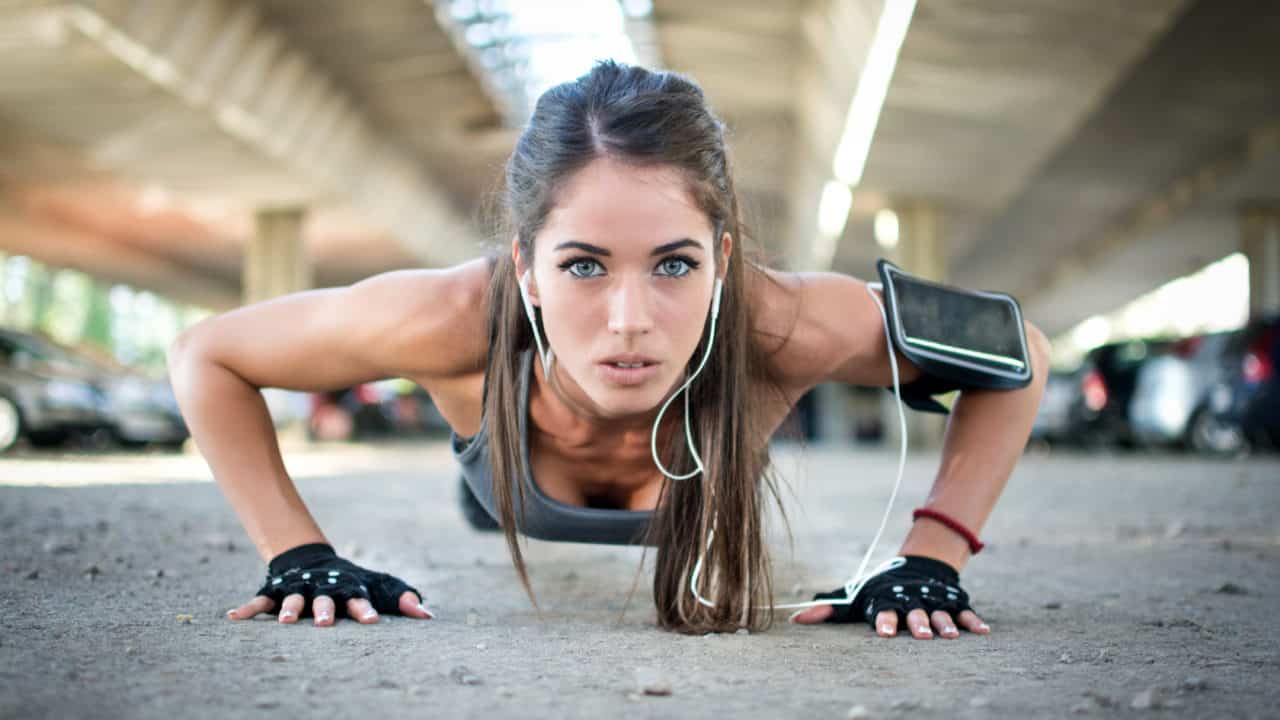 Apparently, I Can Beat the World Record for “Pushups”…because I Can Do ONE.
by Scott Faith

This article originally appeared in The Havok Journal on 17 August, 2019.

3,020 pushups… in ONE HOUR? Damn, that’s a lot of chest days. And that’s the new Guinness World Record for the exercise.

How significant is this number? Let’s look at the numbers. I’m a member of the military and I’d say I probably have a low-average level of physical fitness. On a good day, I can knock out about 66-70 pushups in two minutes, which the Army thinks is pretty decent for my age and gender. Many Soldiers can do considerably more. In fact, I once saw a West Point cadet (who happened to be female) knock out nearly 100 good, “yep-my-drill-sergeant-would-have-counted-those” pushups in two minutes. That’s a blistering pace, which I’m fairly certain that she (or anyone else, for that matter) could not sustain for an hour. But even if she could, that’s [100 pushup / 2 minutes = 30 x 100 in 1 hour = 3,000] so to make the claimed 3,020 record, someone would have to do better than 100 pushups for two minutes and sustain that pace it for an hour.

And that, apparently, is what a Georgia police officer and his supporters are claiming.

Albany, Georgia police officer Major Bryan Lavoie claims to have seized the title back on July 17th. Looking at him, he appears to be someone who could do it. He’s got a large chest and thick arms, which no doubt could help him power through. But we don’t need to take his word for it, there’s a recording.

Before we go to the tape, though, let’s take a look at what constitutes a “pushup.”  In the military, or at least in the Army, a correct pushup is as follows:  918kiss

…ON THE COMMAND ‘GO,’ BEGIN THE PUSH-UP BY BENDING YOUR ELBOWS AND LOWERING YOUR ENTIRE BODY AS A SINGLE UNIT UNTIL YOUR UPPER ARMS ARE AT LEAST PARALLEL TO THE GROUND. THEN, RETURN TO THE STARTING POSITION BY RAISING YOUR ENTIRE BODY UNTIL YOUR ARMS ARE FULLY EXTENDED. YOUR BODY MUST REMAIN RIGID IN A GENERALLY STRAIGHT LINE AND MOVE AS A UNIT WHILE PERFORMING EACH REPETITION.

So, you start in the “front lean and rest,” then lower yourself to break the plane, then all the way up. Seems simple enough. If done correctly, the “down” position might look something like this:

Based on other videos I’ve seen before (and simple math), I’m more than a little skeptical that anyone, even someone as jacked as Major Lavoie, is physically capable of doing that many pushups in one hour.

Here’s the video, judge for yourself:

A powerful start to the day!

#2 This police officer's push-up style didn't sit right with many of you.

This article first appeared in The Havok Journal 11 August 2018.