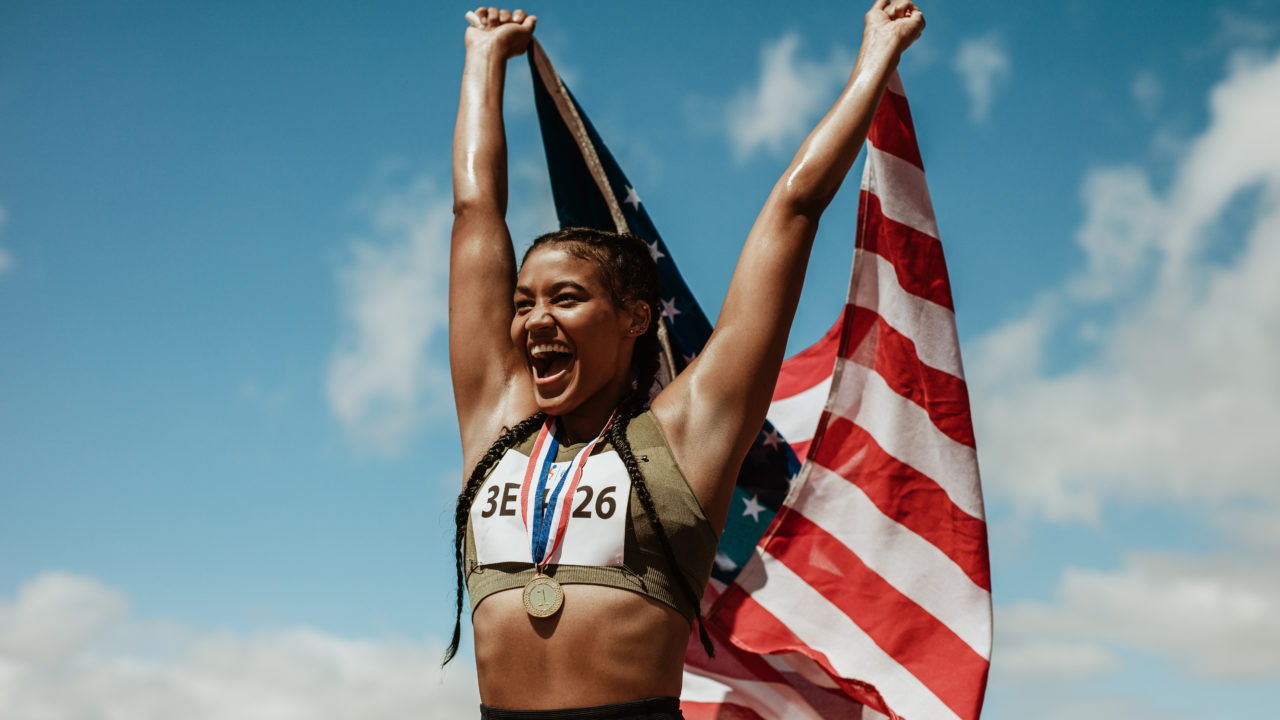 I like walking our old beagle. It’s like a stroll. I think her rabbit and squirrel days are a thing of the past and it gives me time to let thoughts bounce around in my back-brain. And a couple of things came to mind that I feel are related.

We can learn from everyone and everything if we keep an open mind. I watched as a big dumpster from a waste management company went by with a slogan painted on its side: What if nothing was wasted? Interesting. The first thing that occurred to me was they’d go out of business. And then I realized that they were really asking a deep question.

When I was growing up (70 + years ago) we were a throw-away society. There were heaps of trash on the sidewalks, loaded barges pulled out into the ocean to dump wastes (finally people realized that was a bad idea since some of the “shit” washed back up on the beaches). Dumps were overloaded and leached toxins, causing even more problems. And, let’s not forget about  Nuclear Waste – here to stay for thousands of years.

Yup. We created a problem with waste… and you can probably add many more items to this brief list. But all would be inanimate things.

What about living things, people in particular. We could put up a similar signs on buses, on schools, all over: What if no one was wasted?  (Let’s save the discussion of legalizing marijuana for another time.) And what if we as a society had as our number-one priority ensuring that everyone within our borders had a chance to develop to their full potential? We could launch the global campaign the following year!

Hold on to those questions for a while. You see, I’m walking the dog in the AM after only one cup of coffee, hardly enough to balance the beers from the early hours, and as the beer drains, there’s lots of room in the back-brain to entertain a lot of unrelated thoughts.

I was thinking about the Olympics and how well the USA was doing. I played around with the letters of the USA thinking of America as being the A-Team. Neat. You take the A out of the USA and you’re left with US! Yeah. Take a look at the athletes that are competing for the USA, pulling down medals – our A-team. Busting ass so we can be proud, doing it all for us – no capitals – just you and me!

What a diverse bunch of people willing to sacrifice to get on that podium. They are some of the lucky ones that pushed on to their full potential. And we can celebrate with them.

But you may be thinking: that’s the A-team, we or I just ain’t that good. Maybe so. Maybe you can’t run a 4-minute mile (neither can I) but our events are just as important and just as difficult as theirs. Maybe even more so since we don’t have the coaches and support they do, nor the training facilities, nor the fans, nor the glory. End of the day we have only ourselves and our friends and families.

It’s really more than that since we are all interconnected… there’s really no degree of separation since what we do and how we act has ripple effects long after the immediate action. We’re all family and I want everyone on my A-team. We’re really (the) US.!

Think about it. If we want the USA to win, we better let all those diverse minorities – of race, religion, country of origin, etc., play on your team. They’re the ones winning medals, they’re the ones who are saying they’re happy and proud to play on our team. We can’t exclude anyone if we want to win –and that’s a win-win situation. And we can’t afford to waste anyone either.

I was once a teacher, so here’s a homework assignment.

Take a piece of paper and across the top set up the following columns:

And then start filling in one row at a time with your own name on top. Just by thinking of others with kindness and inclusiveness, you’ve won a gold medal!