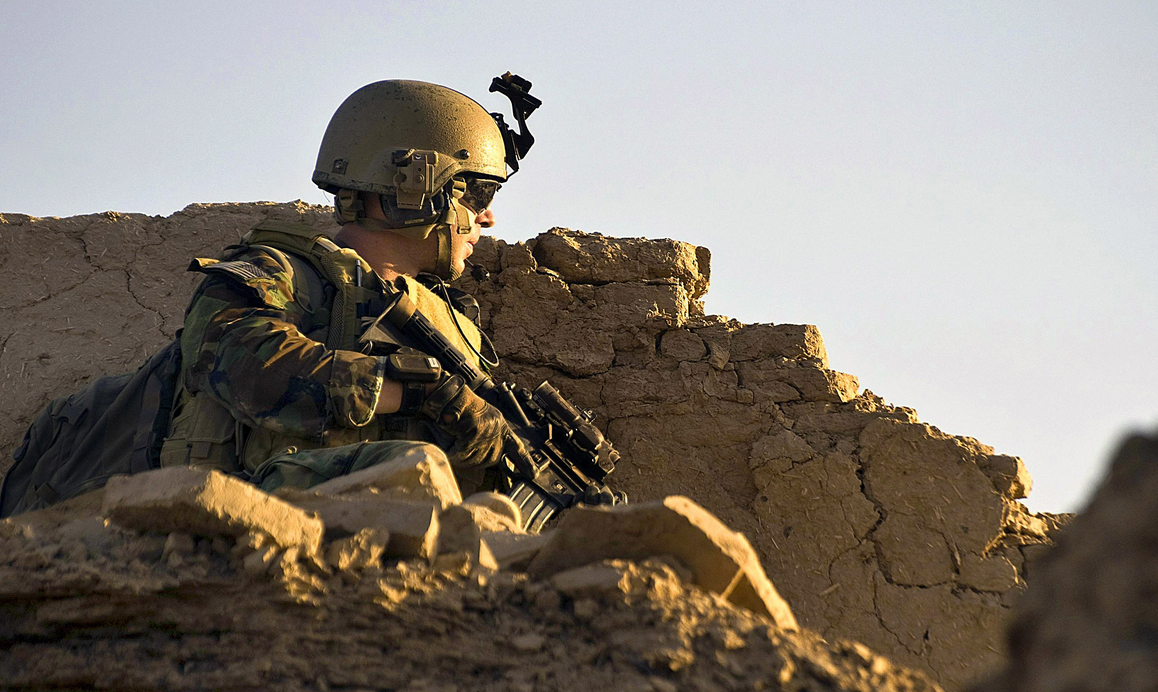 Possibly one of the most pervasive yet irritating missteps that the media and public in general makes about the military is the use of the terms ‘Special Operations Forces’ (SOF) and ‘Special Forces’ (SF) interchangeably. In a day and age where special operations units have a growing presence in the media due to the increase of their importance in the asymmetric, non-conventional combat environment that our country has found ourselves in, the mistake has become all too common in headlines on news channels as well as newspapers and magazines. Consider this article a primer for anyone in the media that even remotely cares about their journalistic accuracy, as well as the curious citizen.

The shadowy Joint Special Operations Command also falls under SOCOM as a sub-unified command, but often reports directly to higher authorities due to their unique and often sensitive missions. Who is not covered by the term Special Operations? Anyone who does not fall under the SOCOM umbrella. For example, although Force Recon companies in the Marine Corps are highly trained and undergo a selection process similar to many SOF units, they are not considered Special Operations as they belong to the Marine Corps, not SOCOM.

Now, what about the term “Special Forces”? Special Forces is not a generic term in the U.S. military and refers to a very specific unit. The 1st Special Forces Regiment falls under the command of the Army Special Operations Command (mentioned above) and includes the 1st, 3rd, 5th, 7th, 10th, 19th, and 20th Special Forces Groups.

They are most often referred to by their distinctive headgear, the Green Beret, or simply as “SF.” The Army’s Special Forces are capable of a wide variety of missions but were designed to be the premier experts on unconventional warfare and foreign internal defense.

As an example of a classic unconventional warfare mission that happened in recent history, after the terror attacks of 9/11 small elements of the 5th Special Forces Group embedded with indigenous fighters from Afghanistan’s Northern Alliance and led them into battle. Within a matter of weeks, they had effectively neutralized the Taliban threat – accomplished not with brigades and divisions of soldiers, but with only a couple dozen Special Forces soldiers. This is the capability that the 1st Special Forces Regiment brings to the table, and makes them very unique in the larger SOCOM picture.

Marty is a veteran of the 1st Ranger Battalion and Syracuse Recruiting Battalion, a former small business owner, and the author of Violence of Action: The Untold Stories of the 75th Ranger Regiment in the War on Terror (Blackside Publishing) as well as Ranger Knowledge: The Complete Study Guide (St. Martins Press). He is also the executive producer of the award-winning documentary Nomadic Veterans and the award-winning short-narrative Prisoner of War. He is currently working on his third book as well as pursuing a career in film and television.