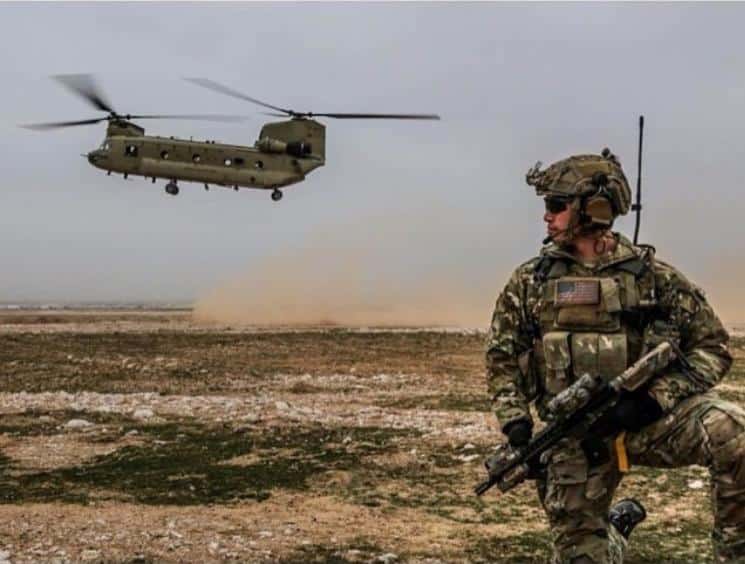 If I were to literally enact Seneca’s prescribed exercise, I would throw on my rattiest pair of sweat pants, grab a sleeping bag, and set up camp under some scaffolding in Midtown Manhattan. I haven’t actually done this, and quite frankly, (for a host of reasons) I don’t intend to, but there are some workarounds I’ve incorporated into my daily life. For example, simply foregoing a more expensive and better-tasting meal for something simple and cheap is enough to remind me that I may not always have the means that I currently enjoy. Similar choices made throughout the day force me to question the necessity of luxuries that I have grown accustomed to (do I really need that new iPhone? What’s stopping me from walking the two miles to work?). By doing this I am mentally preparing myself for less bountiful times. I had the opportunity to test this theory last year when I found myself laid off for most of the summer, during which time I never felt deprived of any physical comfort because I never allowed those addictions to manifest in the first place.

Getting Comfortable with Being Mentally Uncomfortable

“While kissing your child goodnight, whisper to yourself ‘tomorrow you will die.” – Epictetus

Just reading (and writing!) this sentence elicits a strong emotional response. Some readers will likely be so put off by it that they question the veracity of everything they’ve read here so far. As I write this, I can feel daggers flying out of my wife’s eyes while she nurses our two-month-old next to me. I’m sure that this is exactly the type of response that Epictetus intended when he taught the concept to his pupils some 1900 years ago.

Death is just as much of a certainty today as it was in Epictetus’ time. Sure, we have access to better medicine and are educated about the benefits of proper nutrition and exercise, but eventually, you will die and so will everyone you know and love. It’s a fact that we as a society try our best to ignore. Again, I’d like to point towards the virtue of acceptance. Just like how I can’t control people on a crowded subway, I also can’t control my own mortality or those that I care about. By pretending that we can, we are only setting ourselves up to be crippled by mental anguish once reality heel-stomps our face.

Thinking specifically about Epictetus’ example, one might say, if my child died my life would be over anyway. Maybe so, but what about your significant other, your other children, and the countless other people that rely on you in one way or another? I once knew a middle-aged woman who lost her adult son unexpectedly. She had never considered that she might outlive her son. The grief crippled her for years, to the extent that she could barely care for herself and became a drag on everyone around her. Another example: My grandmother has buried two adult sons and two husbands in her lifetime. Though she likely hasn’t read much Stoic philosophy, she has a strong Catholic faith and has been able to live a long, fulfilling life of service to her family and community.

Admittedly, nothing could ever truly prepare you for something as devastating as the loss of a close loved one, but just admitting such a thing is possible puts us in a much better position to work through the acceptance phase of grief should that day ever come. This exercise is also much more versatile than preparing for death – try imagining what life would be like if you were suddenly paraplegic. Not only does this exercise harden your mind and spirit, it also forces you to appreciate the many ways you are privileged in life.

“Begin each day by telling yourself: Today I shall be meeting with interference, ingratitude, insolence, disloyalty, ill-will, and selfishness – all of them due to the offenders’ ignorance of what is good or evil.”

If you haven’t caught on by now, Stoicism is all about managing our expectations. There are few things worse than that feeling of sinking disappointment and its always better to be surprised to the upside. As  Marcus notes above, we really need to remind ourselves of this every day because the sheer odds of having everything go right for us on a daily basis are minuscule. I live in Manhattan and walk right through Times Square on my way to work. If I expected to see anything other than dangerously erratic cab drivers, wide-eyed tourists, aggressive furries and mountains of garbage, I would be in for a rude surprise. The same goes for once I’m at work. My boss will undoubtedly ask me about those TPS reports, someone will reheat fish in the microwave, and my computer will crash before I can save the 1,000-row spreadsheet I’ve been working all morning. We become upset when reality fails to match our expectations, but we can alleviate these negative feelings by keeping those expectations realistic.

“Men seek retreats for themselves – in the country, by the sea, in the hills – and you yourself are particularly prone to this yearning. But all this is quite unphilosophic, when it is open to you, at any time you want, to retreat into yourself.”

Let me start by saying that I find meditation extremely challenging and I’m the kind of person that already spends an inordinate amount of time in my own head. The problem is, it’s usually down the rabbit hole of worst-case scenario analysis. What if I get fired? Why did I sign up for a triathlon when I’m as buoyant as a bag of hammers? Who heard me fart in the department meeting? A helpful strategy for countering these thoughts is just to acknowledge them. A simple “so what” or “then I’ll deal with it” is usually an effective response to even the most intrusive internal naggings. To me, meditation isn’t sitting cross-legged at some lakeside retreat, it’s brushing away those negative thoughts that badger me while I’m walking to grab lunch. It’s also being aware of how I feel at various points throughout the day. Once I feel my stress gauge push into the red zone, simply taking a deep breath and reminding myself of my lack of control will usually do the trick.

Dylan Nassano is a former Marine infantryman now living in New York where he works as a financial analyst. He considers riding his bike through Manhattan an extreme sport can recite Dr. Seuss’ Hop on Pop from memory and would almost always rather be in the mountains.
This was originally published on SOFLETE and shared on The Havok Journal with permission.
Tweet
Share
Pin
Share361
361 Shares