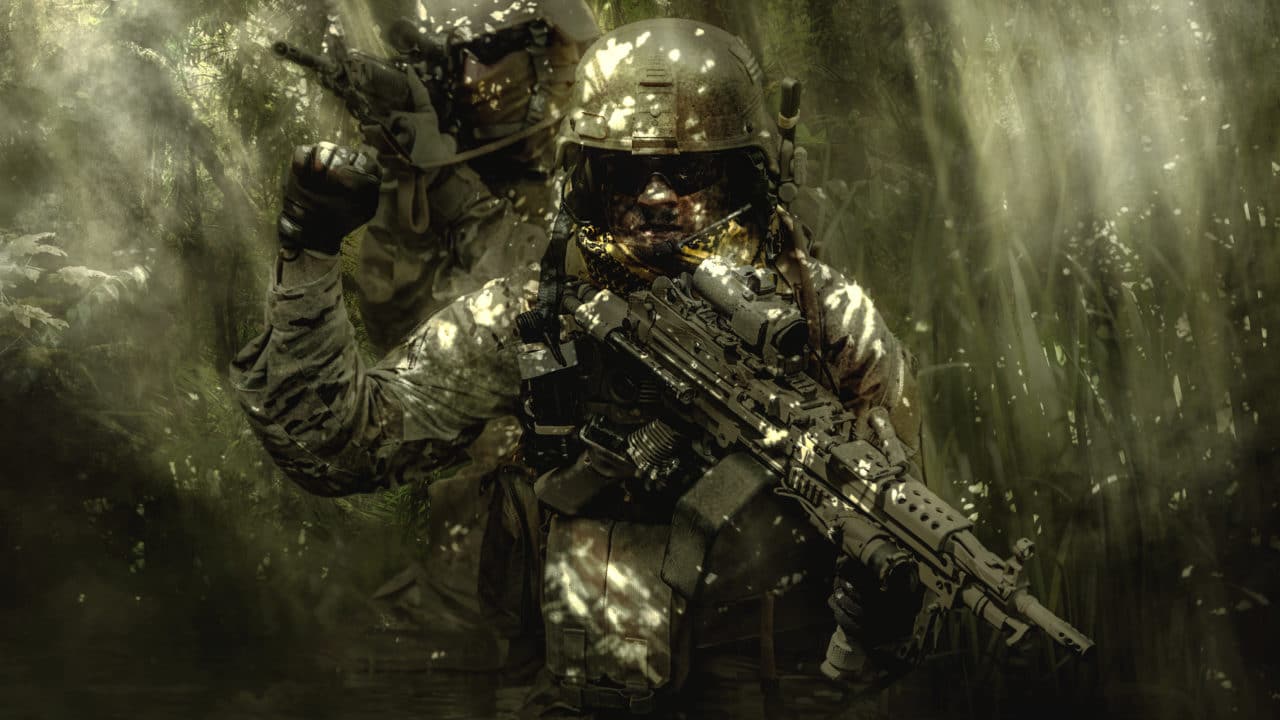 Exhausted soldiers, weary from 10 hours of combat in temperatures that reached 130 degrees, once again perked up and returned fire. Our ride home landed amidst this and I kept thinking “God, please do not let one of our helicopters get shot down.” I ran to the far side of the helicopter to provide security while the flight crew and the incoming team’s team sergeant counted Afghans and Americans onto the helicopter. While the men were loading up, I fired a magazine in the direction that the gunfire was coming from. I wanted to keep the enemies heads down long enough for us to load up. As I let loose my last bullet, the team sergeant grabbed me by the back of my body armor and threw me onto the helicopter.

This was one of the most chaotic days of my life and one of the most, if not the most intense days I spent in Afghanistan. My words will not do it justice, so I won’t even attempt to describe how I felt when that helicopter flew away. Luckily, the flight crew had water and Gatorade with them and dispersed it throughout the cabin.

It was the best water and Gatorade I had ever tasted in my life. When we arrived back at our base, there were a hundred or so people waiting for us with a massive mobile hospital set up. People immediately rushed to us to take our equipment and help us off of the helicopters. Doctors and nurses began to check us out and provide medical care.

Almost everyone received an IV and some people went to the hospital to receive further treatment. One of the Commandos fired so many RPG’s during the day that he could not speak (you are only supposed to shoot a certain number of RPG’s in a day, he exceeded this mark by a lot and had a very bad concussion from this). Miraculously nobody was wounded by enemy fire. To this day I am still amazed by this. The irony of this being one of my team’s last missions and the new teams first was incredible. It was almost like the Taliban was saying, “Welcome to Afghanistan and thanks for playing, we will be here when you get back.”

When I got back to my room, I saw the letter I had written to my family. I could not believe how close they were to receiving it. I crumpled it up and threw it away. I was relieved that the letter did not have to serve its purpose. Two weeks later, our team arrived back in the states. A week after that we found out that we were going back to Afghanistan in seven months. We were also told that in those seven months “off”, we would have to go to Thailand for five weeks and perform two separate pre-mission training events for Afghanistan.

This experience taught me a valuable lesson. When you think that you are going to die most of the things that people worry about in this world do not matter. I never thought about how much money I had or the car I drove. I did not say to myself, “I wish I was meaner to that person or I wish held more grudges.” In fact I was ashamed that I had acted that way in my life. When you think you are going to die, none of that stuff matters. Money, possessions, anger and hate all go out the window. Also, if you are not living your life the way that you want to, or more importantly the way that you know you should, you will be stricken with regret, panic and sadness at your time of reckoning.

Our 16th President, Abraham Lincoln put it best: “Leave nothing for tomorrow which can be done today.” Nothing is guaranteed in life, especially tomorrow. If you have been holding a grudge, end it. If you haven’t told someone how much he or she means to you, do it, do it right now, because you don’t know the next time that you will have the opportunity.