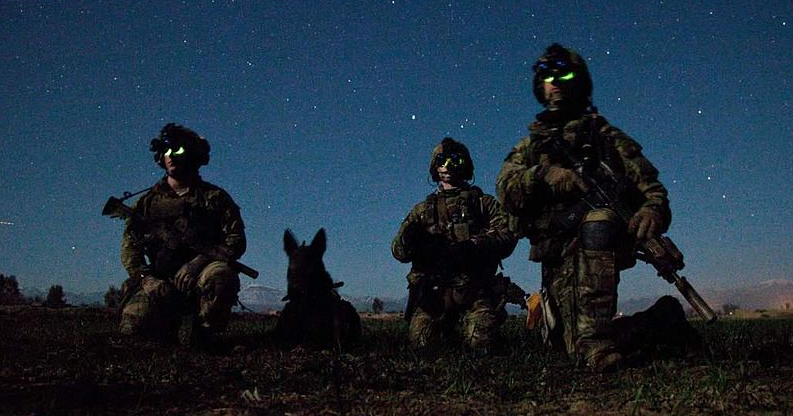 During my first week in Ranger Battalion, I joined my platoon during a live fire. I wasn’t even allowed real bullets because I was so new. For a portion of the exercise I was on a hill watching the training of another platoon. I was in earshot of an old Ranger first sergeant. The Rangers in training were assaulting a constructed plywood building and were preparing to conduct an explosive breach on the plywood door. The team leader quickly applied the charge with double-sided sticky tape and stepped back into the stack, pulling both detonators. “Failed Breach, Failed Breach!” was yelled. It was obvious the detonation cord was faulty.

Before anything else happened, the team leader barreled full speed into the plywood door, obliterating it from the hinges, and providing an entry point into the building. Without any hesitation, all three members of his team followed their team leader right into the breach. The training mission went on and was completed successfully. The company commander was scowling about the breach technique but the first sergeant was grinning from ear to ear and bellowed, “That’s some good ole fashioned Rangering right there!” The company commander stopped scowling. 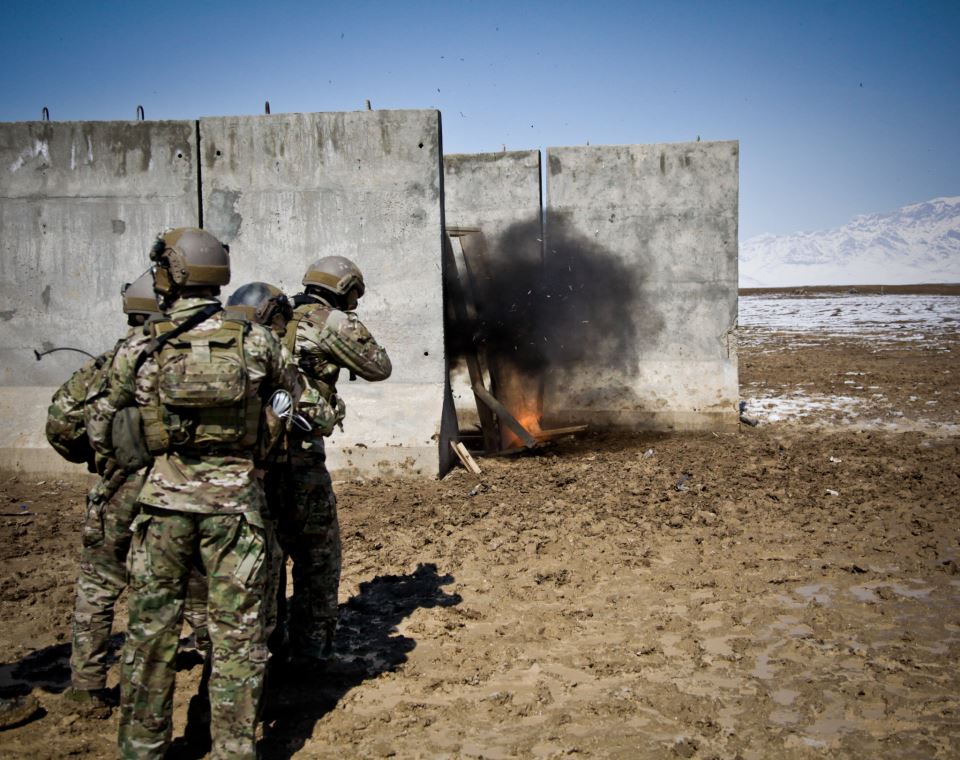 I didn’t know much then but I knew whatever this Rangering was I wanted to try it and whatever a Ranger was I wanted to be it. There’s a big difference between telling your friends, your family, or even your recruiter you want to be a Ranger, and then suddenly seeing a defining act of Rangering in front of you. It was an automatic sensation of knowing that you want to join the pack and you want to be the wolf. Rangers were never sheepdogs, they have always been wolves hunting the herd of treachery and I wanted to hunt.

We all touched down in a C-17 on a faraway land. Many of us landed in the C-17 by soaring over the mountains or screaming into the desert. Rarely did anyone go but once; in fact, many of our brothers are still going. What is special about Rangers is that on each of the thousands of deployment hours is someone who went to war months ago and is back again. A man, a team, a platoon, a battalion fully knowing the hazards of their chosen profession.

Running the gambit, sparking the fight, reliving the horror, noting the beauty, enduring the sacrifice, all this is symbolized by a simple scroll on your right sleeve that may as well be tied to your heart. There was a transformation taking place within me, within us all. Rangering made me hear the sound of valor and see the light of courage. The sound I could hear as I followed the drums of war and the light I could see in the enemy across the street.

Although this Rangering was a lifestyle, it came with the price of vanquishing what boyish innocence remained in my gaze upon the earth. I was now grown in ways that I could not possibly understand. It was magical and despicable what we were capable of. We flew across night skies, landed in fields, slinked over walls, eviscerated doors, and introduced ourselves to those souls who had lost the evening’s lottery in Scumbaggery.

Whenever I returned from a mission, danger or not on that night, there was levity in the brotherhood. We had such little time to ourselves for being anything beyond Rangers and do anything beyond Rangering that when we did – it created exuberance for life that could not be contained. There was never a day without Rangers that I did not smile or laugh.

It’s for this reason that now when I look back, though I hated certain parts, though I despised endless training, though I constantly made other plans for outside of the military; I now feel nostalgia for those times with honorable men, I now feel pride in our shared struggle for our piece of war. I miss being John Wayne when everything was black and white. I miss being a note on the album Appetite for Destruction; I miss seeing the whites of the unsuspecting eyes. Goddamn it, a platoon of Rangers could do anything!

The irony is that for all the Regiments glory, it’s not built for you to stay. So for me, and those like me, we fade back to where we came or we populate other military units. A small number stay, but the glory days of war hammer team-leading and SpecFour Mafia mayhem, seem to disappear as the burden of leadership widens and the loss of lives grows vast. It was great while it lasted and the irony of that is that we all could have gone back had we really wanted to.

If it was so great, then why didn’t we? Probably because at this point it is better to tell these incredible stories, it’s good to drink this beer with the war in the rearview, and it’s okay I never had the last shootout at the Alamo. Rangering created more brothers than I ever could have wanted but the pain of burying a brother is still the pain of burying a brother, no matter how many stand behind you. I still have the Ranger Creed. I still have my friends. I still have the sorrows of war; I still hear the sirens of action. And every now and then I can still be the teeth in the night, I can still laugh when things really suck, I can still run in short shorts.

“Rangering” was something I did, but I will always be a Ranger; you just have to look at my soul now instead of my sleeve.

This first appeared in The Havok Journal on June 5, 2014.