HomeCultureRanger Regimental Commander To Be Fired? 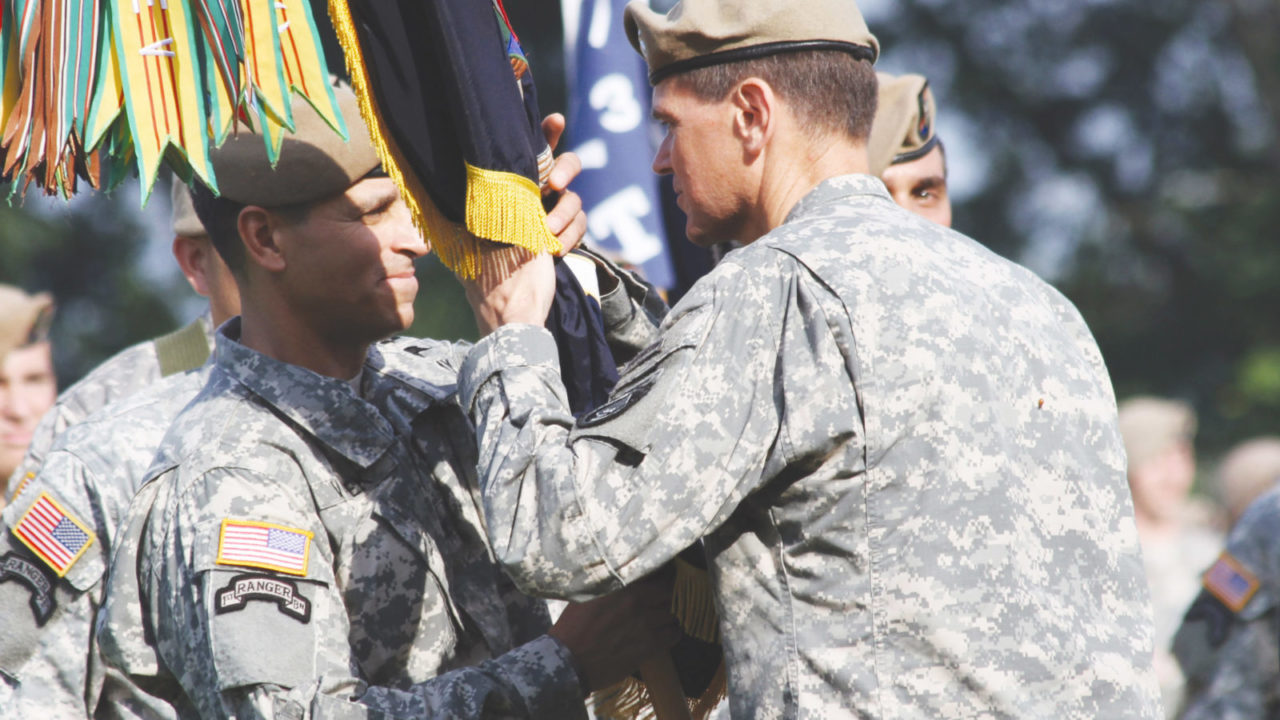 Colonel Christopher Vanek, commander of the storied 75th Ranger Regiment, has been disciplined by the commander of United States Army Special Operations Command and may be soon be fired or compelled to submit his resignation.

This news came to light yesterday, after a 15-6 investigation into Vanek’s “command climate, perception, and judgment” found enough evidence for Vanek to be given a general officer memorandum of reprimand (GOMOR), according to published news reports and Havok Journal sources.

Vanek, a long-time member of the Regiment and a decorated and highly respected combat soldier, is due to change command towards the end of this month.  But given the nature of the charges against him, he may not last that long.

If Vanek is removed from command, he will join a disturbingly lengthy list of senior officers in all branches of service who have been removed from their positions recently due to serious breaches of trust, protocol, or military ethics.

The Ranger Regiment that Colonel Vanek leads is renowned within the Special Operations community for, among other things, its discipline and tight adherence to “The Ranger Standard.”  Vanek himself noted this in comments he made almost a year ago, explaining:  “The Regiment continues to be the standard bearer for our nation’s Army and is held to the highest standards of performance and discipline.”

If he truly believes that, and if the Ranger Standard has any credibility at all, it appears probable that Vanek will submit his resignation and request retirement.  It seems likely that any other leader within the Regiment would have been “released for standards” (RFS’d) out of the Rangers for receiving a GOMOR.  Given this, Vanek or his superiors may come to the conclusion that he no longer has the credibility and legitimacy to continue to command.

At this time, there is no way of knowing whether or not Vanek will in fact be relieved of command, or the precise nature of the charges against him.  Maybe they’re BS and they won’t impact his ability to lead.  Rangers we have spoken with indicate that Colonel Vanek still has the support of the men of his Regiment.  But the fact that a formal investigation against him culminated in a GOMOR may indicate that he is not upholding the Ranger Standard–or at least his chain of command believes he is not.  That in and of itself could warrant his removal.