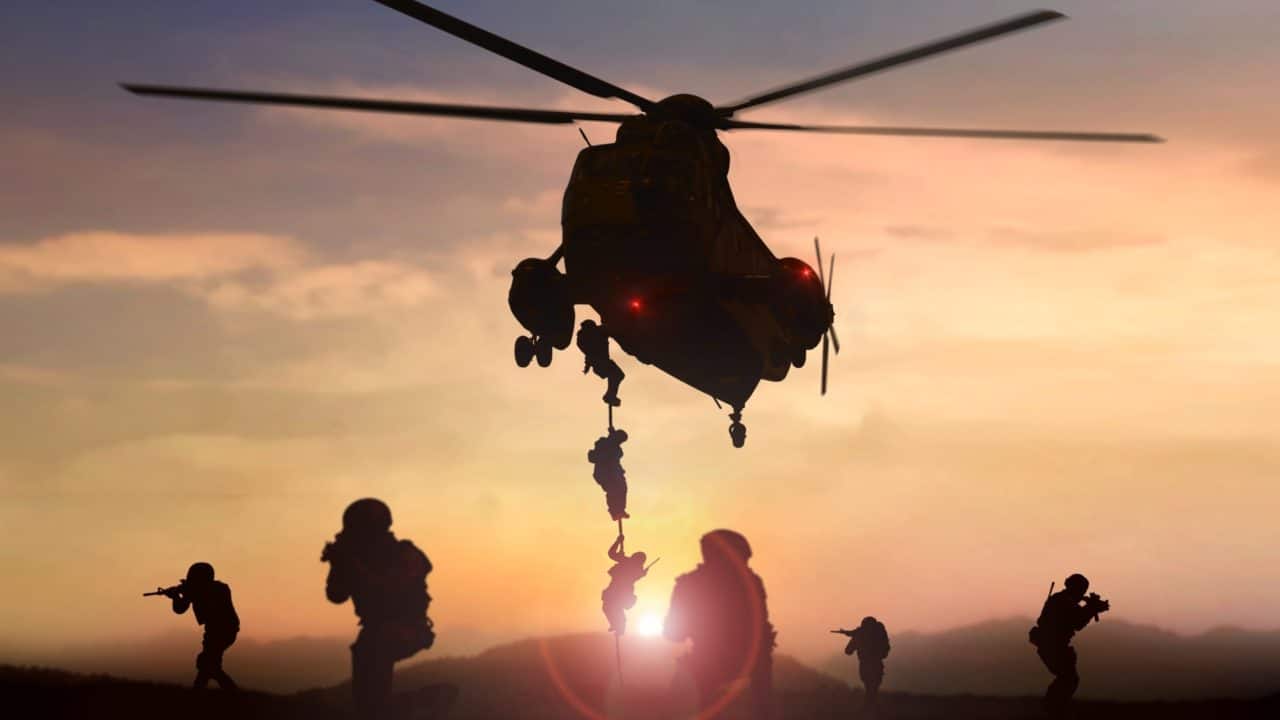 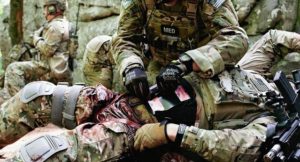 On the SpecOps Battlefield and in Business, Don’t “Believe,” Know
by E.M. Burlingame

Even more precise however. There are no really big things, no ultimate victories, only a whole lot of little things done right which collectively are a big thing when we look backwards, a whole sequence of small confidence building events which lead to real confidence. And even more precise still, the really big things are accomplished only when we failed to give up anywhere along the ten thousand-step journey to victory, a victory which itself is only a very brief respite along a far greater journey that is life. A journey that requires immense, hard won confidence.

In Selecting for Intangibles I discuss a small number of traits you can develop which will make this long journey far more possible. Develop a sense of overabundant ambition, set a target far beyond the reach of your current confidence level and go for it. Develop an inability rather than an unwillingness to quit, so that when everything is telling you to give up, be incapable of stopping. Stay on target, have a myopic focus on the future you set for yourself and be driven by all the many little failures along the way to never fail twice in the same way. And possess extreme sociability as success of any kind, even the very small, is never realized alone, life is a group effort.

This sociability is perhaps one of the hardest traits to develop, particularly for those who have yet to earn enough small confidences to be social. Or who, like myself, are introverts. A lot of the little things on the path to real confidence can and will be done alone, but never in a vacuum, and most all will only be validated by your peers in the social domain. In Team First Always I presented a few things to be aware of when working as part of a team, as a social animal: i) Even our smallest individual successes are a group effort; ii) The team’s victories take priority over our own; iii) We are not who we think we are in isolation; and iv) Our individual confidence building successes can only be realized by-with-through others.

Given real confidence is gained only through many small victories over time, most of all of which must be validated or accomplished in the first place as part of a group, in the context of reaching a

successful end-state for the team, a couple more concepts should be kept in mind as discussed in Lead from Any Position. The first is to never be a follower, even as part of a team, even if there is strong team leadership, even if you don’t have strong confidence yet. Also, respect your own authority when it comes to your domain, to the reason you are part of the group in the first place, know your role and fill it, even if you get it wrong here and there, even if it is not the ultimate role you want to fill one day. And more important to attaining real confidence in the context of being part of a team, when it is your time to be the leader, lead.

I’ve never accomplish much in life. At least, nothing I would claim to be a major confidence building victory. I’ve never won a gold medal in the Olympics, never been voted into public office, never starred in a blockbuster movie, been the lead guitarist for a platinum album or identified as the most eligible bachelor, never been highly decorated in combat or been awarded the Nobel prize. And truth is, it is virtually impossible any of these will ever occur in my life. But I’ve immense confidence. Part of my confidence is from having never quit along the way, having set myself very hard to reach targets and having reached at least half of them so far, with some major failures as well.

Truth is though, the biggest surprise in this life for me is to find that confidence is not what I thought it was. Confidence is not a sense of being superior, it is not a sense of knowing exactly what you are doing or of knowing you are strong enough, it isn’t some victory you can point to and say, “yup, that’s it, I’m now good enough.” More importantly, it isn’t a single state that once accomplished remains forever and reigns in all things every day, or even every hour.

Truth is, confidence is nothing more than knowing you are weak and flawed and are going to stumble and fall, going to get knocked down and bloodied all along the path of life. No matter how fast, good looking, strong, smart, educated or experienced, you are going to get it wrong. Keep getting up, keep wiping the blood and sweat and tears away, keep pushing through all the times you got it wrong. Keep focusing on the next step, and getting to the one after that only. And you will find failure and weakness don’t frighten you as much as they once did. You’ll look back and be astounded how far you’ve come. And that is power. That is the kind of real confidence you feel, even when not feeling so confident.

E.M. Burlingame is theFounder Emerio Group and the Honos Foundation

Passionately engaged in leveraging diverse experience and skills developed during 30 years in technology, entrepreneurship, startup investing and Special Operations to identify and develop the next generation of startup leaders globally.

This article first appeared in The Havok Journal September 14, 2018.