HomeCulturePacifism is Immoral and Here’s Why 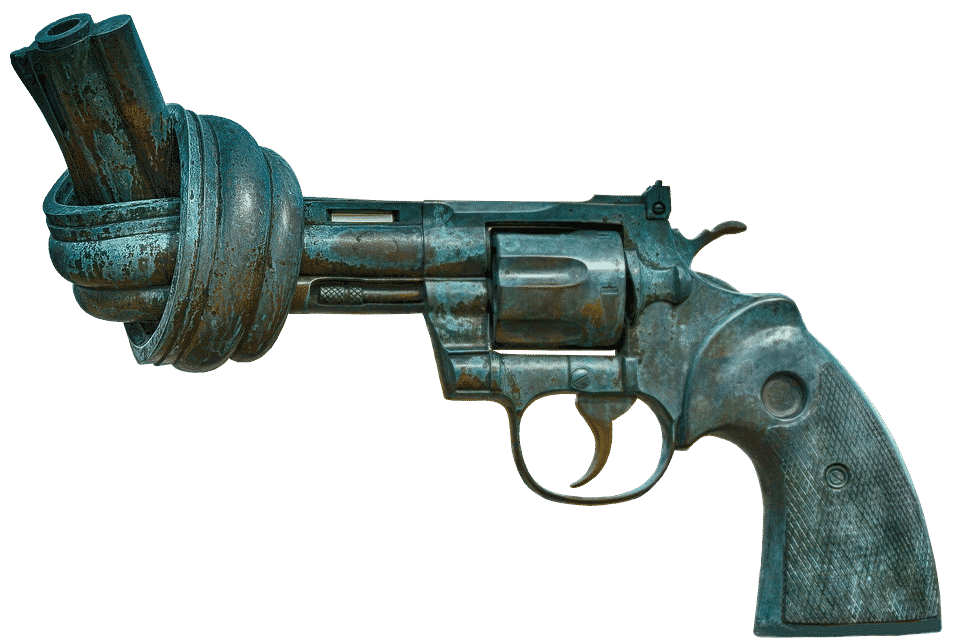 Pacifism is Immoral and Here’s Why
by Kevin Wilson 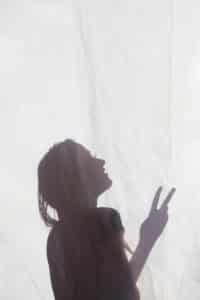 Now before you get your panties in a twist, the we here is figurative. I’m sure plenty of the folks firing up the old keyboards for a good old fashioned internet lynching have had your cryPods in Krav Maga classes since they were old enough to walk. In this scenario, by we I mean the American public, and most of the civilized world, for that matter. In the so called civilized world, the pacifist is considered more virtuous than the warrior. The warrior is a throwback to the bad old days, a necessary anachronism that will soon be obsolete. The meek shall inherit the earth; the pacifist is the future.

But what if I were to tell you that pacifism is, for lack of a better word, immoral? You’d probably look at me like I just grew a third head, but hear me out for a minute. Everyone who proclaims themselves to be a pacifist is potentially either a hypocrite, or a murderer.

It all boils down to one simple truth: if presented with a scenario in which they can either commit an act of violence or condemn an innocent to death, they will have to make a decision. And that decision determines whether or not they’re liars who cannot uphold their ideals or killers who would let others die for them. This is ordinarily the point in which the trolley scenario gets trotted out. You know, the one where a runaway trolley is going to mow down a group of people, and a person is given the choice to either pull a lever and ensure one person dies while saving the group, or by inaction let the group die.

I don’t like the trolley problem for a few reasons. It’s too impersonal, for a start. The person presented with the choice is at a remove from the action. It’s also a bit extreme. Refusing to pull the lever will, 9 times out of 10, be an act of cowardice rather than a principled stand for one’s beliefs. So, let’s devise a new thought experiment.

A school full of children has been wired with explosives. In his hand is a detonator. If you slap him in the face, he will hand you the detonator and the school is spared. If you refuse, everyone in the school will die, and their blood will be on your hands. Now, this scenario still isn’t perfect. You could argue that the true fault still lies with the guy who rigged the school to blow, and that’s fair. But I maintain that, if someone is presented with the power to act and they refuse to do so, they bear a portion of the blame. They are, in short, murderers.

To the average person, this isn’t even a choice. Even the most spineless milquetoast can muster up the strength to whack the guy in the face, especially if they know that they won’t personally suffer as a result. It would take almost pathological cowardice to refuse. To the warrior, the hardest part would be stopping at a single slap. Once the detonator gets handed over, the madman is likely to learn a new and personal definition of the word pain.

But the true pacifist, the person who preaches that violence is never the answer, they’re left with a dilemma that has no easy answer. They can either violate those beliefs and belt the madman one good time, or they can stick by them and let hundreds of innocents die. In other words, they must either make themselves liars or murderers. Of course, you might dismiss this scenario as implausible. Surely nothing like this would ever happen in the real world, right?

Sure. In the real world, you don’t even have to slap a guy in the face. All you have to do is cast a vote for someone who would do the slapping. That’s all you have to do to stop madmen from blowing up schools or rounding up undesirables and dumping their lifeless corpses in mass graves. You don’t have to put your life on the line, it doesn’t cost you anything other than the taxes you’re paying anyway.

All you have to do is have the moral courage to send someone else out to fight on your behalf. But to the pacifist, war is intolerable. And so, when given the power to save lives at the cost of their beliefs, they choose instead to be a party to atrocity.

I don’t know about you guys, but when given the choice between peace at that cost of letting madmen slaughter the blameless, I’ll choose war every time. Or, in the immortal words of Generation Kill’s Corporal Ray Person: “Peace sucks a hairy asshole, Freddy. War is the motherfucking answer.”

This first appeared in The Havok Journal September 14, 2018.