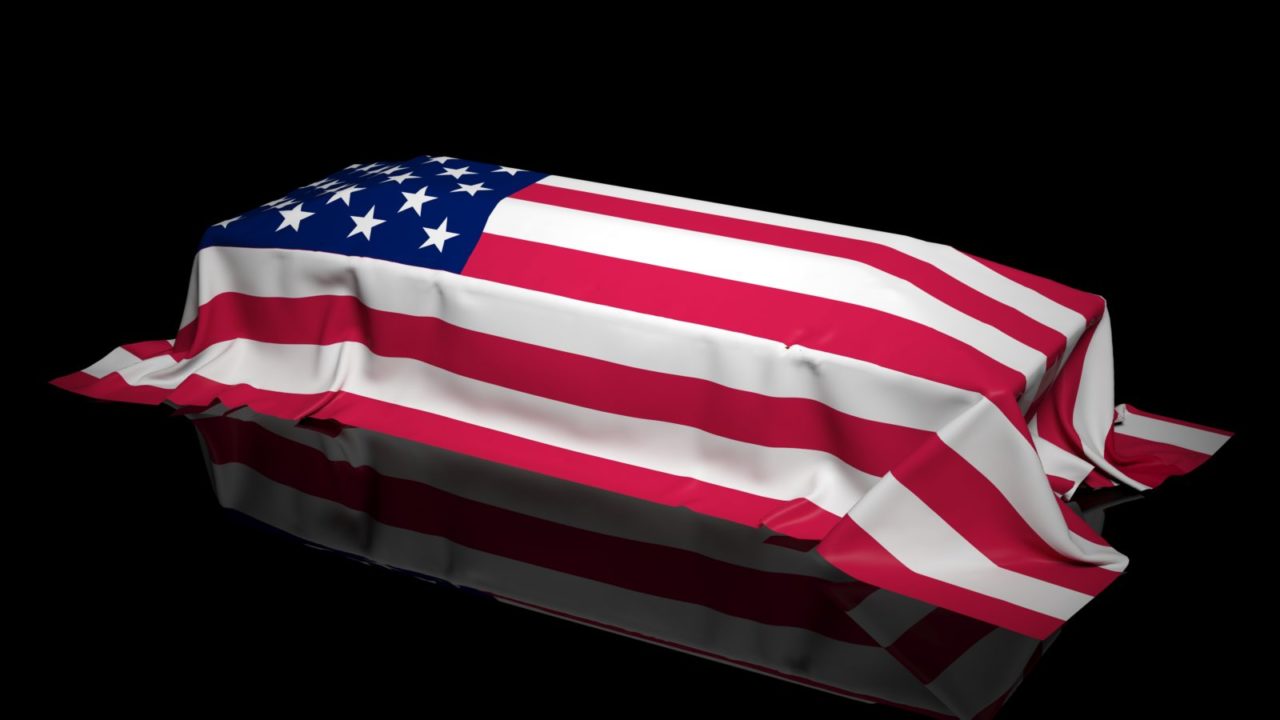 A year ago yesterday was Chris Kyle Day in Texas. I am sure by now that only a few people who have been living under a rock do not know who Chris Kyle is or the accolades that he earned as a Navy SEAL. They would be very remiss, some might go so far as to say unpatriotic, if they have not read his book or loved his movie.

But you know what? I guess I might just be unpatriotic. By those standards I am and while I recognize that the man was a vaunted warrior, he did not earn the martyrdom thrust upon him in the name of political grandstanding just so you can share in his glory. He was a warrior without exception. But naming a day in his honor, that was you. That was your idea to ride his coattails.

He was a great warrior and he has been recognized as such. Unfortunately, individuals who seek political fortune find ways to insinuate themselves into the mix and change the landscape of valiant deeds into a political game all the while ignoring those who are just as worthy but less known or even unknown but for those who miss them.

I am disappointed in you and Texas, Gov. Abbott. You created the day but the rest of the state jumped on the idea and loved it and in so doing, forgot all the others who have fallen. The truth is you missed the mark and it is with great sadness that I bring it to your attention.

If you Google Chris Kyle, the internet explodes with images, stories, fandom and more. That’s fine, he was legitimately a great American and did a lot for our country.  But try Goggling Staff Sgt. Nelson David Trent, and all you get are obituaries. Who was SSG Trent, Mr. Abbott? Well he was a TEXAS ARMY NATIONAL GUARDSMAN who died on active duty, in the service of his Nation and his State and no one but his family and friends have any idea who he was.

I guess he did not have enough notoriety in life to attract your attention in death. Individuals without fame appear to be unfit for recognition as worthy of your political aspirations.

How about this one, Specialist Tomas Garces, he was the FIRST combat death for the Texas Guard since WWII and if you search his name, you have to know what you are looking for in order to find it. He was 19. He wanted to be a coach. He joined the Guard when he was 17.

Where is his day, Gov. Abbot? If you wanted a hero, you did not have far to look. There were those who served directly for their state, were activated and sent to war, and died there. What is the measure of sacrifice? A life fully lived or a life cut short by combat? Perhaps for a politician, they needed to have enough earned fame to be noticed. Who notices a young private beyond his unit, his family, or his friends?

For fame and fortune, Gov. Abbot, that is why you did this because the band wagon was riding past and you hopped on board and trumpeted your horn. Every time they remember Chris Kyle, you hope they remember you. Perhaps the narcissistic political manipulations that you and others like you made will someday be apparent to them as well. I can only hope.

Why don’t you recognize these men? There are 13 names and they were not only from Texas but they were sent to war as men FROM Texas. They came home in body but not in soul. How much does it take before they get a day?

These men died for TEXAS. They did their jobs. They served their State and their Nation. Perhaps it is time to remember that one man, howsoever skilled, is not the measure of the group. War is not fought by one man. It is fought by the team. A team made up of everyday heroes who don’t stand out because of some skill, but because they went. They went and they gave all a person can give.

For that reason alone we should know their names. This is the list of those killed in the Texas Army National Guard in Iraq and Afghanistan.  Gov. Abbott, do you know their names?

If we want to get pointed about it, 420 Texans died in Iraq and 50 died in Afghanistan. Those men and women deserve to be noticed by their State. They deserve some by-name recognition of the sacrifice they made. Double them up if you have too but you could recognize them all if only they were important enough to your political campaign.

Perhaps CPT Jason Holbrook is a good place to start, he is a Texan who served his Nation proudly and represented his state with skill and daring. He died in Afghanistan 07/29/2010. He was a valiant warrior and I bet you don’t know his name either. Why doesn’t he have a day?

So many people to chose from who gave their all in the theater of war and you chose the one who gives YOU the most press mileage. Each one could be named on the day they were lost. There is no price beyond gratitude but even that seems to much for you.

Chris Kyle was a Navy SEAL who did his job, received valor recognition for his job, and he, like so many others, was lost too soon. His service was exemplary. His skill is without question and with very little parallel even including other wars. But he doesn’t deserve the martyrdom surrounding his name. You did that and you did not do it for him. You did it for you or you would have recognized them all.

All includes those who succumb to their demons and took their own lives. They are casualties of war as much as any KIA and though they don’t get Purple Hearts, they are just as missed by loved ones and just a much a loss to their units.

We need heroes. I get it. I understand the desire to look up to those who can provide the courage to go the next mile, to take the pain one moment longer, or to hold on when the world is flying apart around you. We need people that we want to emulate. And we can find something in every one of the fallen to hold onto to give us that piece. All of them are worth something.

Perhaps it is too hard to find heroes when no one is a true paragon of virtue. But if we are going to hold anyone up to the light as our choice of hero, there should perhaps, be something nobler about our choices.

Choose the young man who died for what he believed in, the old soldier who was leading from the front or one of the myriad of others who served and died. Each and every one of them worthy of recognition but none getting it unless a politician can find a way to climb on and gain from it.

Is there more that can be given than a life cut short by an IED, a bullet, or a crashed helicopter? No one man, however valiant, can represent us all. And if no man can, why not recognize all who have fallen because we can find something in each one to emulate. They are all missed, all loved, and regardless of any human faults, they are all worthy.

Nobility has to be easier to recognize than politicians make it out to be. But I guess we are nothing more than a society built on sensationalism. After all, there are people who have not done a damn thing and they are famous for it.

If one man is awarded a day to recognize his death, they should all get their day. Symbols costs nothing, remembering the sacrifice is priceless.

Is fame all that matters to you? Give them their day. Let them all be celebrated on the day they were lost. Then perhaps we will remember the value of those days, the price of freedom, and the cost of failing to guard it.

Editor’s Note:  in between the time this article was written and the time it was published, Gov. Abbott announced that February 2nd is no longer “Chris Kyle Day,” it is now “Texas Heroes Day.”