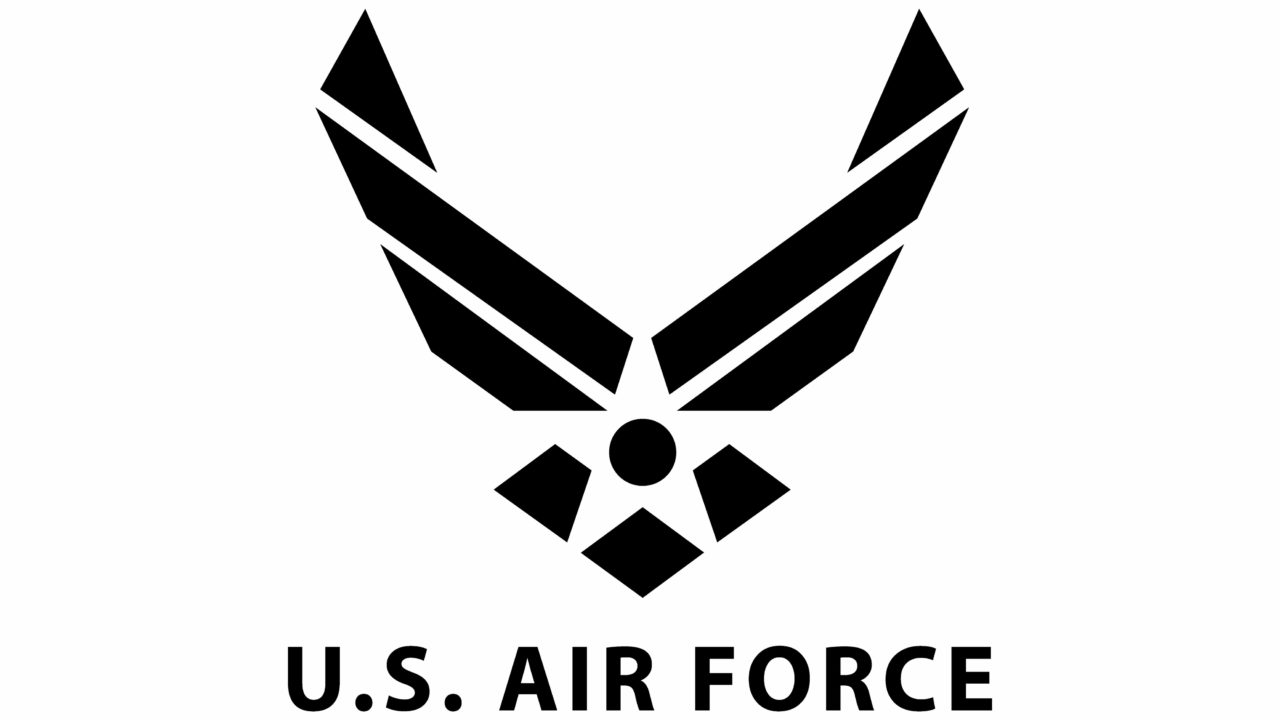 HURLBURT FIELD, Fla. – Families, friends and members of the Hurlburt Field and Special Tactics community gathered to welcome the new commander of the 24th Special Operations Wing during a change of command ceremony June 4, 2021 at Hurlburt Field, Florida.

Before relinquishing command, Allen was presented the Legion of Merit for his time as the wing commander. During his tenure Special Tactics Airmen conducted 2,200 combat missions, surveyed 22 airfields, controlled over a thousand aircraft and eliminated thousands of enemy personnel from the battlefield resulting in the wing being accredited with several valor awards, Air Force and AFSOC level recognitions, all with the backdrop of a global pandemic.

“No wing in our [major command], in fact in our entire United States Air Force for that matter, has either required or produced better tactical and operational leaders for the last two decades than the 24th SOW,” said Slife. “No community has better exemplified the finest of AFSOC or born a greater burden than our Special Tactics community.”

As the new commander of the 24th SOW and roughly 2,500 Airmen, Daniels is responsible for preparing Special Tactics forces to conduct global air, space, and cyber-enabled special operations across the spectrum of conflict to prepare for, fight, and win our nation’s wars.

“No leadership team is better prepared to propel the 24th SOW into the very different yet very exciting future which lies ahead than Jason and [his wife],” said Slife. “A career Special Tactics Officer with broad leadership experience, deep intellect and unflinching moral courage, Col. Daniels is the perfect officer to take the guidon from Col. Allen.”

Prior to assuming command of the 24th SOW, Daniels was assigned to AFSOC Headquarters and previously served as the wing’s vice commander.

“To the Airmen of the 24th SOW, I’m both humbled and honored to serve with you again,” said Daniels. “We’ll continue to take the fight to violent extremists and other adversaries that threaten our nation’s interests.”

“Thanks for the blood, sweat and tears you’ve given for our country and the foundation you set for AFSOC’s Special Tactics force that exists today,” said Daniels. “It is my goal, intent and desire to honor those sacrifices and efforts as we continue to transform to meet the security challenges of tomorrow.”