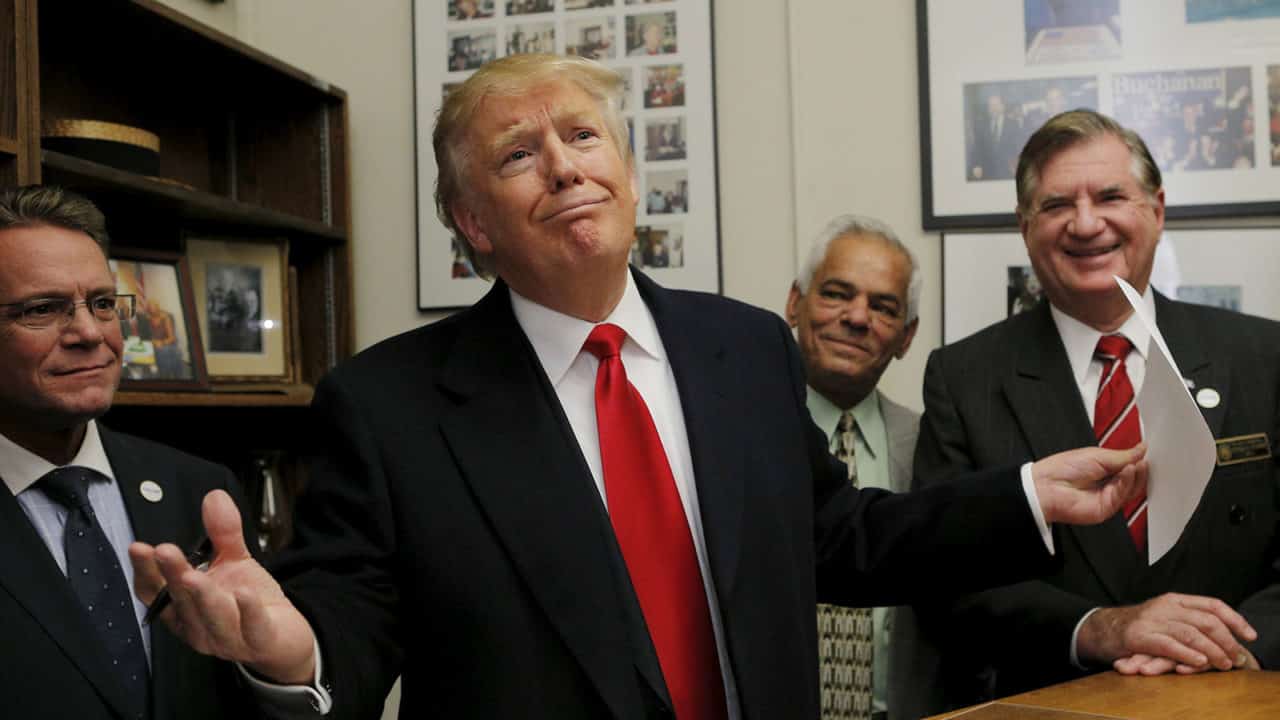 In my social media feed, I recently came across an old article that forecasted gloom and doom within the senior ranks of the Pentagon if Candidate Trump somehow managed to became President Trump. Now that we are well into President Trump’s administration, I wonder what happened to all of those generals who quit the military in protest and joined the unemployment line.

What’s that, you said? There was no such mass exodus from the Pentagon after the election results were announced? Let’s check the news, surely, an action that big would have garnered international attention, right? That many “senior officers” simultaneously dropping their paperwork in protest would not have gone unnoticed.

S0… what happened to them all?

Predictions about mass defections–and requests for defections–from the Officers Corps always make me laugh. People who make them usually come across as partizan hacks who either don’t know the first thing about officership in the American military, or have willfully forgotten it. Let me explain:

To begin with, regardless of whomever is in office at any given time, U.S. military officers serve the nation. An officer’s oath of office pointedly omits verbiage about allegiance to the President; they swear to support and defend the Constitution. Of course officers enthusiastically carry out the lawful orders of the President, who under our Constitution is the Commander in Chief. But professional military officers aren’t going to quit en masse just because they don’t like the temporary occupant of the White House… especially before they see what that person is even going to do once in office.

Nor do officers quit in large numbers over political policy decisions, even ones they might deeply dislike. The military dealt with racial integration, gender integration, and the repeal of Don’t Ask, Don’t Tell and still managed to keep the Officers Corps together.