HomeCultureMilitaryAchieving Synergy among Male and Female Mentors in the U.S. Army 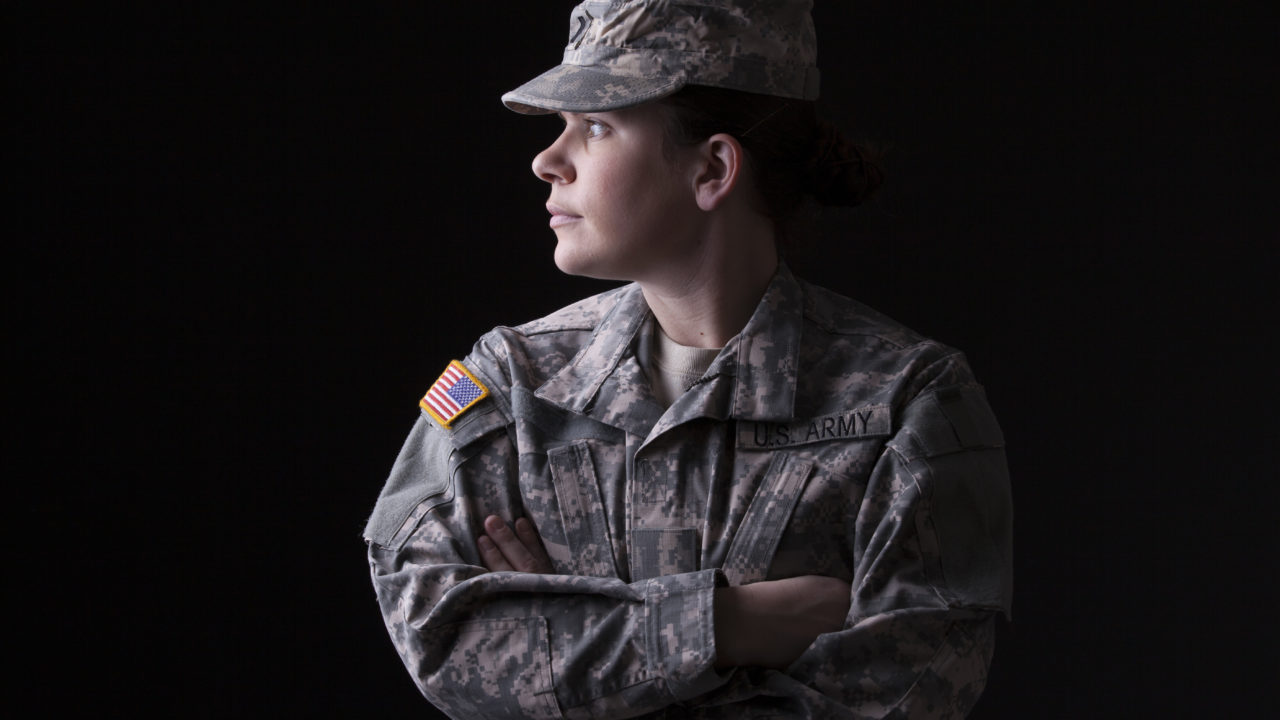 “Mutual trust and respect” are important keywords that succinctly but thoroughly qualify how the U.S. Army’s Field Manual 6-22 defines mentorship: “the voluntary developmental relationship that exists between a person of greater experience and a person of lesser experience.” Considerations on organizational hierarchy and cultural differences owing to functional specializations and varying demographic characteristics of service members duly characterize mentorship within the Army, which manifests both in formal and informal ways.

Both male and female mentors must work together towards facilitating a continuous discussion enabling them to form “mutual trust and respect” with one another via a thorough understanding of their respective differences, for the benefit of shaping future leaders in the Army.

Within the Army, mentors and mentees observe two kinds of mentorship – the formal and informal types, which are differentiated by Dr. W. Brad Johnson and Professor Gene R. Anderson in their oft-cited 2010 paper on formal mentorships in the military published by the Naval War College Review. Formal mentorship refers to a mentor-mentee relationship officially recognized and assigned by the Army hierarchy, subject to a specific set of guidelines detailing the purpose and duration of such a pairing.

Formal mentorships are typically initiated by senior officers by hierarchy and thus understandably less emotional from the onset given their official designation, although they also afford opportunities for rapport throughout the pairings. Senior experts subject to the purpose of the formal mentorship impart valuable knowledge on mentees who are typically chosen for their potential to excel in specific leadership positions. The need to impart greater acquaintance on specific aspects of organizational culture (depending on the given specialization), as well as smoothen succession plans, reducing attrition, and maintaining diversity by encouraging the retention of female and minority service members all make formal mentorships highly instrumental for securing the future of Army leadership.

The same set of purposes are also at the heart of informal mentorship, which proceeds in a more spontaneous fashion driven by camaraderie over shared interests. Parties under an informal mentorship agree in principle to the setup and their relationship is characterized by sheer enthusiasm. Informal mentorships can also take the form of networks aside from pairings, in which different members participate in an enriching exchange of skills and knowledge unhindered by any time constraints.

Both kinds of mentorship proliferate within the Army and thoroughly enhances both its membership and leadership prospects. Even more encouraging is the observation by Johnson and Anderson (2010) that both male and female service members undergo mentorships at equivalent rates, therefore showing that gender does not deny equal opportunity to mentoring. Such equivalence of mentorship rates must be maintained as the Army continues to expand its membership to include more women across a wider range of specializations to maintain a favorable climate for gender diversity. Both formal and informal mentorships also afford numerous opportunities for interaction between male and female service members, which then help cultivate valuable exchanges regarding gender-specific shared experiences.

That enables male and female mentors and mentees alike to have more nuanced perspectives on their roles in the Army concerning gender-based variations on service experience. Male service members, which comprise much of the Army, are then set to learn from the peculiar encounters of female service members within and outside of their respective duties.

At the same time, female service members get to share their own development experiences with male service members, possibly influencing them to become more receptive to ideas that promote gender diversity within the Army. These, in turn, allow for shaping future Army leaders with a higher regard for gender diversity and equitable attitudes towards differences based on gender.

Also worthy of consideration is the need to prevent the Army from forming exclusive gender-based domains for mentorship. Descending towards a battle-of-the-sexes type of relationship between male and female mentors and mentees alike would not serve any constructive purpose for the betterment of Army membership and leadership, not least because such pose the danger of upholding archaic gender-based stereotypes that have stifled both empowerment and flexibility among both men and women. To be sure, one must acknowledge that there are profound differences in shared experiences between male and female service members, but that should in no way be taken to justify any limitations to possible roles within the Army.

Female service members may be attributed to specific sets of encounters that closely relate to their gender, but such should in no way define which roles should and should not be given to them. Addressing those shared experiences is ultimately necessary to make more specializations within the Army more attractive to female service members, largely to ensure their overall well-being and induce greater acceptance of their expanding roles within the service, especially among their male counterparts. Mentorship provides a thorough avenue for resolution, in which a synergistic and collaborative relationship between male and female mentors and mentees, whether in formal or informal settings, shall thrive.

Male service members get to learn more about what their female counterparts feel about being in the Army and how they deal with experiences involving differential treatment based on gender. While acknowledging that women are among the minority within the Army, Sisters in Arms aims to retain and even improve gender diversity within the service, as it envisions a future where more female service members become involved in a variety of leadership roles across most, if not all, Army specializations. That, of course, includes learning how to work and interact with male service members who, in turn, eventually become more receptive to the reality of gender diversity within the Army and more accustomed to proper interactions with their female counterparts.

Mutual trust and respect between and among male and female mentors and mentees alike guarantee a bright future for the Army. As the Army slowly moves away from its image of being an “all-boys club,” being more mindful of the challenges female service members face becomes even more necessary. For that, mentoring for the future of the Army must consider the following recommendations:

Include gender-based concerns in mentoring strategies. Mentors must consider all gender-related concerns and employ a nuanced approach to explaining them to their mentees. Collaborating with mentors under Sisters in Arms and other similar mentorship programs within the Army would allow male mentors and mentees alike to expand their perspectives regarding the specific challenges faced by female service members.

Nurture opportunities for mentorship collaborations. A combination of both formal and informal approaches to mentoring in the Army allows both male and female mentors and mentees to get the best of both worlds. The avowed openness of Sisters in Arms for male service members to attend their meetings provides for a good start towards greater collaboration in developing mentorships rooted in gender diversity.

Encourage, not force, gender diversity in the conversation. Frequent opportunities for interaction between both male and female mentors and mentees alike encourage greater openness for gender-based ideas. As such, gender diversity as a concern for mentoring must grow organically from such an interaction. Mandating the inclusion of gender diversity in mentoring (subject to a specific set of criteria) risks discouraging mentors from carrying out their mentorship style given concerns of inadvertently violating any such mandate.

This first appeared in The Havok Journal on December 3, 2020.

Major Robert “Bobby” Ali is currently serving as the CSL Program Manager at the Human Resources Command. He holds a B.S. from Excelsior College, an MBA from Columbia Southern University, M.A. from Webster University, M.A. from Liberty University, and an M.A. from the Naval War College. During his career, Major Ali has served within the 1st Infantry Division, 2nd Stryker Cavalry Regiment, the 10th Mountain Division, 7th Signal Command, and the 8th Theater Support Command.