HomeCultureLifeCitizenship As a Practice, Not a Status 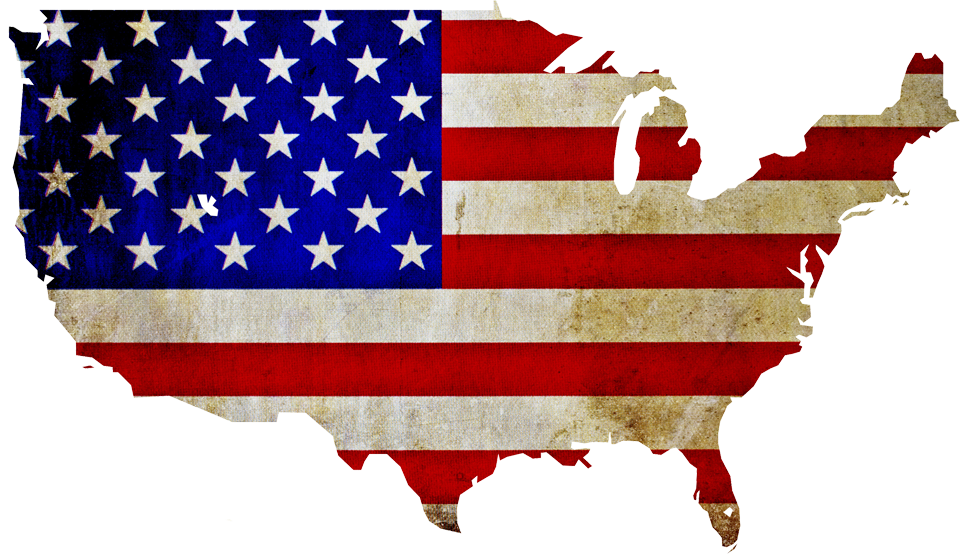 Citizenship As a Practice, Not a Status
by Matt James

As a young man, I was fortunate enough to be involved with youth organizations such as the Boy Scouts of America. In the ‘Boy Scouts’, I learned various tasks the public has come to know: camping skills, marksmanship, and community service (those tin bins of popcorn won’t sell themselves!). Specifically, I recall earning merit badges (awards for completing specific competencies) for citizenship. At the time, I was more interested in collecting merit badges than learn new skills. But, despite my best efforts, most of those tasks and lessons have stuck with me, and have aided me through life.

The citizens of the United States of America have the right to applaud themselves for having given to mankind examples of an enlarged and liberal policy worthy of imitation. All possess alike liberty of conscience and immunities of citizenship. It is now no more that toleration is spoken of as if it were by the indulgence of one class of citizens that another enjoyed the exercise of their inherent natural rights, for happily the Government of the United States, which gives to bigotry no sanction, to persecution no assistance, requires only that they who live under its protection should demean themselves as good citizens in giving it on all occasions their effectual support.

When most people think of citizenship, they view it in terms of status. Meaning, you are a citizen of the United States, therefore have achieved citizenship. This is mostly due to cultural teachings mapped to political issues (immigration, et al.), and the deprivation of civics curriculum in our public school system [1]. We are no longer taught civics, beyond a form that is a fleeting, watered-down version of a history class. Social studies, too, are rife with growing bias, and represent a danger to how our society evolves and understands the circumstances that led to where we are today [2].

So, how does one practice citizenship?

Learn: History of the United States

Understanding how the country was formed, by the individual States forming a pact, and the decisions that were made during the creation and ratification of the Constitution, is crucial for anyone seeking to up their citizenship knowledge. Though there are many books, I recommend Ratification: The People Debate the Constitution, 1787-1788 by Pauline Maier.

After studying the history of the United States, you may find yourself wanting to learn more about your home State’s role in the country’s formation, or the circumstances that brought it into the union (if not one of the original thirteen). Knowing the history of our individual States informs our thoughts and opinions by understanding the circumstances that led their communal evolution.

This can be anything from attending a county fair, to going to your local fire-department’s car wash. Anything that helps foster an appreciation for your closest community. In addition, you may find you have influence over the small things that add up to bigger issues.

Participating in events is wonderful, but volunteering to assist is even better. Great ideas for an event and community projects can be found in all places. Consider joining local community groups, or volunteer to assist at your local hospital, fire department, or library. There are many ways you can contribute time to supporting your community.

It’s important to perpetuate the notion of citizenship. Citizenship appears to be a diminishing skill that if not maintained, will lead to misinformation and misunderstanding. Meaningful and long-lasting social change and improvement comes from thoughtful discourse and the expression of ideas. Your expression of ideas should be informed from knowledge and participation.

This article first appeared in The Havok Journal 26 August 2018.

Matt James served as a paratrooper out of Fort Bragg, North Carolina. Matt was wounded during combat operations in Iraq when his convoy was ambushed in the Al Anbar Province. He spent a year at Walter Reed where he was awarded the Purple Heart and Bronze Star medal for his actions while in theater. Matt currently resides in the Washington, DC area where he advocates for Veterans and wounded service-members alike.