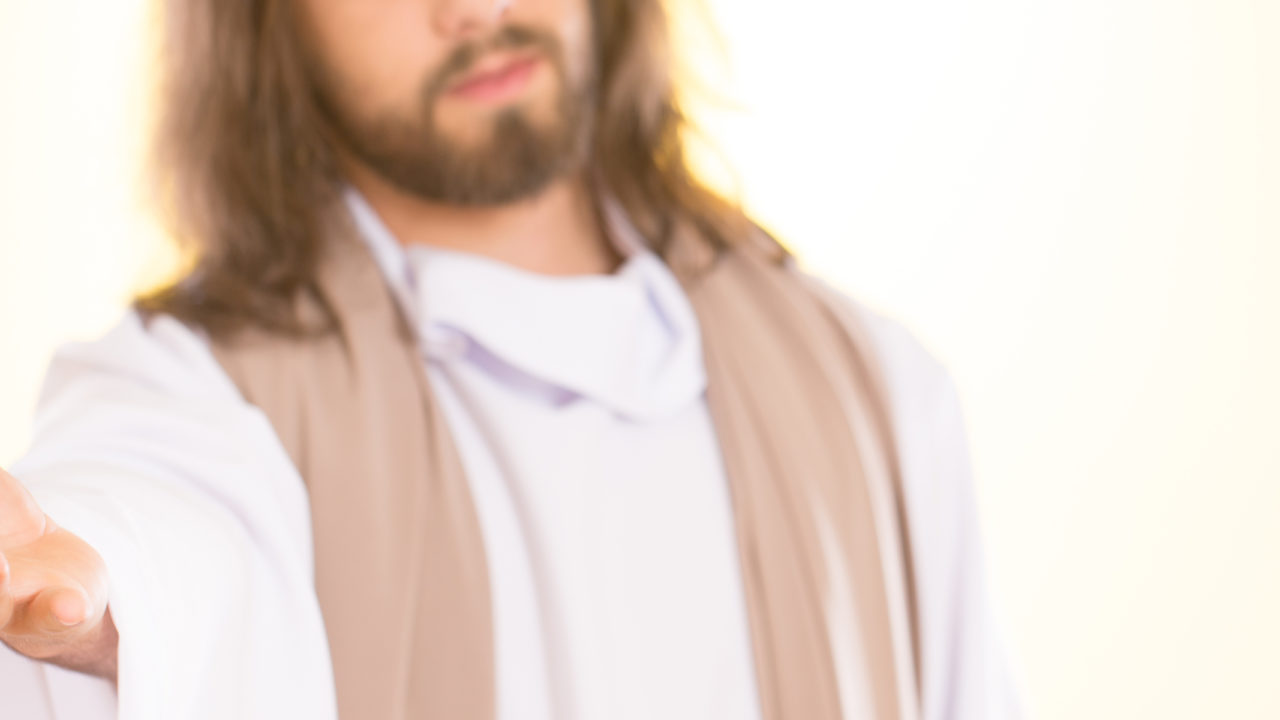 This first appeared in Frank’s blog on March 14, 2019. It is republished here with the author’s permission.

I had no idea what this guy looked like. All I knew was that I had to pick him up at Voces de la Frontera at 7:00 AM to take him to his court appearance. He apparently had my cell number, because he called me when I was maybe a quarter-mile away from the Voces office.
Generally, I don’t like to answer the phone while I am driving. I recognized his number, so I picked up.

“Hi, is this Frank?”, he asked haltingly in a thick Spanish accent.

“Okay, I’m just turning on to National Avenue. I’m a couple of blocks away.”

It was not the best possible morning to pick up a stranger at Voces. Voces had planned a major political action that morning at the state capital in Madison. There was a public hearing scheduled at the capital about giving driver’s licenses to undocumented immigrants, and Voces wanted supporters of that idea to go there. They had buses waiting on the street in front of their office to take folks from Milwaukee to Madison. There were all sorts of people milling around, and I had no idea which person in that throng was going to be my passenger.

I found a place to park, and then I shoved my way through the crowd into the office, and I called out the guy’s name. No response.
Then a woman who was working there, who seemed rather stressed, looked at me and said, “Oh, him. He was just in here. He is probably waiting outside.” I followed her out the door. She pointed him out to me.

The man was a bit younger than me. He was thin and edgy. He had the kind of a haircut that my Army son would call “high and tight.” It was very short on the sides and back, but a bit longer on top. The man clutched a briefcase, and he wore what had to be his best clothes. I greeted him, we shook hands, and then we walked to my car.

I had been told that he did not speak English. I found this to be true. He had a minimal understanding of English. Mostly, he spoke Spanish to me with a smattering of random English words, spoken with a strong Spanish accent. I have been studying Spanish, with limited success. To my surprise, I understood enough of the language for us to have an intelligent conversation, at least most of the time. That made me very happy. He liked that too.

He seemed very tense. His hands were always restless. I asked him,
“¿Cómo estás hoy?” (“How are you today?”)

We had to drive north to another county, mostly cow country, for his court date. That gave us time to struggle with the language. I mentioned to him that my wife was from Germany. That got him wound up. He has two nieces living in Germany. He wanted to show me pictures of them on his phone while I drove on the freeway. I indicated that wasn’t a good idea. It was getting very foggy as we drove north, and I had to watch for the right exit.

We got to the courthouse early. That’s okay. It is better to arrive at a court appearance early, rather than late. We sat in the car until the courthouse opened at 8:00 AM. He had time to show me his photos of his nieces. We had time to have a long and interesting discussion about racism in Europe and America. I learned a few things.

Once we could enter the courthouse, the man depended on me to find the right courtroom, and to guide him through the process. He was a very intelligent person. It was just the language that confused him. I understand that sort of thing. I had the same sort of experience in Germany many years ago.

We entered the courtroom. We sat down on a bench. He immediately made the sign of the cross. I did the same thing after he did it. Then he asked me if we should ask somebody about an interpreter. I told him that we should talk to the lady who was acting as the court clerk. The man was concerned that we would do this together. I assured him that we would.

I spoke with the clerk. She was friendly but disinterested, and then she talked about the need for an interpreter with her co-worker in the courtroom. This other person, who seemed to be very busy on his computer, explained that my friend would have to return in April, which is when they would have a Spanish-speaking interpreter available. This is not unusual. That court only has an interpreter available once a month. That’s it. If you don’t speak English, you have to appear there on one specific day in any given month.

My companion got some paperwork that he barely understood. I worked with him so that he knew for certain when his next court date would be. As we left the courthouse, he became animated and kept talking about going someplace for breakfast.

“Vamos a desayunar. Yo estoy pagando!” (“We are going for breakfast. I am paying!”)

So, we went. His GPS guided us to an IHOP near Miller Park. My friend ordered a combination breakfast. I got the country-fried steak. We prayed before we ate. He drowned his pancakes with strawberry syrup. I worked through my eggs and some mystery meat.

We talked while we ate. I told the man about my oldest son, Hans, and his time as a soldier fighting in Iraq. He told me that he understood and that he would pray for my family.

I took him back to Voces. He shook my hand as he got out of my car.

I am grateful to him.