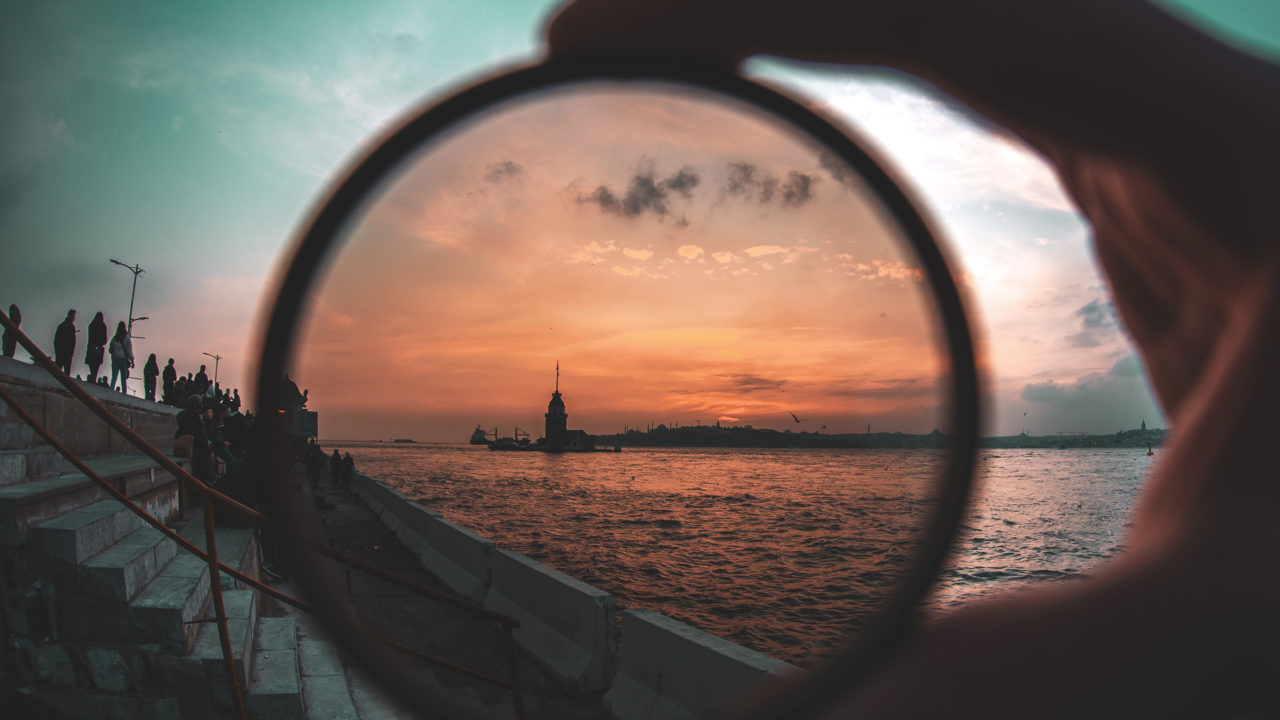 I was taking our beagle on her afternoon constitutional and letting my mind drift, smiling at nothing in particular, singing to her since so far she has been tolerant of my talent or lack thereof – it doesn’t hurt that she’s gotten hard of hearing and that I’m the hand that feeds her – dumb, she’s not, and keeping my eyes open. We live in a nice neighborhood and the houses and yards are well kept. We got it good and I keep that in mind when I think of the struggle most people have.

Often I like to admire the trees and lament that so many have died in recent years, beyond what would have been their normal rate of attrition. Sometimes there’s a particular cause, like the Dutch elm disease (please note this was not of Dutch origin but it was Dutch pathologists who worked on this disease in the 1920s) or the Emerald ash borer. Often when the dog stops to stiff around the base of a tree, and beagles will stiff and sniff and sniff, I like to pet the bark, get a feel for the texture, and then give them a word of encouragement: “Hey, good work. You’re almost as tall as that house. Great job with those leaves. Cute catkins you got hanging. Remember to eat a healthy diet and exercise.”

Unfortunately, the trees depend on us for their diet – the winds and the rains, extreme temperatures are all too often influenced by man. I’d hate to lose some of my old buddies. Oaks are some of my favorite trees. In part, they’ve been around so long and stretch out long branches proud of having witnessed local events long forgotten by others. We’ve some on the nearby university campus that are more than 150 years old, there, I’m guessing, before the foundations were laid for the first buildings.

And, I owe them for at least two treats. The first, bunches of oak leaves tied together make a super brush to use in a sauna as a light switch, especially if they can be softened in soapy water. (Another time, another story. Different cultures use different leaves for their switches – I’m guessing it may be geographically determined. My wife says that her relatives in Siberia used bunches of birch branches… but that’s what they have.) As for the second treat, there are often large growths of hen-of-the-wood mushrooms at their base in the fall. A meaty and succulent treat. Just make sure of their identification AND this is true for any mushrooms you may gather (morels should be popping soon).

Back to the dog walk. I was admiring how the sun, it was now about three, was hitting the tops of the trees. And then as we were coming to the corner there was one tree, mature with lots of spreading branches. The leaves were about half-grown, with the fresh mint green of youth, and the rays of the sun just made them sing: “Damn, ain’t it a great day. I’m not thirsty; it rained the other day. It’s cool so I’m not wilting. If that dude and his dog weren’t looking, I’d get up and dance!” Or words to that effect.

I looked carefully. There was one red spot hidden amongst the green. Then I heard the cardinal as it hopped branches. I actually jumped for joy. What a delight. Then I remembered I was wearing polarized sunglasses which make a difference in the color tones. I took them off and it was still a magnificent sight just not as stark; it was more nuanced.

Tonight I was wondering about all that – the trees and the impact we have on them as well as ourselves. Polarized glasses maybe are a hint about polarized views and the polarization we’re finding more and more in our society. I know there’s a lesson to be learned – more than one. We do need to step back and think how extremely polarized glasses can cut off, more than just filter, the rays of the sun and the colors and information coming into our brains. Total polarization and we’ll see nothing. I seem to recall an experiment from back in grade school where two polarized filters were used. One would block light rays coming in vertically, the other horizontally. Bring them together – no light. I guessing that’s what we’re seeing – or not seeing – in the world today. The darkness is not a pretty sight.

To see the beauty that’s around us we need to step back and ask ourselves what have we been filtering out, what colors have we be excluding. All the colors of the rainbow are what make this world a beautiful place!