HomeCultureSpecial Forces in Afghanistan: A Diamond in the Rough 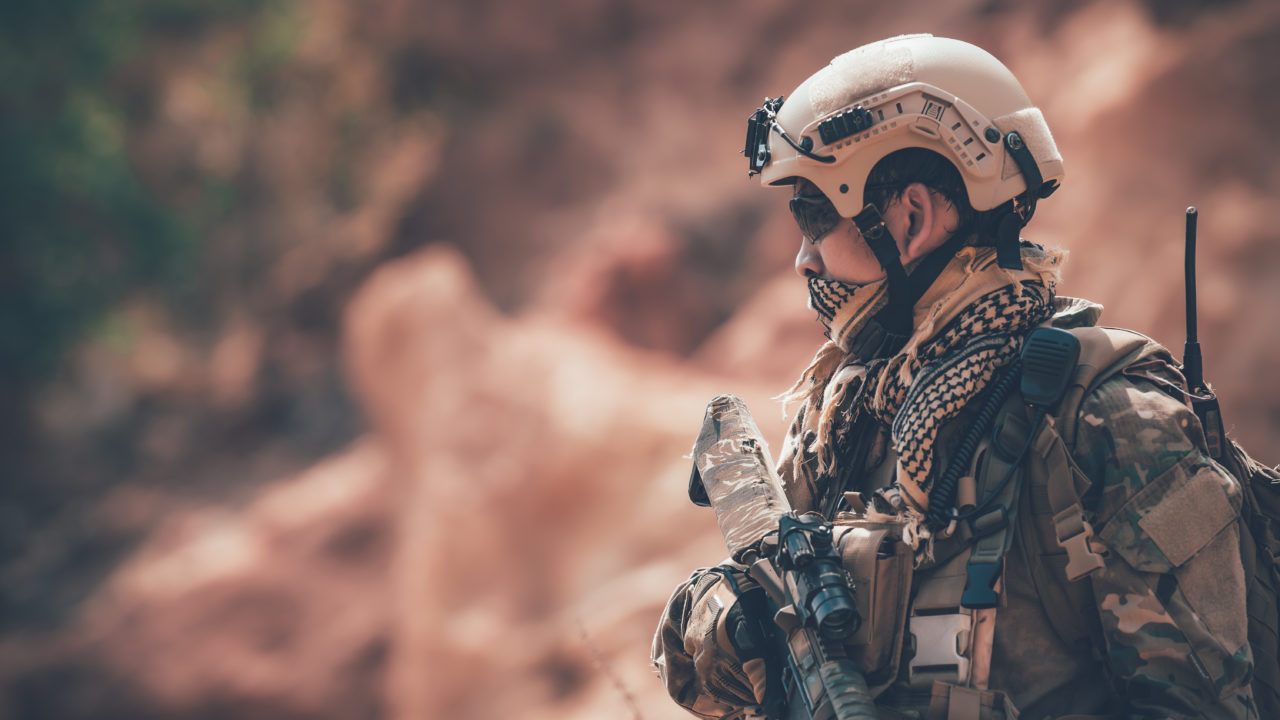 This first appeared in The Havok Journal on November 26, 2014.

If you have been following Havok Journal for a while, you might remember the “Open Letter to the Political Leaders of America” that went viral a few months back. Well, Special Forces member Myke Brahman (a pseudonym, since the author is still operational) is at it again, this time giving us a sense of the kinds of ties that he and other Quiet Professionals are able to make with the people in the countries in which they operate.

Rearranging ammo cans in a gun truck, I stopped and turned towards my interpreter, Tony. He stood there with an unfamiliar Afghan, “Tony, who is this and why is he here?” I demanded.

“This is Hikmatullah, he wishes to work with you and the guys as an interpreter.”

Looking this individual up and down, I asked, “How old are you, kid?”

“Yeah, no, that’s not going to happen. Sorry, but there is no way. Tony, I’m sorry but we can’t hire a kid. It’s too dangerous and he doesn’t bring anything to the table. Now, go find Andy. He has a problem with the gun covers or lack thereof. He needs one repaired and a few others made. He will explain. There is also a bag that needs some stitching as well. And hurry bro, we have a ton of things to get done before tomorrow.”

Hikmatullah proffered, “Sir, I can take the bag and covers into Kandahar right now if you’d like. I have nothing else to do and Tony is better used here.”

Now, with a calculating look on my face, I responded “Ok, Hikmatullah is it? Tony will take you over to Andy and explain what needs to happen.”

Later that evening, still out by the gun trucks, eating chow off a cardboard tray, I talked shop with a couple other of the guys.

“Right on, let me see what you’ve got there.” After looking over the stitch work done on the bag, I tossed it over to Andy. Andy looked it over and gave his approval, “F*@K yeah, bro, thanks!” I turned back towards Hik and asked, “What about the gun covers?”

“They’ll be done late tonight, sir. I expressed your urgent needs and tell them you needed them now.”

“For the bag, nothing, sir, I took it home and my mother fixed it. It was our honor to help. For the covers, I don’t know until tomorrow.”

Nodding my head while trying to process what just took place, I turned toward the others sitting on the gun trucks. Without saying a word, I received a couple of approving nods.

“Hik, your English is pretty good. You know what we do here right?”

“Of course, you are the bearded ones. Everybody knows what you do. This is why I want to work with you.”

Laughing, I just put my hand on his shoulder and responded, “Welcome aboard. Tony and Sparky will show you around and get you settled in in time. But for right now, go pack. We’re leaving soon for a couple weeks.” 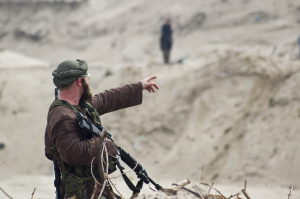 This is how Hikmatullah came into my life outside of Kandahar, Afghanistan in 2004. He was a bright-eyed kid who wanted nothing more than to make a better life for his family and his country. He showed us right from the beginning, his loyalty and character. No one knew at the time, but Hik would eventually grow to become one of the most influential and wealthiest people in Afghanistan. A person, not only highly regarded among all the locals throughout the southern provinces, Hik became one of the most trusted and reliable allies to the Special Operations community in all of Afghanistan. This was a pretty significant feat for anyone, even greater so for a kid who once sold almonds on the streets of Kandahar.

Hik worked very hard over the years building his wealth and constantly moving forward, branching out into other business markets. Never becoming complacent in the business community, Hik always sought ways to expand his company. By doing so, he became one of the most highly-regarded businessmen in Afghanistan. Wanting to make Afghanistan a great nation, this young man knew and understood from a very young age one simple thing — to make a difference, a real true difference, in Afghanistan, he needed the U.S.

So, Hik set out. Starting as a 14-year-old laborer working on a Special Forces camp on Kandahar Airfield in 2001, he used every single bit of his free time to learn English. Using every opportunity that presented itself, he’d talk to any American who’d give him the chance. Working on the small camp daily, it did not take long for Hikmat to become fluent in English. He knew that with his new skill, he had a chance to “move up the ladder,” to become an interpreter, and not just any interpreter, but one who worked directly with Special Forces teams.

From the very first day he began working with the team, Hikmat stood out. Booming with positivity and happiness, it was easy to see from day one that this kid truly cherished life. Not ever taking for granted his opportunities and always looking for ways to pay it forward, this young man not only practiced his English with the other interpreters, but Hik also taught them. Always the best groomed and dressed, Hikmatullah made sure his appearance was the most professional at all times. All these little traits never went unnoticed by the team.