HomeCultureChallenging the “Outside the Box” Thinking Fallacy 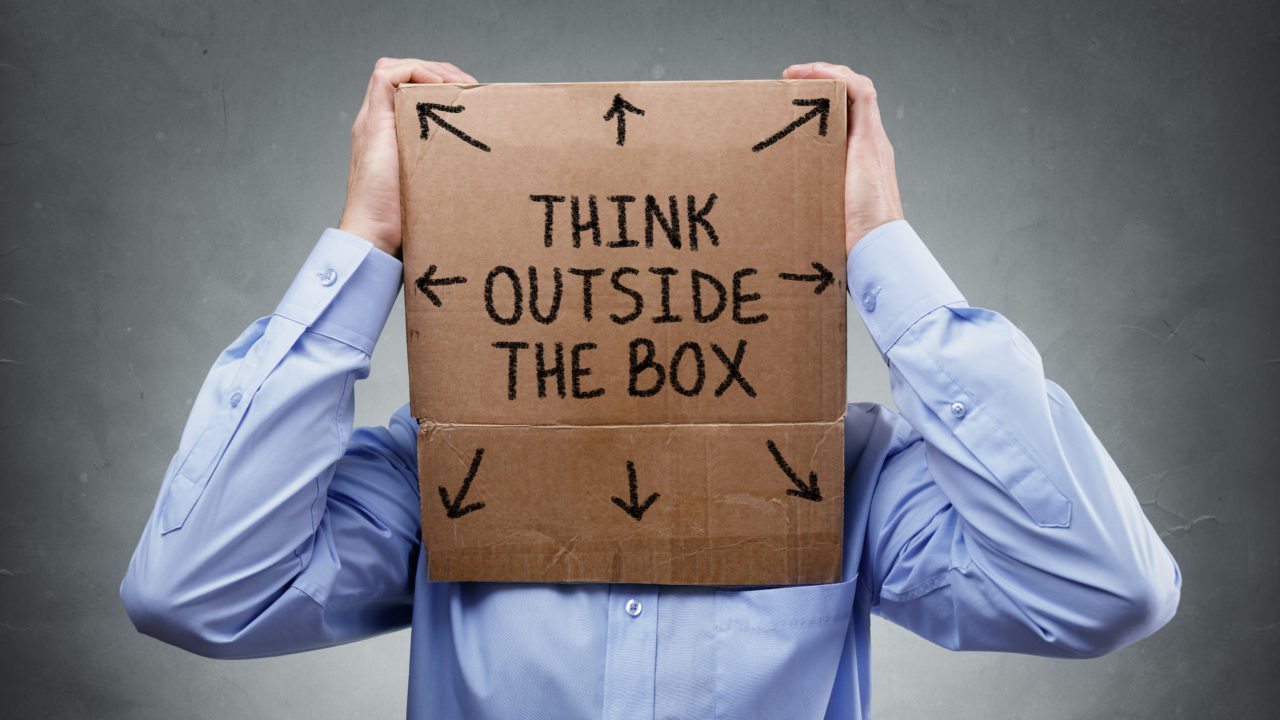 Coming as we do from a Special Operations Forces (SOF) background, we recognize full well the value of unconventional thinking and innovation in the military arts. Over the years, however, we have seen too many uniformed personnel of all ranks and services wear the ignorance of their profession as some kind of badge of honor. An unfortunately large number of purported military professionals like to puff out their chests and say “I think outside the box” when a more accurate and objective statement would be, “I don’t really understand the fundamentals of my profession and don’t want to take the time to learn.” This attitude puts them, their men, and the mission at risk.

What many people don’t realize is that the ability to observe, orient, decide, and act “outside the box” usually comes after many years deliberately spent *in* the box, learning the ropes and developing a baseline of what works, what doesn’t work, and what just might work if the situation is desperate enough. What some chalk up to “outside the box” thinking is simply the result of the flexibility gained from deep experience. It’s not something any of us are born with necessarily, it’s something that takes time to develop.  But like many skills practiced by special operations forces, people look at the results and misjudge what it took to get to that point. Because SOF often makes innovation, improvisation, and adaption look easy, people think it *is* easy. They never see the years of study, practice, effort, and yes, failure, that it took to get to that point. So they try to emulate what they think they see, and many times they fail.  Miserably.

Innovative thinking is key to our nation’s wartime success. What some might see as “outside the box” tactics gave us ODA 595 riding into battle on horseback in Afghanistan. It gave us the F3EAD targeting model that proved so successful in man-hunting operations in support of OEF, OIF, and elsewhere in the War on Terror. It allows us to crack into an enemy network and take it apart piece by piece, at a pace faster than the enemy can withstand. But there is a distinct difference between innovative thinking and simply figuring things out on the fly, which is what many “outside the box” thinkers are really doing. So before you go outside the range fan, so to speak, learn what the left and right limits are, and why they exist. Doctrine and battle drills, so often a source of ridicule and scorn, are useful to serve as a baseline or as a point of departure for creative solutions. Without a firm grounding in that baseline, an individual’s storehouse of tactical knowledge is based on a foundation of shifting sand.  People who eschew the fundamentals of their profession and remain willfully ignorant of the world around them do so at their peril.

For a prime example of what we’re talking about, we need look no further than the award-winning docu-drama Restrepo.  At about the 3:37 mark of the video, there is a short clip from a company commander who explained away the fact that he did absolutely zero research into or intelligence preparation of the battlefield in which he was about to fight because “I wanted to approach the situation with an open mind.” That attitude is, of course, utter rubbish and is a prime example of “outside the box thinking” run amok. This is because no one approaches any situation with an “open mind.” To one degree or another, and for better or for ill, we are all creatures of our own experiences.

One of the things that mark the race of man different from all other animal species is our ability to learn and benefit from the experiences and collective wisdom of others. It sounds a lot like willful ignorance, if not outright hubris, for someone to come onto a scene without any preparation and to think that his own experience base and knowledge store is so good that it is going to be better than the combined wisdom of everyone else who may have been able to help him understand his operational environment. “Outside the box?” yes, I suppose. Is it smart? Absolutely not. As some of us might say, “That’s a technique, but…”

A close catchphrase cousin of an “out of the box” thinker is the “disruptive” thinker. In fact, the terms are almost interchangeable. But whereas the “outside the box” thinker considers himself an innovator, the “disruptice” thinker seeks to make a name for himself by attacking the status quo. The major problem with some people who think of themselves as disruptive thinkers is that they are actually argumentative, ill-informed non-thinkers. Creative thinking is one thing; disruption of the unit and/or mission is something completely different, especially when the “disruptive” idea is nothing other than a poorly implemented application of some theory that was vaguely mentioned in a popular book, seen in a movie, or covered in a military education course or a graduate school business class. Too many “disruptive thinkers” lack the intellectual and experiential depth to understand the fundamentals of both the status quo they are challenging and the ideas they espouse to fix it, so they merely focus on repeating buzzwords and relishing the resulting attention they receive for their “disruptive” ideas.

So what’s the fix? Well, if you have a culture in which creative thinking is encouraged, resourced, and rewarded, as do many (although unfortunately not all) SOF units, you will never have “outside the box” thinking. Why? Because the type of things others think are “outside the box” are inherently *inside* the cultural identity box of the unit. That culture and the deep experience base within it allows individuals to mentally and perhaps even subconsciously say “I’ve seen this situation, or one like it, before” and instinctively develop solutions that might elude others. Nor will there be many “disruptive” thinkers, because a learning organization, as many SOF organizations are, is always challenging the status quo and looking for ways to improve; it does not need “disruption” in order to grow.

People who like to hold themselves out as an “out of the box” ar a “disruptive” thinker should really take stock.  Are you really THAT good, that you regularly come up with ideas that no one else could have thought of? It happens… sometimes. But more often than not, what an individual thinks of as creative or “disruptive” is someone’s half-assed, half-baked idea that, with a little more experience, thought, or professional understanding and preparation, might not seem like such great thinking after all.