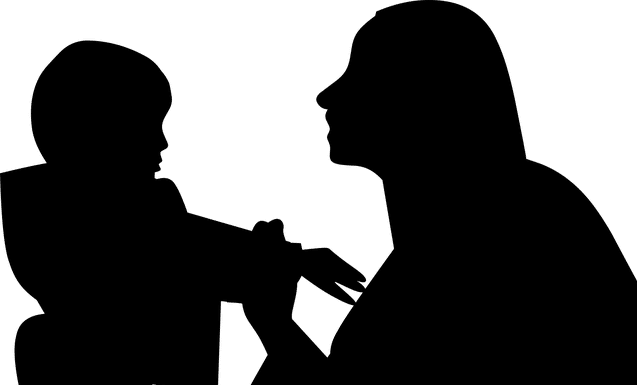 A girlfriend I had years ago gave me a heads up about her sister the day I was going to meet her. “She got out of a long term abusive relationship a few years ago, my sis,” Nadine told me, “and she can’t stand men.” The way she said it, I think she expected me to roll my eyes at it, like “oh, she’s one of THOSE.” But no, I get it. Someone you know and trust betrays you like that, it’s only natural to be suspicious of their entire demographic. I’ll never hold that against someone.

The warning didn’t prepare me for the reality, though. Little sis Carol did indeed despise men. Her hate was palpable. I knew the cause and I understood the reason, but I was shocked at its depth. We met up at a mall; there were men all over the damn place, hundreds of them. Most of them would never raise an angry hand to a woman, and I’m sure plenty were like me, guys who literally dream about getting our hands on a wife beater. A tiny fraction of the men around us were abusive types. Didn’t matter. No matter how they dressed, how they behaved, how they presented themselves to the world, they’re men, therefore they’re bullies, period, paragraph.

I went to a family cookout that summer. Standing in the kitchen, I look out to the backyard. Carol would point at someone and say something to her little boy Jeff, 3 or 4 years old, and he’d go punch them in the gut. Jeezus. If a kid will do that not only in front of his mom but directed by her, I shudder to imagine what he’s going to grow to be. I b’lieve that boy has a lot of prison in his future. 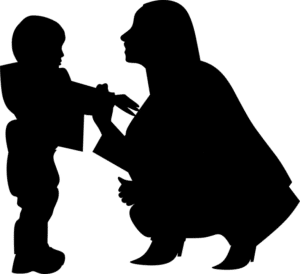 A little later, I was outside when a couple and their two kids came through the gate. Carol pointed at one of the boys and said to her son, “be a man, Jeffy.” Jeffy walked over and just clocked this poor kid.

Ah. Ok. I get the joke now. Men are by definition bully scum, right? So teaching your child this little impersonation, having him attack on your command, why that’s not just funny, it’s practically a public service. You’re letting us know who we should hate. And there really is no way to hit the wrong guy, since all of us everywhere are responsible for the one that used to slap you around.

Listen, I hate that you had to live with a monster. It drives me angry beyond reason to even think about some cowardly little twitch hitting a woman. But look at the absolutely mythic power you’ve given him. He’s a pathetic loser and a social pariah, but he’s got you seeing him in every man. He’s got you hating people who never have and never will be abusive to anyone. Hating guys who are no threat to you at all. Hating guys who would drop everything to HELP you.

You clearly love your sister, and I make your sister happy. She is VERY well protected when I’m at her side. So are you, for that matter. That’s irrelevant though, huh? There’s just no reason in the world to see us as individuals? Man bad, end of story? Hogwash. I have a history of standing up for women, and of coming to their aid. I’ve gotten pretty banged up doing it, and that’s ok. I consider a little pain and scar tissue worth it. It’s just The Right Thing to Do; I don’t ask for anything in return, wouldn’t accept anything in return. But I’m damn sure not going to be lumped in with that vermin. You have no right to do that.

Someone awful happened to you, and that breaks my heart. Why you allow him to define your life is beyond me. And ps, the person who utterly ruined your SON’S life, that was you.

*That situation was ugly all the way around. Not sure what made me think about it after all this time. Something in the news maybe*