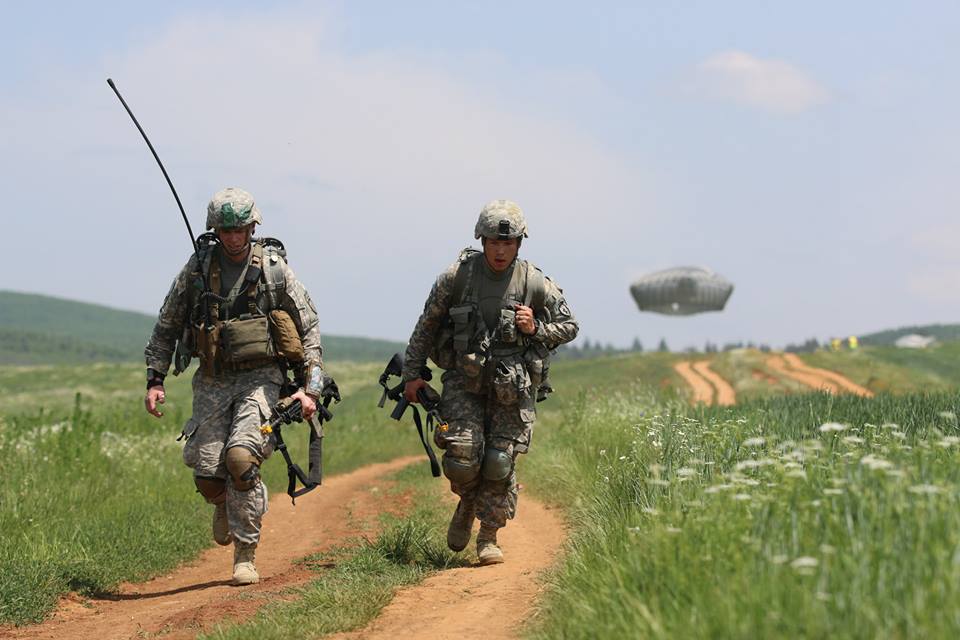 Times change, equipment changes, and tactics change – but the military man does not. I see it every time I go to a Ranger Breakfast or any other gathering that involves veterans of multiple generations. We are all basically cut from the same cloth; and while wearing the uniform – we worried and cared about the same things. I don’t think Audie Murphy was posting a selfie on IG whilst hash-tagging #zerofucks as he assaulted Germans with ruthless efficiency, but he probably liked good coffee and appreciated a sharp uniform just like today’s servicemen. So, I present to you the list of things every military man worthy of the title should have and know how to use.

This first appeared in The Havok Journal on December 23, 2015.